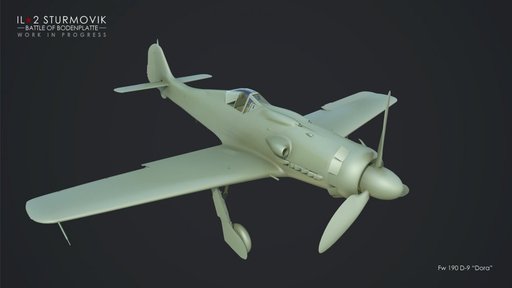 Three weeks have passed since the update 3.003 which started the early access of Bodenplatte. At the moment, we prepare to release another important update that will bring required functionality to support Steam requirements for the distribution of a new content. In addition to purely technical stuff 'under the hood', this will make running the game through Steam more streamlined, without entering login and password.

Meanwhile, the development of the new project goes according to the plan. Fw 190 A-8 will go into testing soon (to be released in Bodenplatte early access shortly thereafter) and engineers are already working on P-47D-28 flight model. 3D artist department works on several aircraft at once - P-47D-28, Fw 190 D-9, P-51D-15, Me 262 A, Hawker Tempest Mk.V series 2 and Bf 109 K-4 - some of them are nearly finished while the work on others just started. 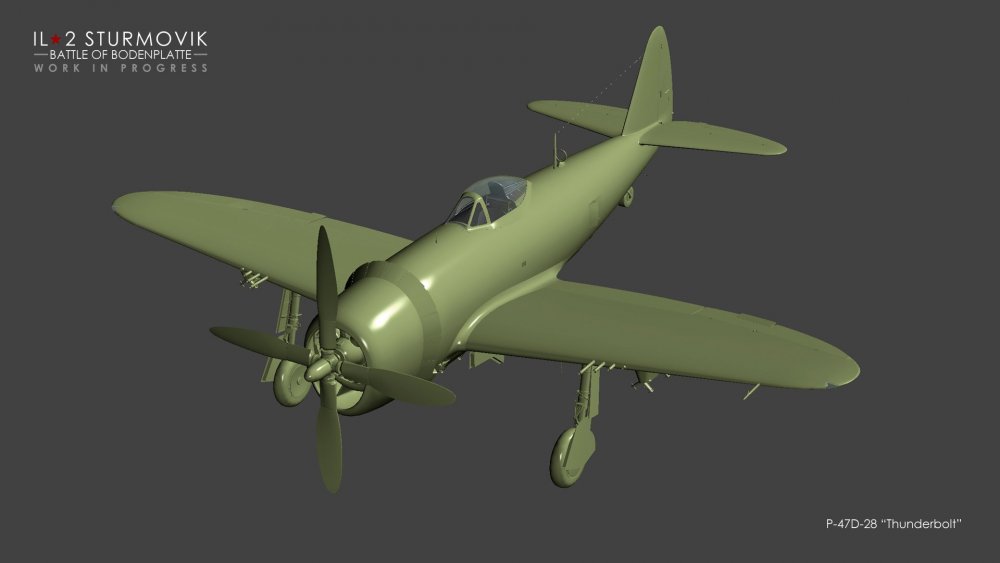 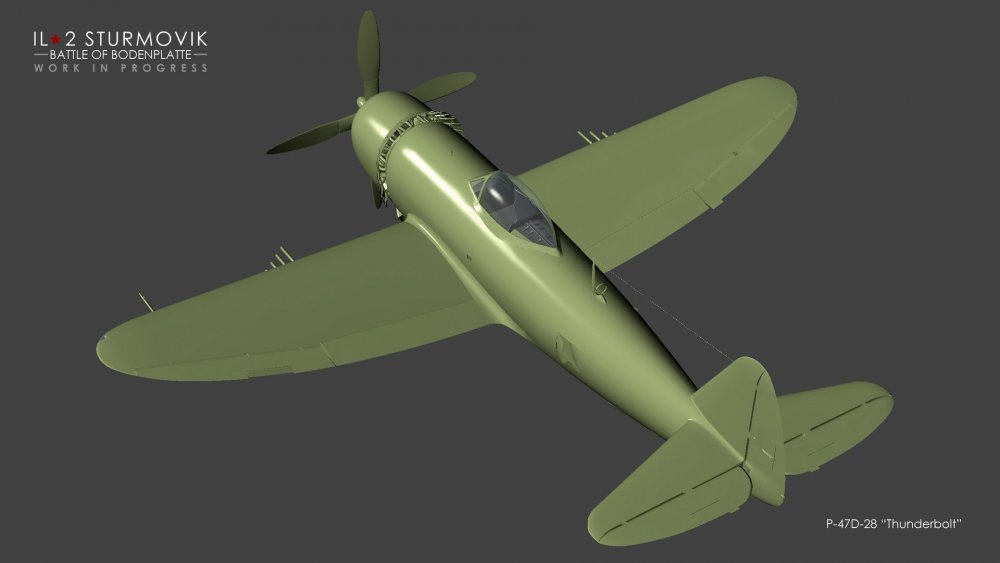 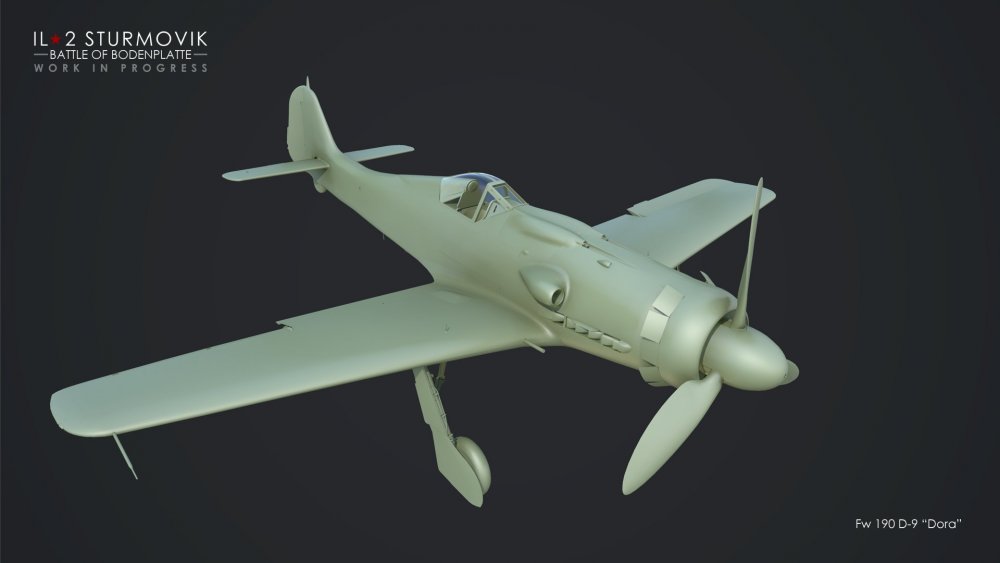 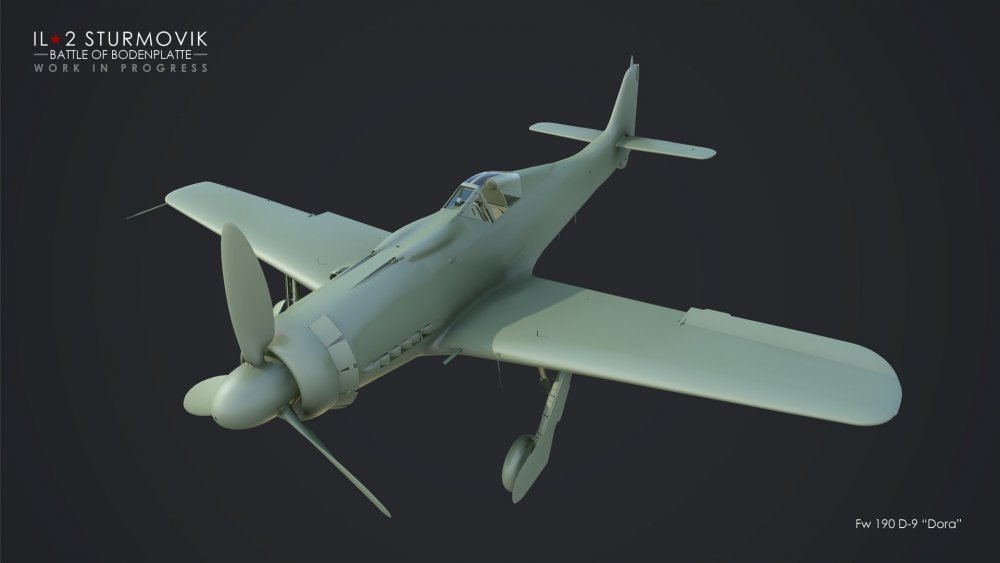