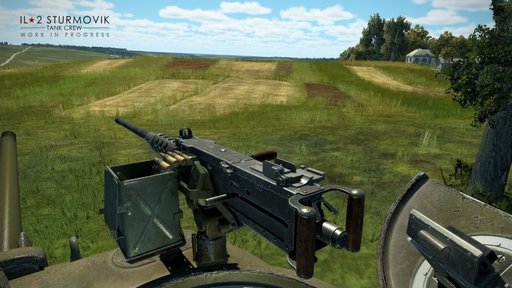 This week was a hard one - we had to let you play during the weekend without problems, so we released another update that continued the work started in 3.010. The majority of the changes are in the GUI and are required for the new Marschal multiplayer mode that is coming this Spring and will concentrate on the interaction with the map. Other important improvements were made for tank weapons and damage calculations. We hope that now the basic damage model is adequate and we'll start working on more particular tasks in the tank systems and combat damage department next week.

This week we finished the map of the Southern part of the Kursk salient while two next tanks, M4A2 and PzKpfw III Ausf.M, will follow soon. The new tanks and the map will be released into Tank Crew Early Access after beta testing. Today we can show you the first in-game screenshots of them taken near Prokhorovka: 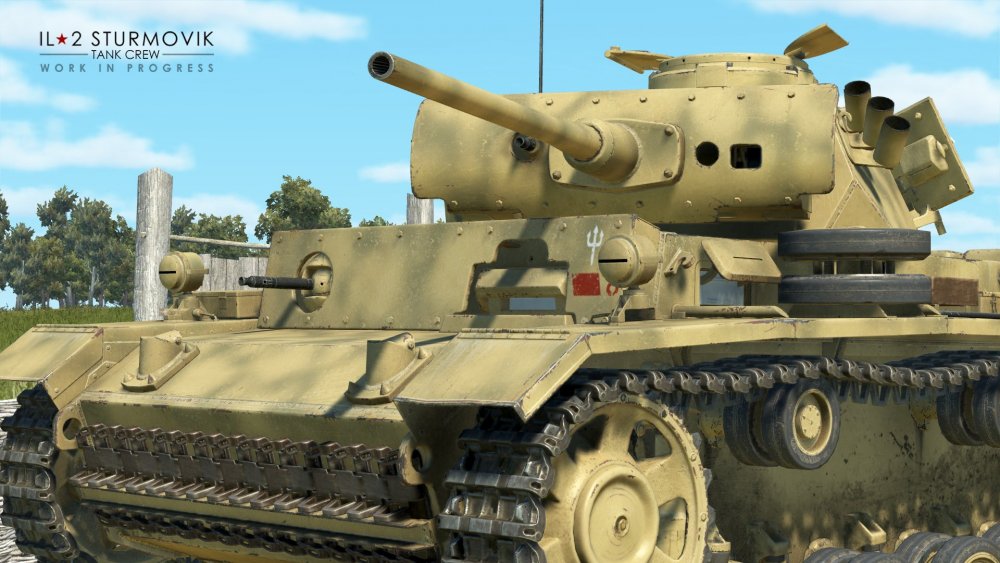 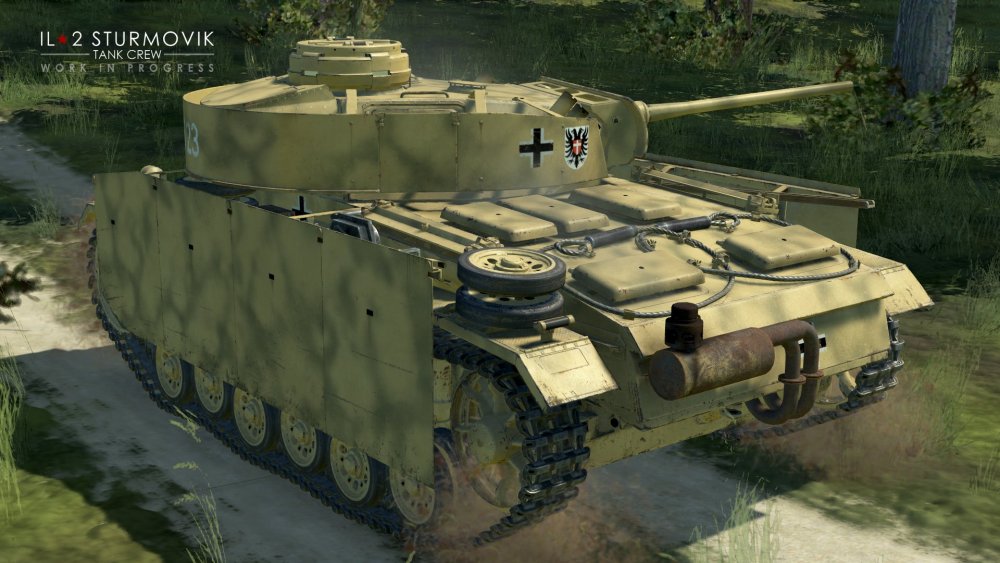 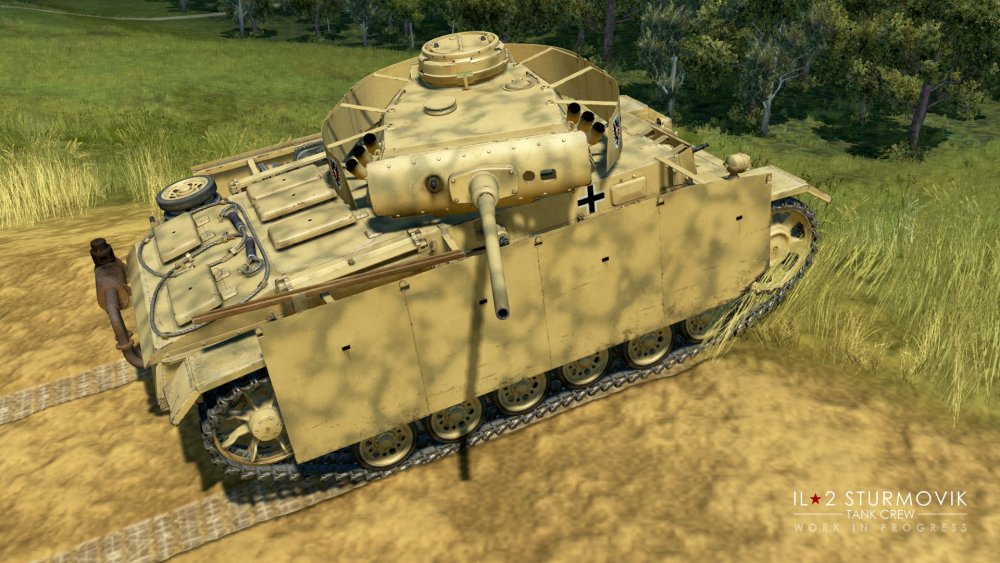 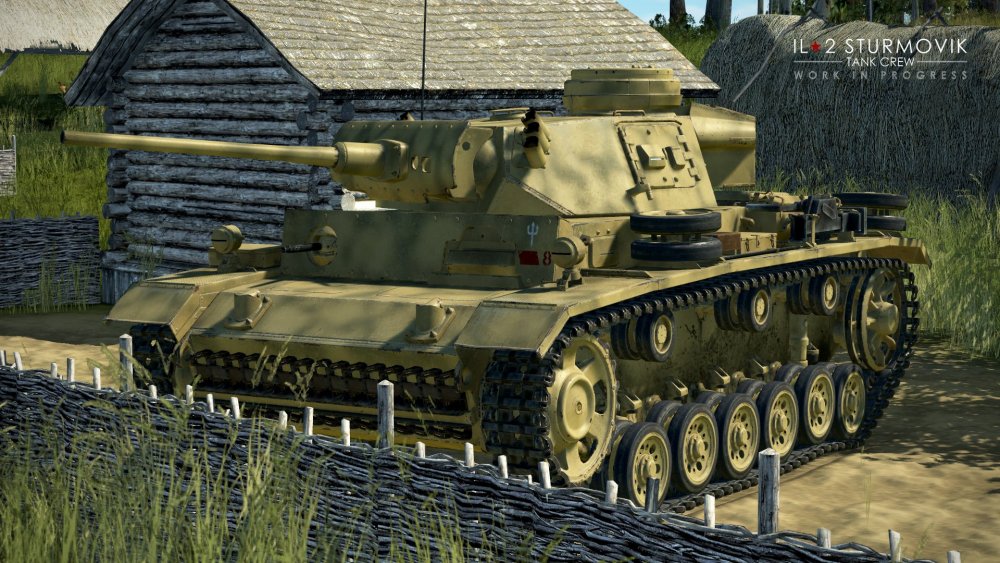 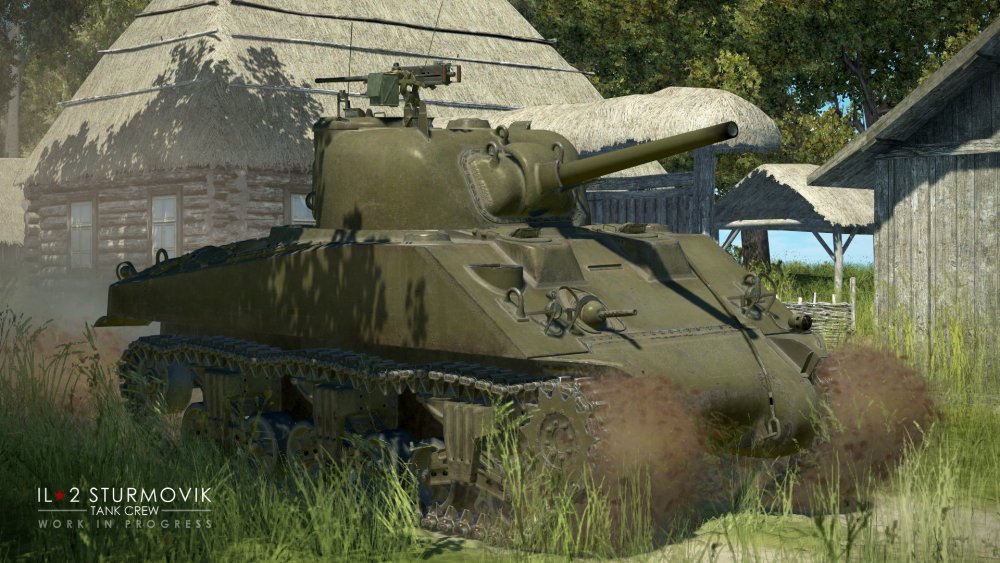 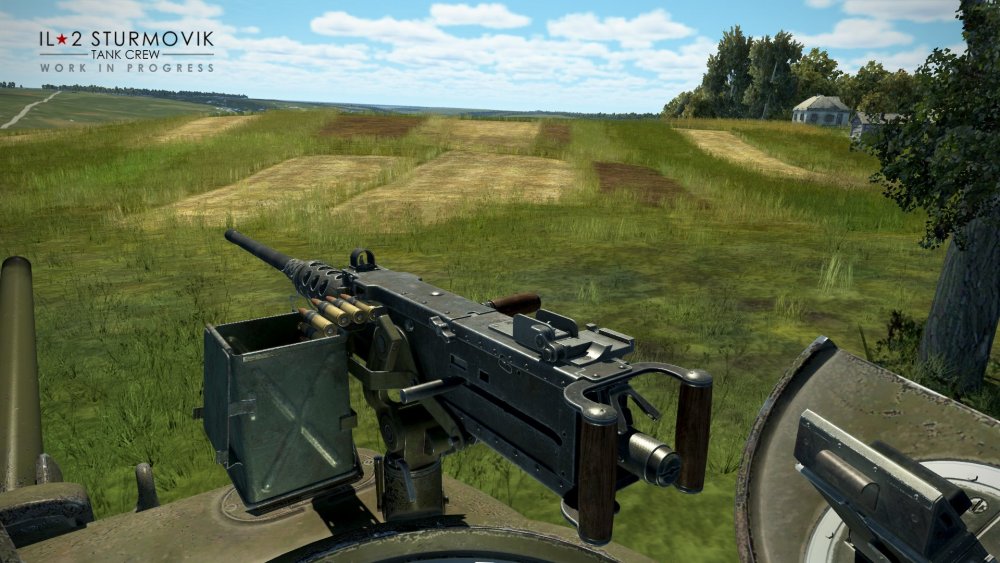 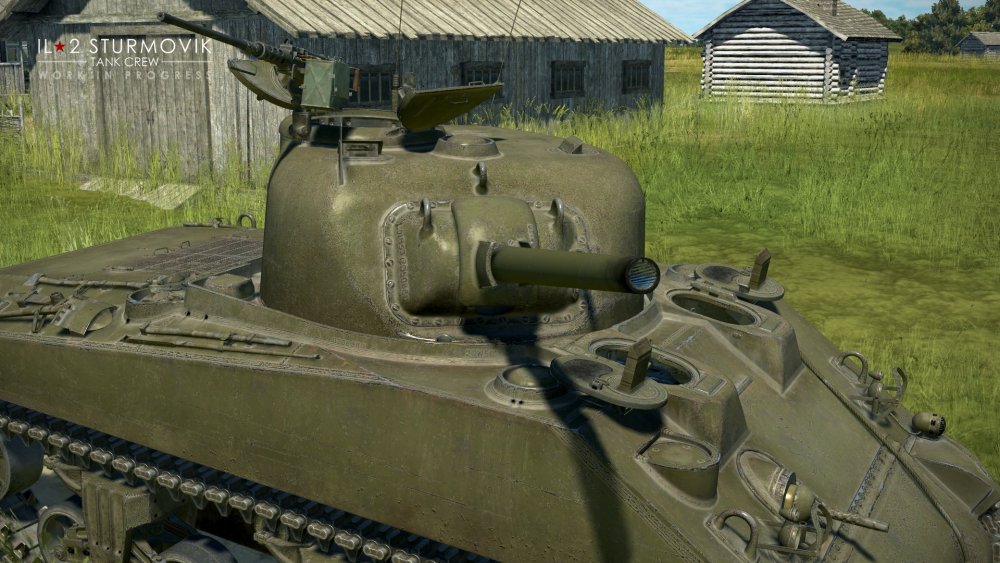 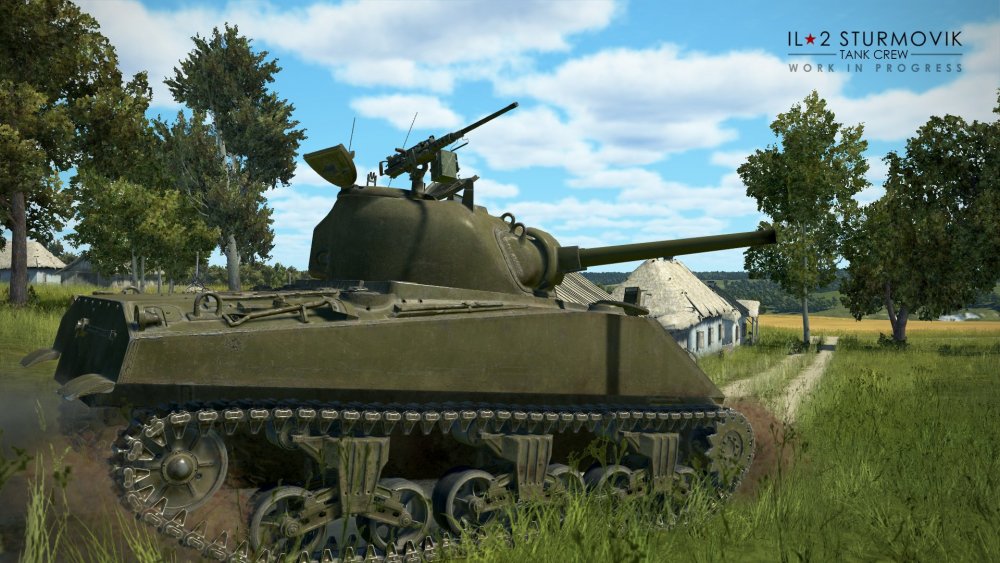