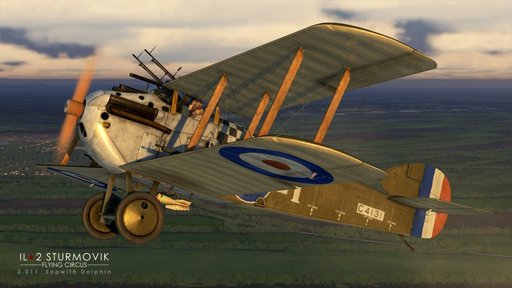 Today is an important day. First, we just released two new WWI fighters for all Flying Circus: Volume I customers - Fokker D.VII and Sopwith Dolphin. They are 5th and 6th aircraft released for it, so along with the map of Arras being actively developed, we can say that Flying Circus project is progressing nicely and more than half of it is already completed.

Of course, we also prepared a list of many other improvements for you:

1. Fokker D.VII is available to Flying Circus: Volume I customers;
2. Sopwith Dolphin is available to Flying Circus: Volume I customers;
3. KV-1s and Pz-VI-H1 tanks (Tank Crew project) now have visible crews;
4. AI pilots correctly attack landed or taking off enemy planes;
5. Artillery markers on the map were updated;
6. Simple (not player controllable) vehicles now have more detailed armor. This is noticeable while attacking them from above;
7. Projectile ricochet modeling became more complex;
8. Wandering personnel on the ground won't die from collisions that easy;
9. The pathfinding of vehicle columns traveling through settlements has 25% less performance impact;
10. Simple vehicles adjust their speed accordingly to the surface type (road or cross-country);
11. There are new AI vehicle formations available - line left, line right, centered line - and ability to make naval-like all-together turn;
12. The ground AIs keep formation better;
13. Multiplayer: now at least 25% of the affecting player coalition or 25% of all players on the server must vote to ban a player;
14. Multiplayer: visible tank ammo won't visually 'shake';
15. Multiplayer: when other players occupy aircraft turrets, their remaining magazines and individual rounds are displayed correctly;
16. Multiplayer: net traffic for multi-crew aircraft has been optimized;
17. FM: a rare critical bug that could cause an application crash has been found and fixed;
18. FM: aircraft propellers interaction with the ground surface has been made more accurate so their blades won't sink into the ground during a crash;
19. FM: aircraft propellers won't vibrate when an damaged engine is off;﻿
20. FM: Force Feedback effect during ailerons and elevator buffeting (when flying too fast) has been made stronger;
21. FM: Visual shaking inside a cockpit is added when control surfaces are buffeting at high airspeed;
22. The delay between releasing a trigger and the actual stop of firing has been minimized;
23. Several guns are now reloaded one after another, without overlapping;
24. In-cockpit gunfire sounds were improved for Flying Circus aircraft. 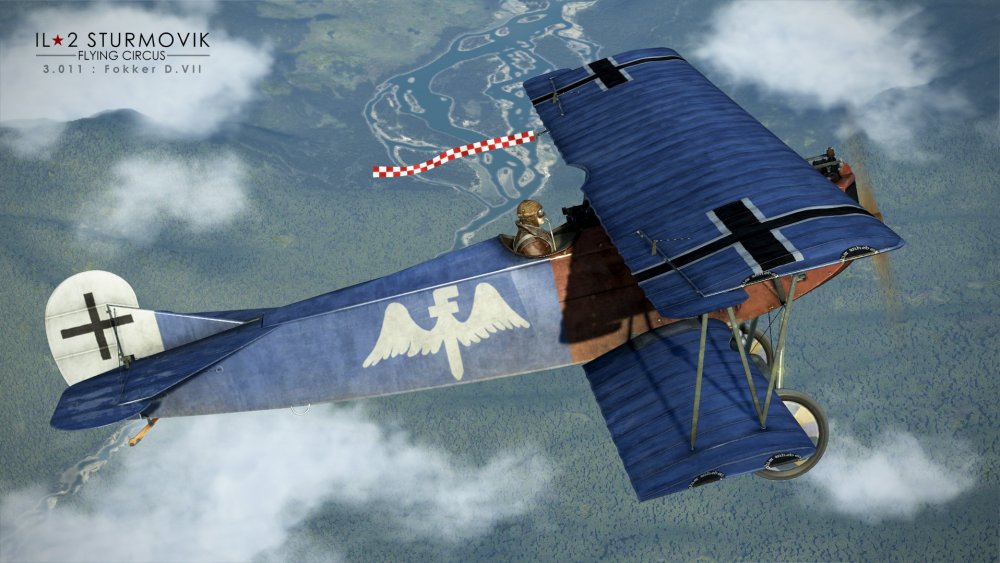 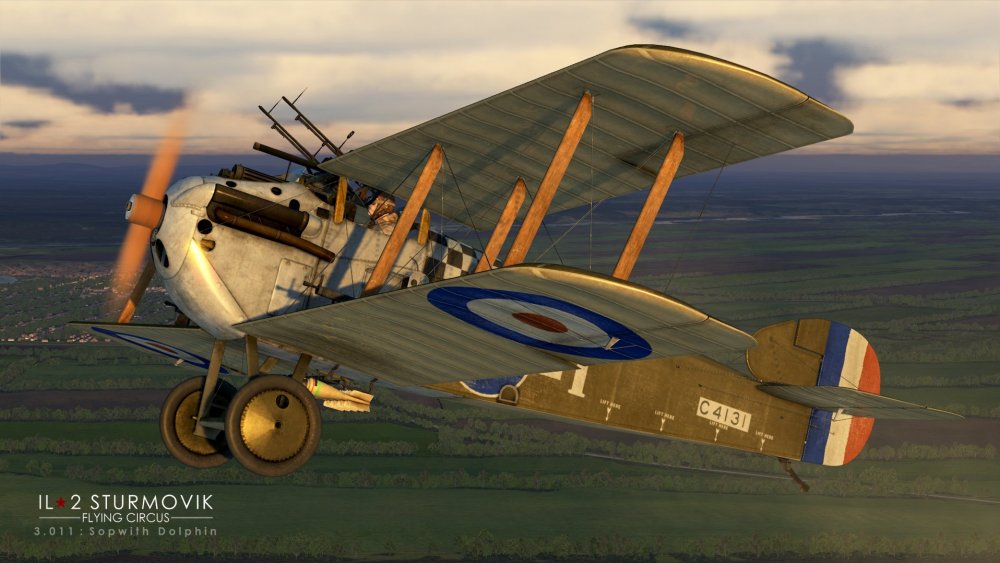 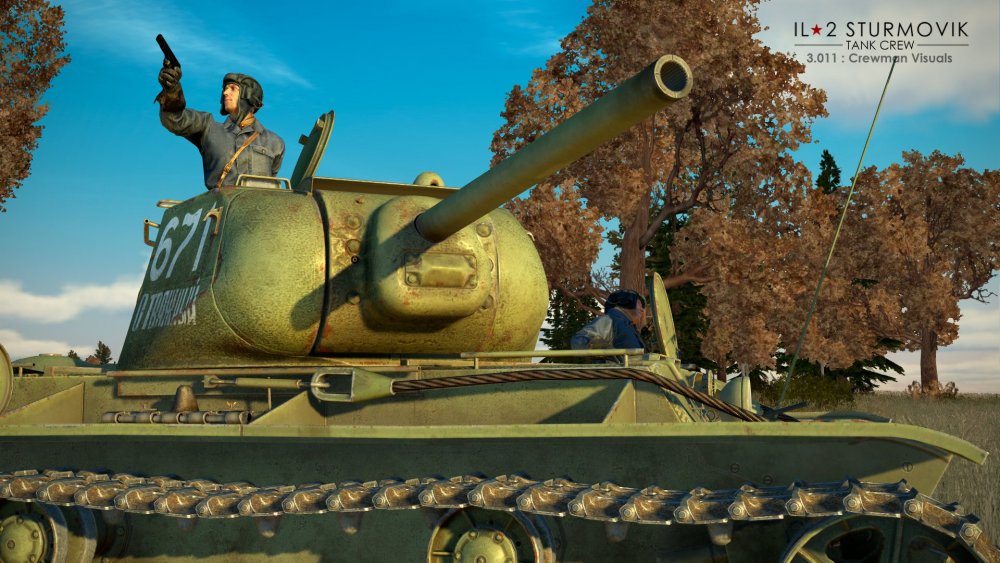