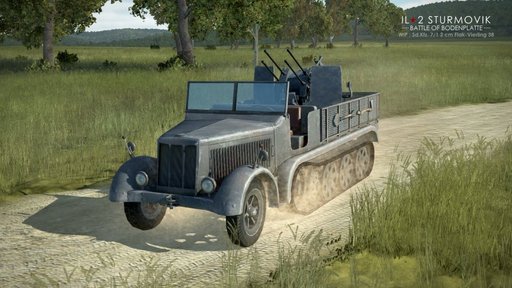 The time flows and the Summer draws near, and we're another step closer to the release dates of our projects. For Bodenplatte, the biggest chunk of work to be done is the map. With first cities, settlements and airfields done, the work continues on placing the rest of them according to historical data. In the code, we have begun the long-awaited work on aircraft AI improvements: for instance, in the next update, we plan to release the improved formation logic. For Career mode, new squadron emblems, military ranks and awards for all three countries will be finished soon.

P-38J-25 and Tempest Mk.V FM are in the works, while Me-262A jet fighter-bomber FM should be finished soon. Speaking of visual models, P-51D-15, P-38J-25, Tempest and B-25D are nearing completion and proceeding according to schedule. Of course, the new theatre of war requires new ground vehicle models too. Today we can show you the screenshots of another one - German Sd.Kfz. 7/1 halftrack with 20 mm Flak-Vierling 38 AA gun: 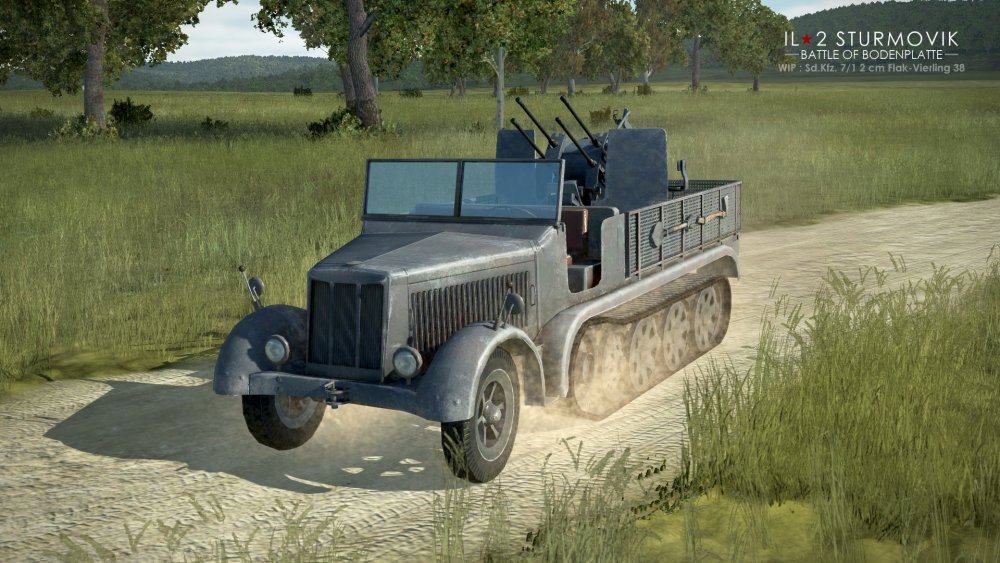 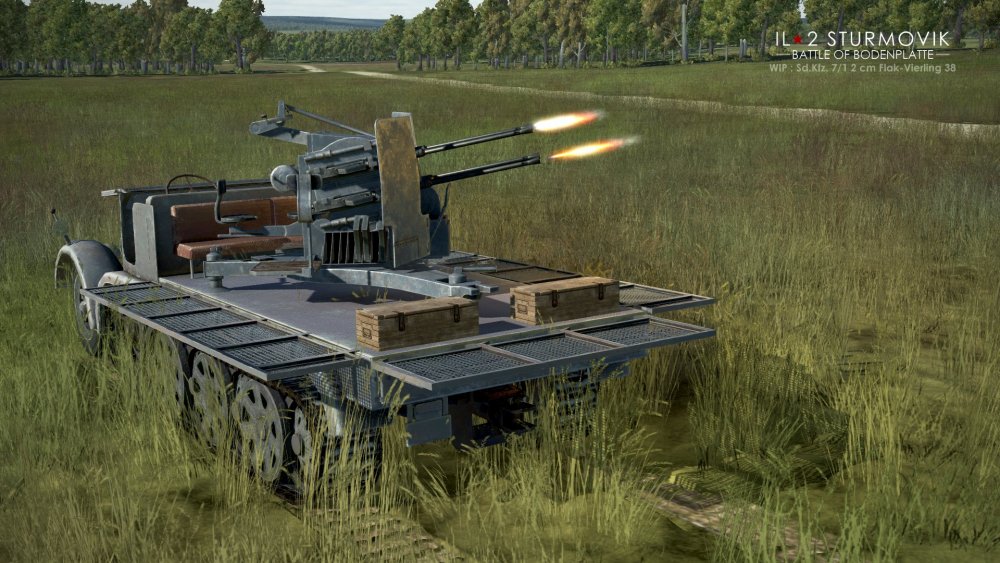 For Flying Circus, the development of the Arras map (1918) continues, it will use the new art techniques being developed for 'Bodenplatte'. We should be able to show you the first screenshots of it in Summer, but today we have some new WWI aircraft cockpit screenshots, S.E.5a and Albatros D.Va. As you can see, the work on them is nearly complete and we plan to release them for Flying Circus owners before the end of this Spring: 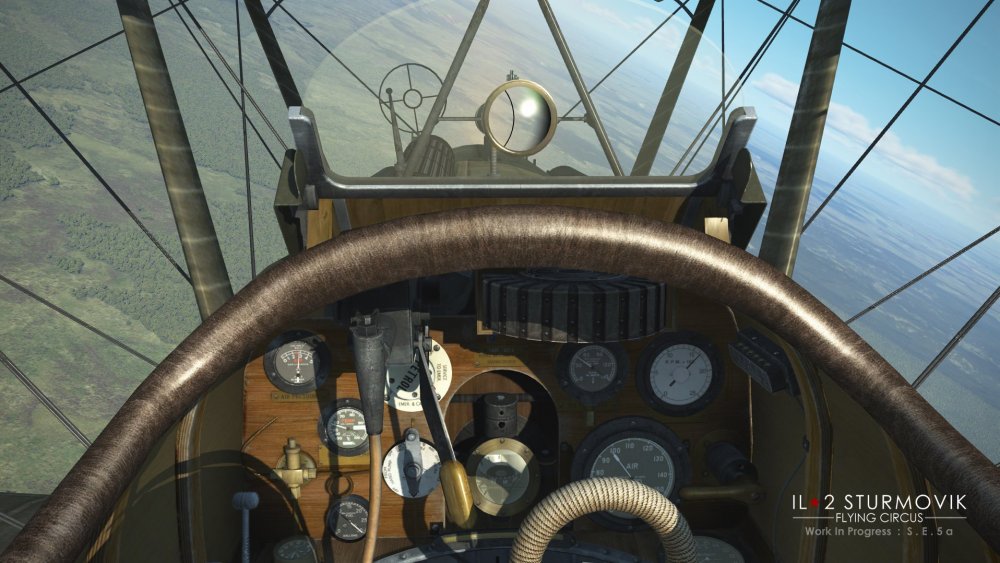 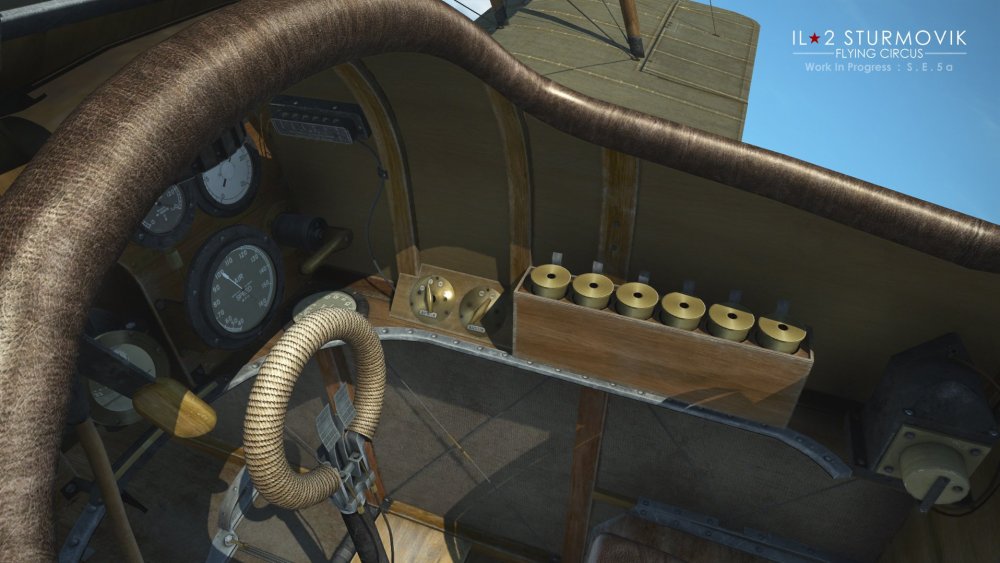 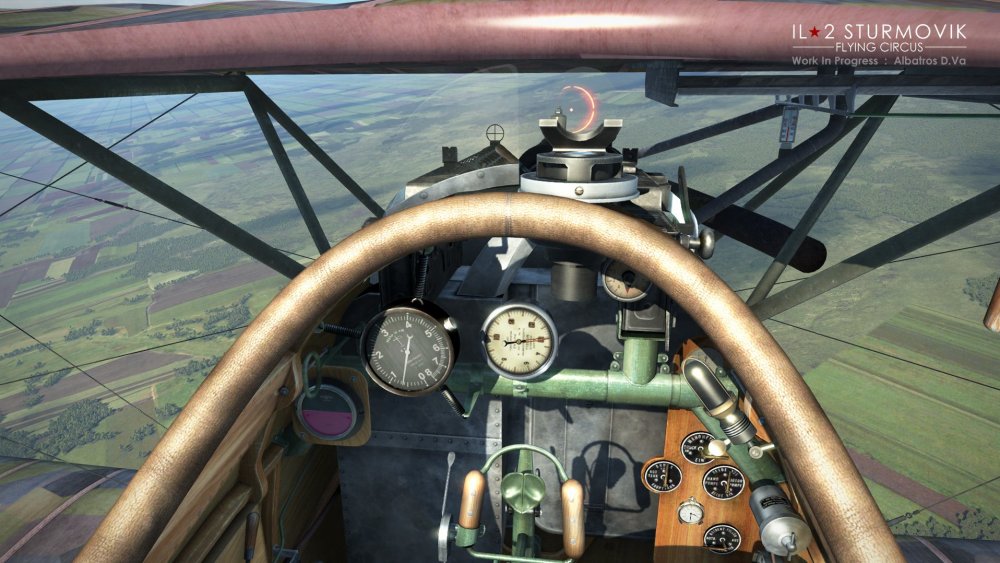 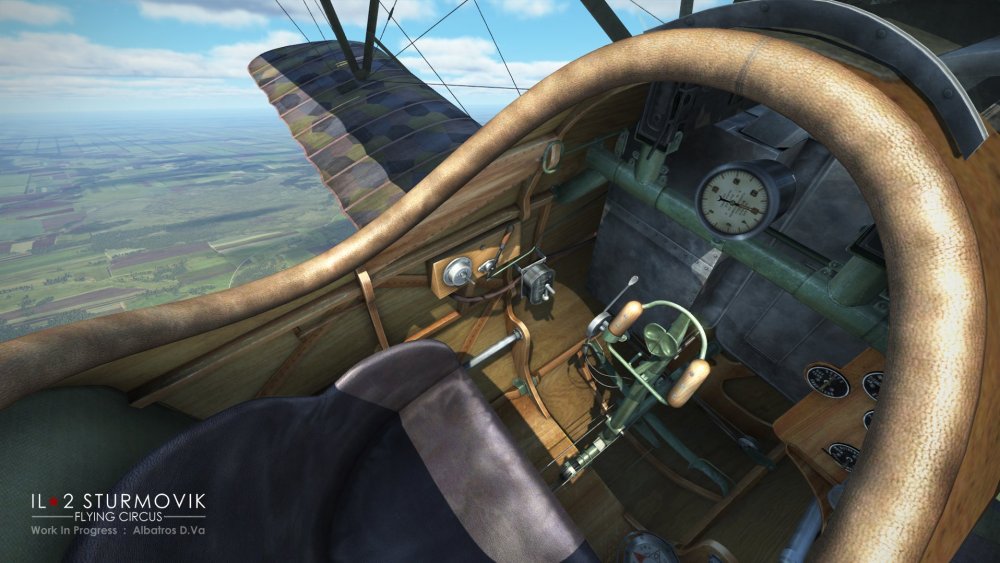 For Tank Crew, the work on enhancing the tank damage modeling is progressing well. Physical tank models now include many systems and their damage while visual models have many new animations and working instruments. The already released systems have their damage modeling improved and we have added simple GUI damage notifications for systems and crewmen. All significant events will be displayed in the 'technochat' (log) on screen. In May-June we plan to implement repairing, refueling and rearming (which later will be also applicable for aircraft). In the next update, we'll release the animated crews for PzKpfw. III Ausf. M and M4A2. Today we can show you the PzKpfw. III Ausf. M crew and PzKpfw. IV Ausf. G interior: 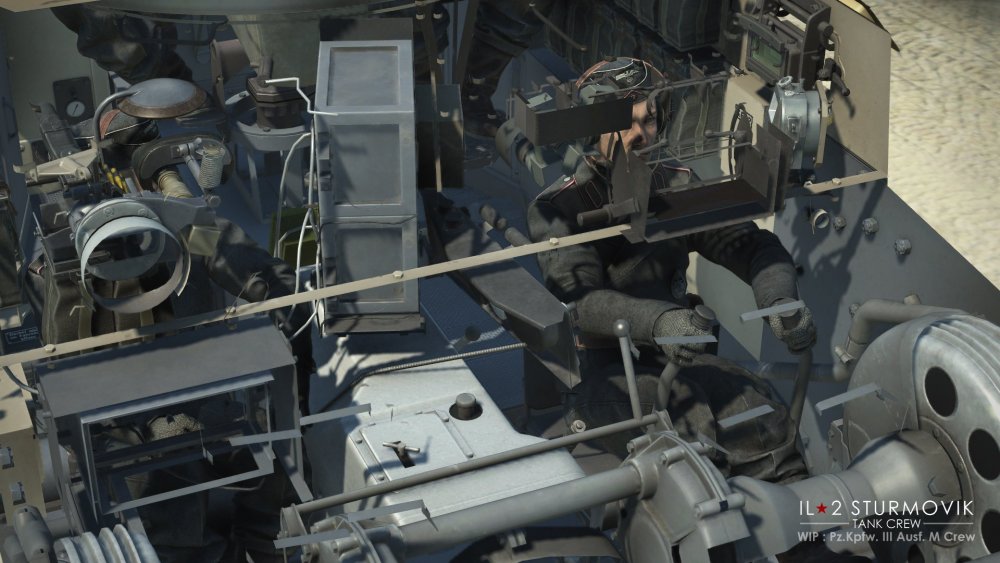 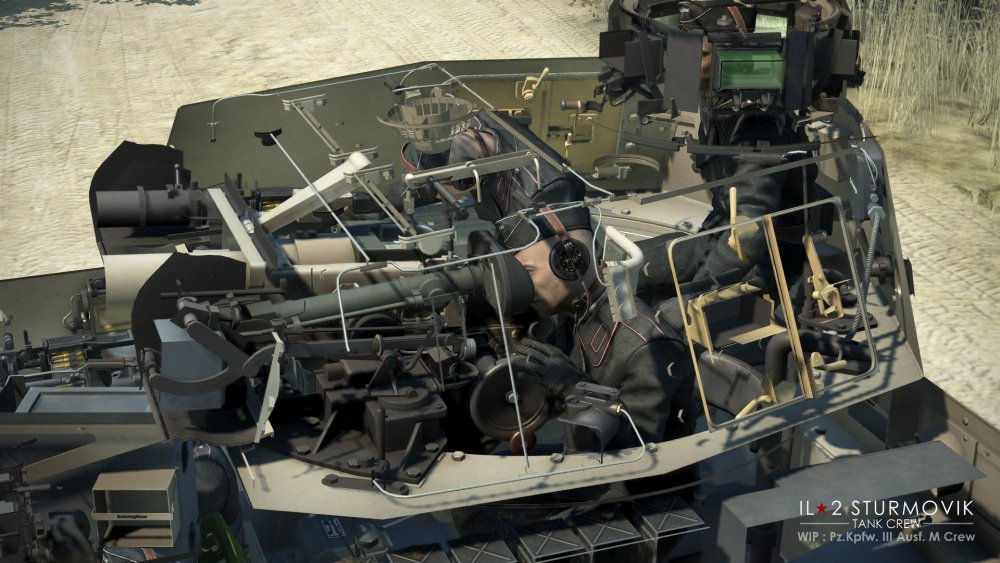 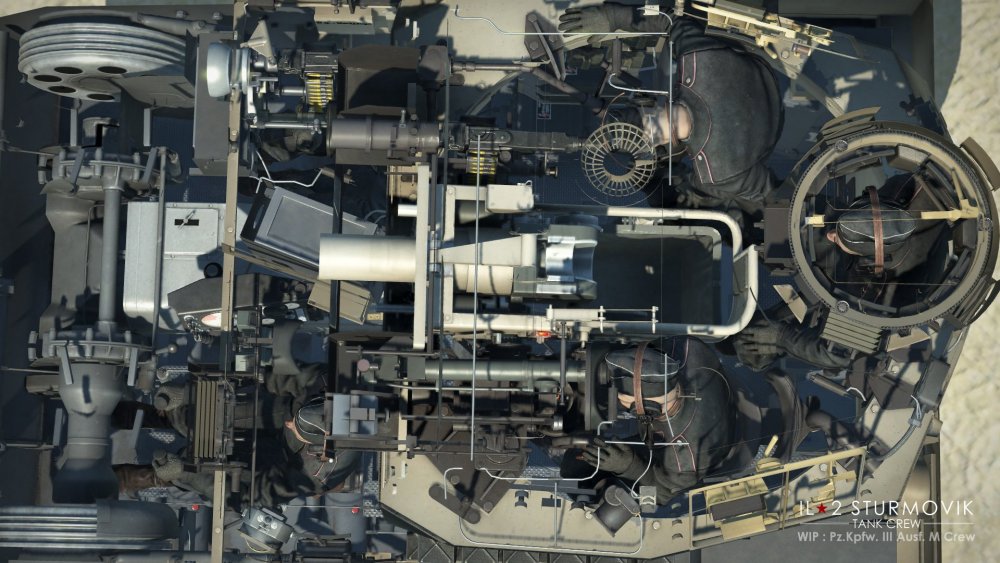 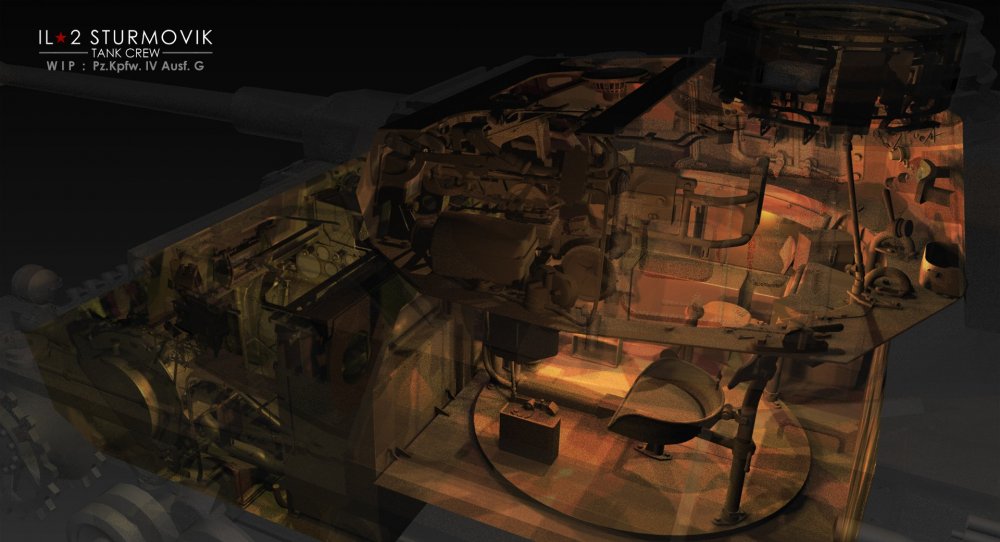 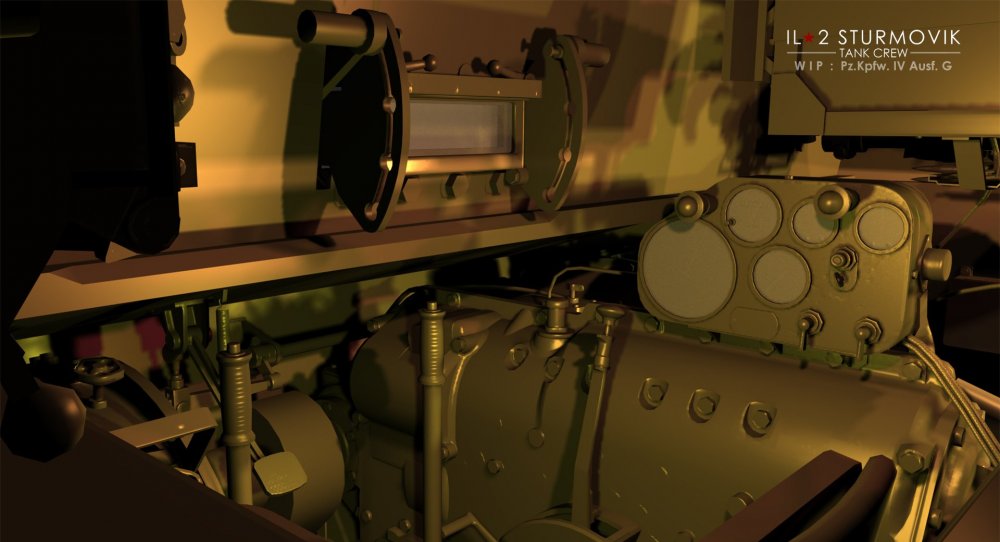 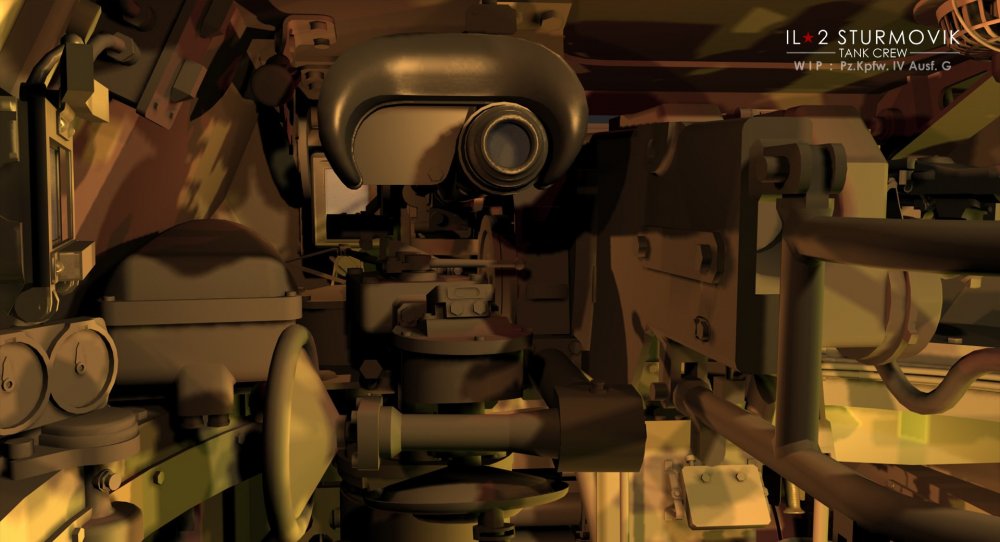 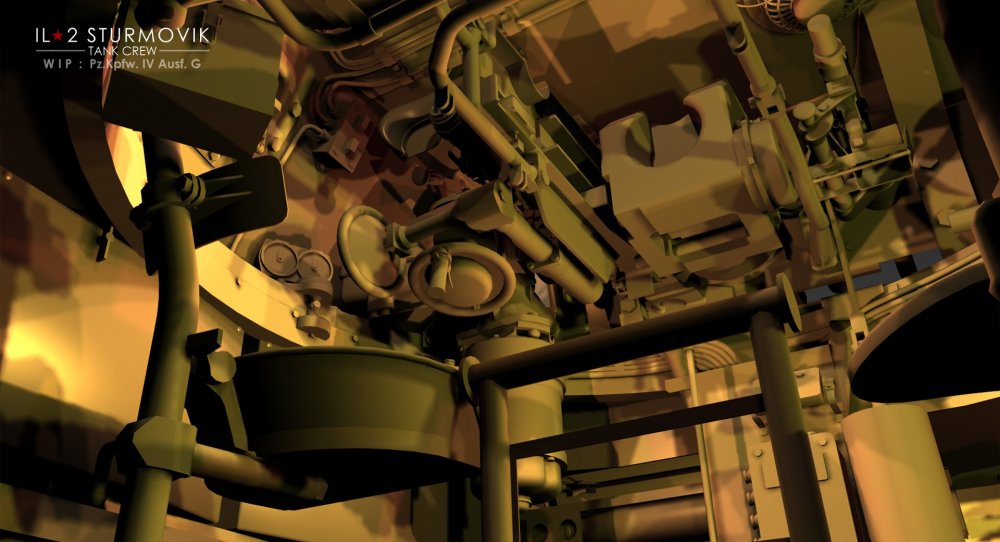 And to finalize this Dev Blog we would like to show you the new promotional video for Battle of Stalingrad created by =HH=Pauk. It shows that the development of all of our projects doesn't stop on release date by all means and they are continuously developed and improved. Enjoy: