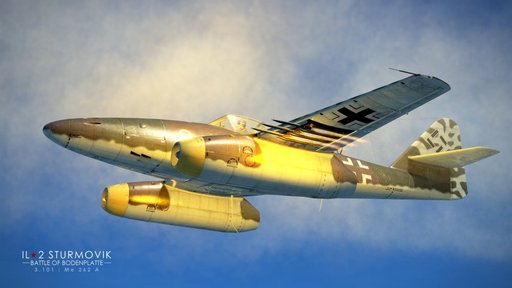 The Spring ends soon, and we're preparing the next update for you. In the next 2-3 weeks, we plan to finish the testing of the new game version, which has started already - this week we started the beta testing of Flying Circus S.E.5a and Albatros D.5a and today we add T-34 UVZ mod. 1943 from Tank Crew project to it. And the next week the beta testing of the long-awaited Me 262 A for Battle of Bodenplatte will begin.

For Bodenplatte we also have the Summer US pilot ready, German and British pilots will receive their summer outfits soon. We can show you the US one today: 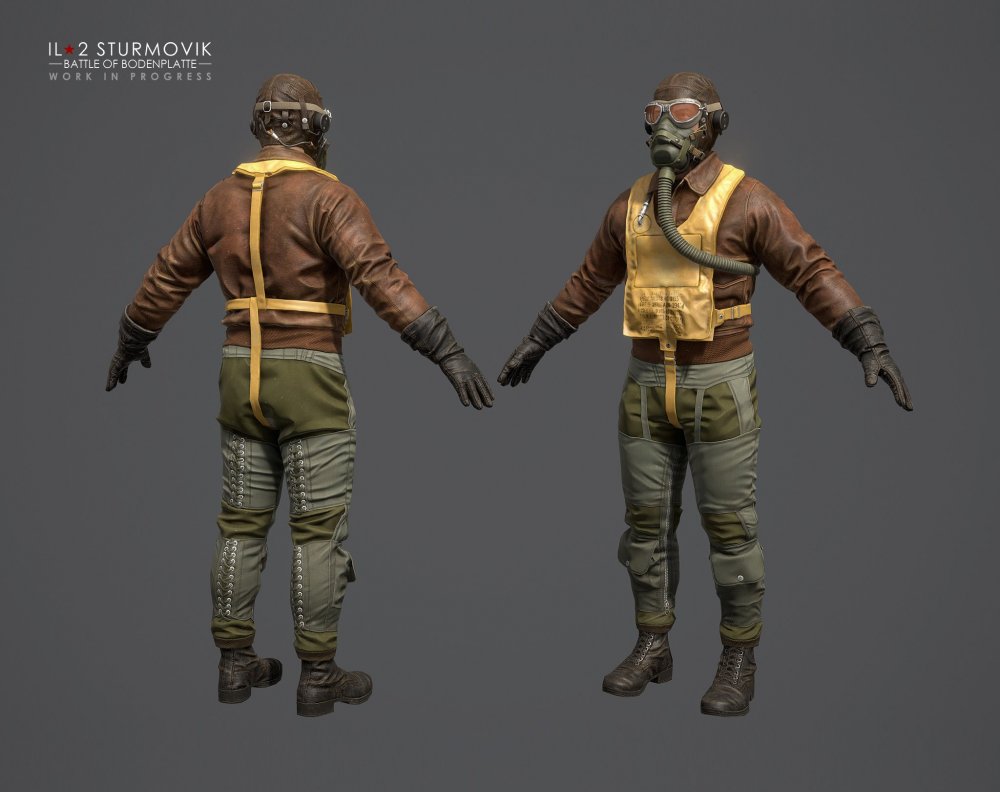 Jet engine Jumo-004B-1 for Me 262 A fighter/bomber is nearly finished - it is installed on the aircraft, its characteristics are set up and it is being tuned right now. For our project, we have chosen the updated variant of this engine which had a modified valve that made the throttle controls more trouble-proof. However, sharp throttle changes still can cause an engine fire, so it requires a degree of caution. Speaking of available modifications, this aircraft in the game will have the following ones:

The list of this plane peculiarities includes the dangerous effect of Mach tuck at higher speeds that at first decreases its yaw stability. This yaw stability decrease not only makes the aircraft harder to handle but also warns the pilot of the increasing danger of an uncontrollable dive. The nose landing gear is omnidirectional and has additional brakes. While the plane is capable of reaching up to 837 kph near the ground it has good controllability at low speeds thanks to wing slats. It should be noted that the longitudinal center-of-gravity depends on the remaining fuel, ammo and modifications installed very heavily. For instance, if you remove the nose gun armor and two guns, it becomes so tail heavy with full tanks that it is dangerous to fly. Positive characteristics include good roll controls at any flight speed. All in all, the plane is going to be controversial, unusual and very interesting to fly: 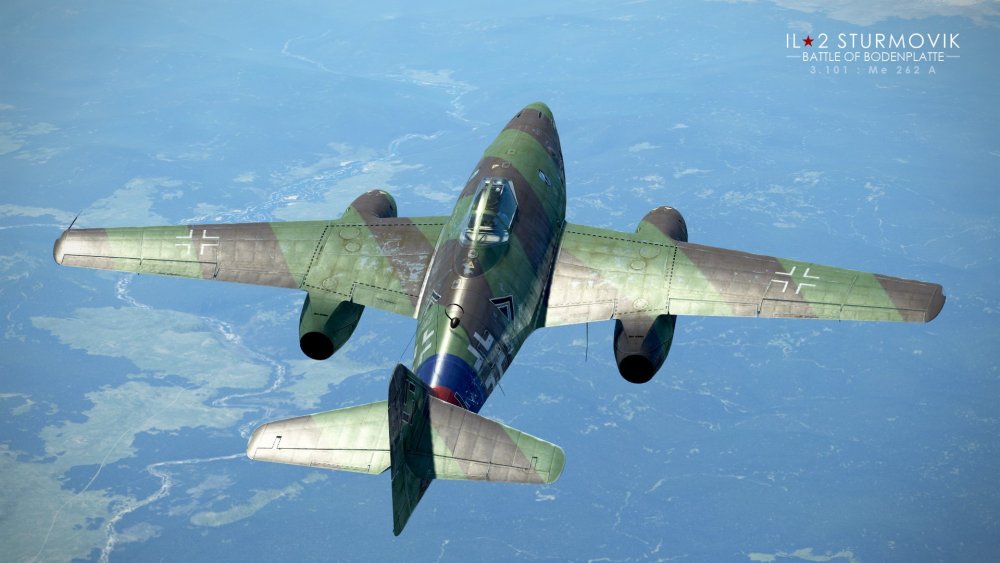 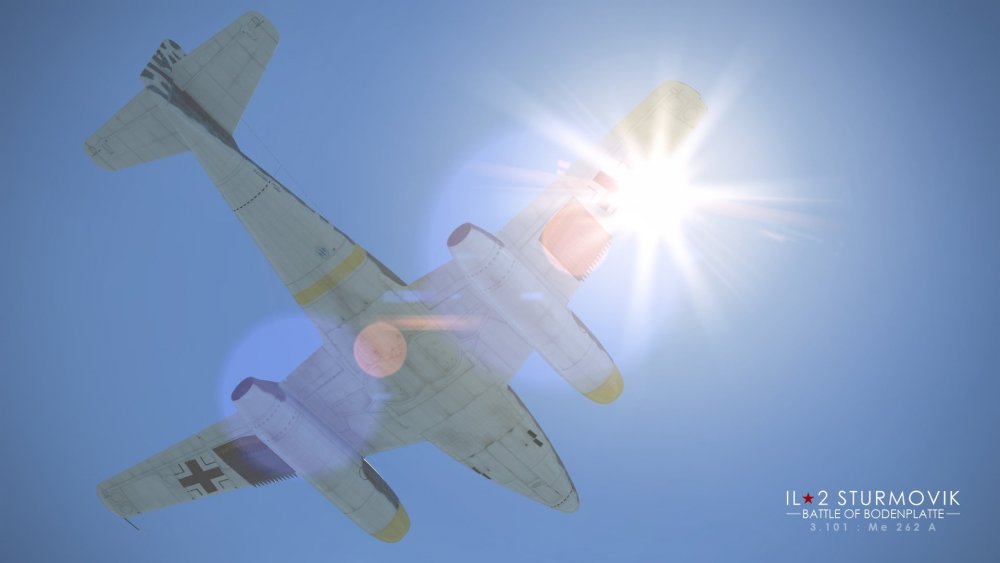 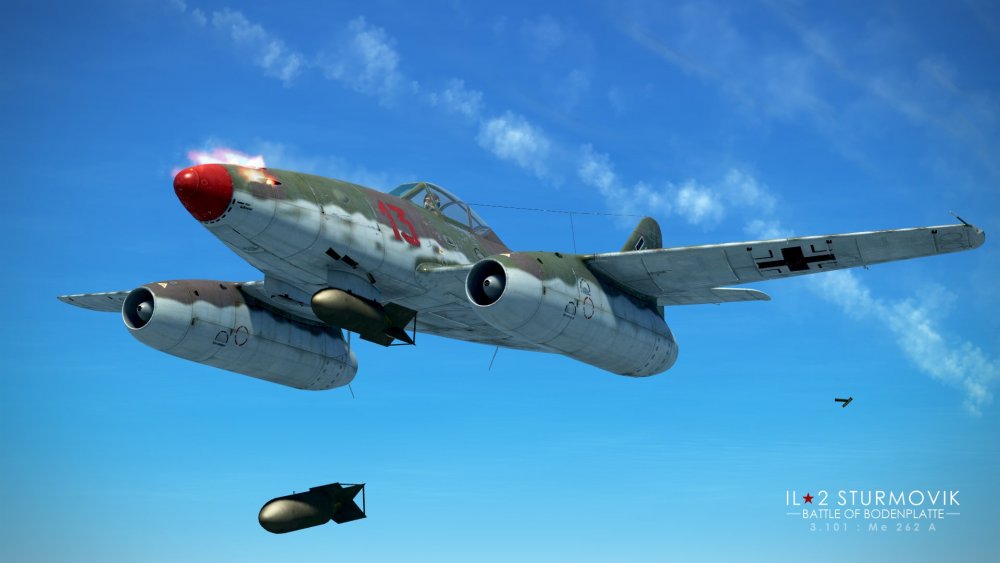 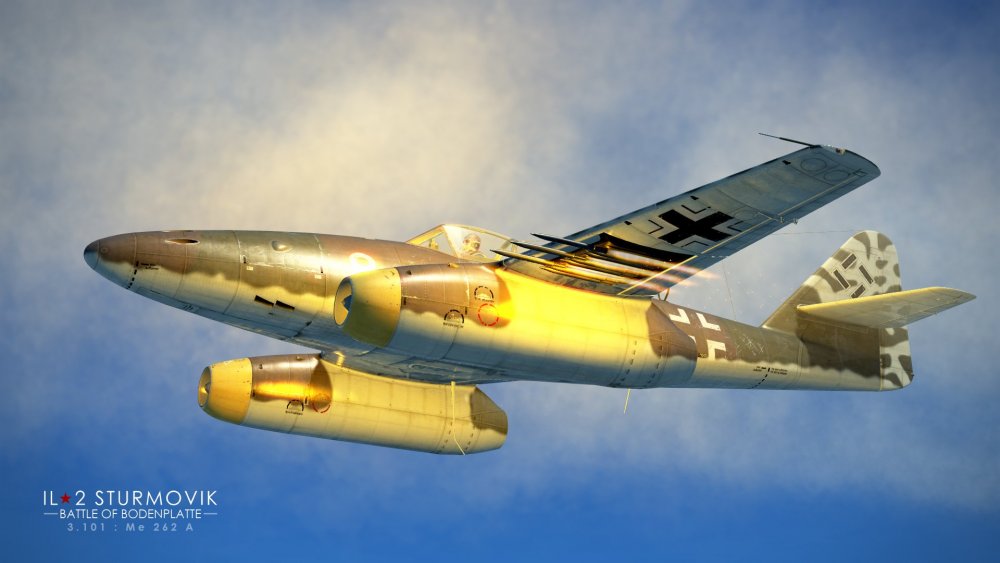 Next Flying Circus planes, S.E.5a and Albatros D.5a, are completely finished and are being tested at the moment. The new level of visual quality allows us to have a fresh look at the aircraft of the Great War - previously invisible details became apparent, the materials became more lifelike. We hope to be able to show you the first screenshots of the Arras map soon. Meanwhile, we started the work on the next pair of WWI planes we have to develop - Bristol Fighter and Halberstadt CL.II. Bristol Fighter was a general purpose frontline aircraft that served as fighter, light bomber and recon plane while Halberstadt CL.II was a specialized frontline attack aircraft, sometimes also used for recon. But today we can show you the screenshots of S.E.5a and Albatros D.5a: 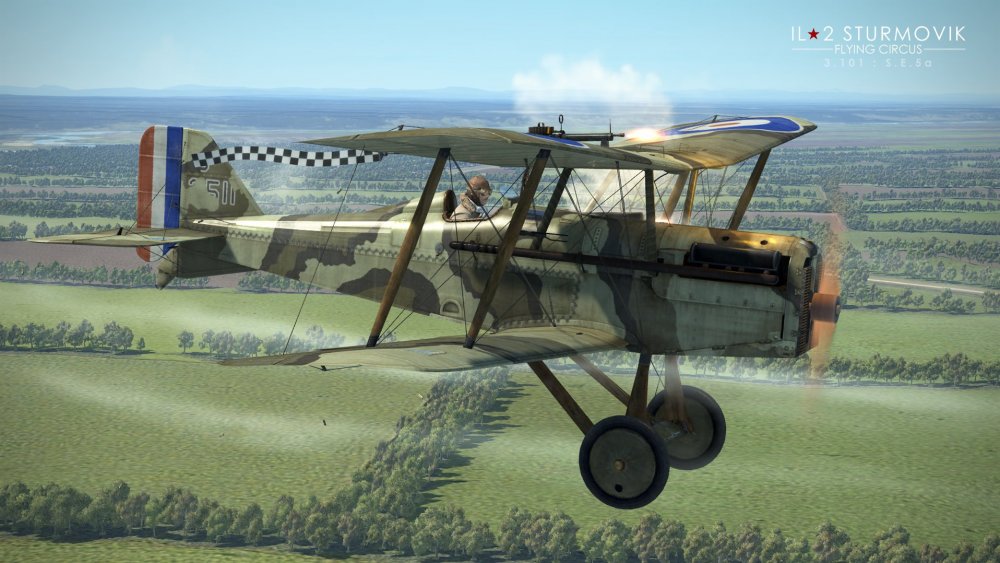 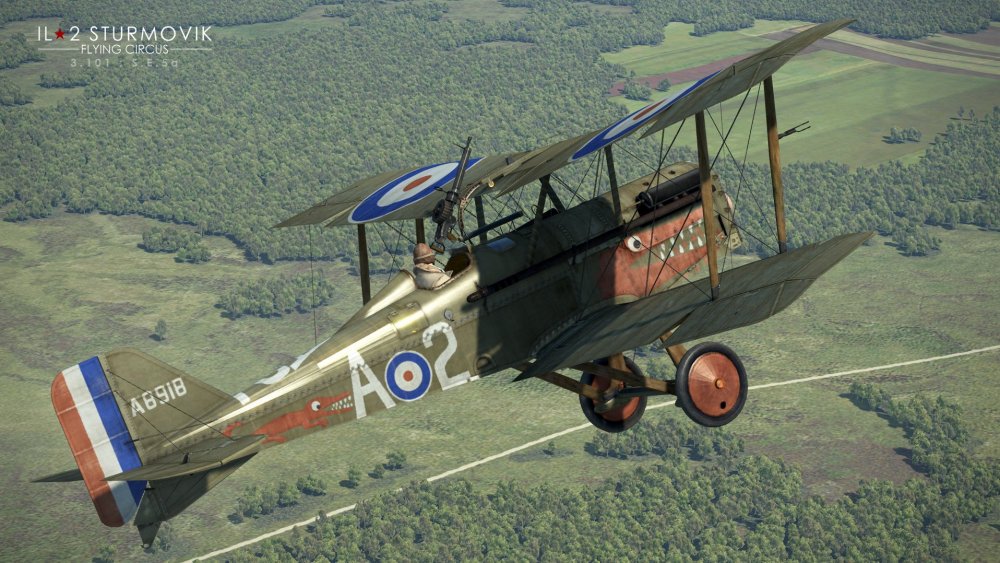 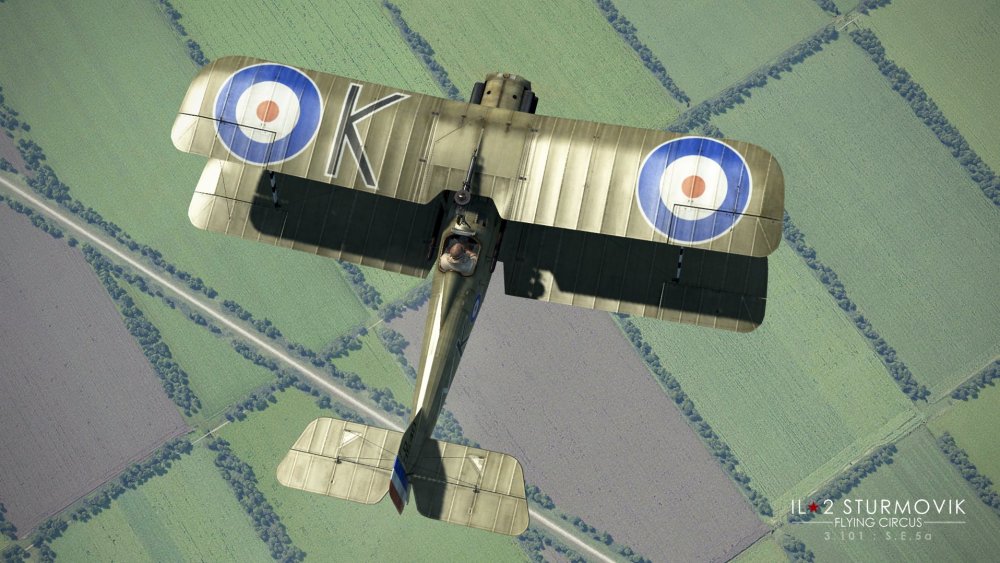 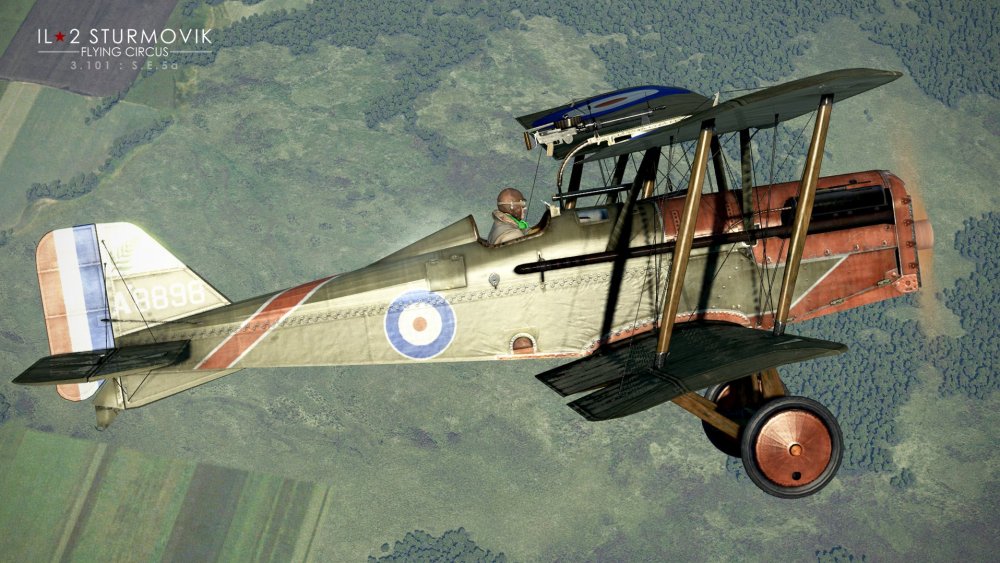 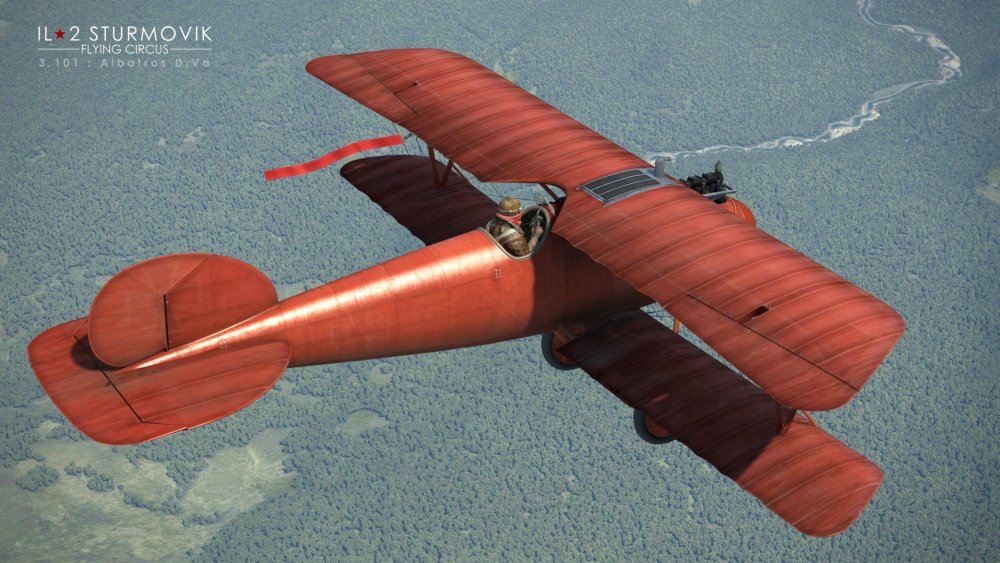 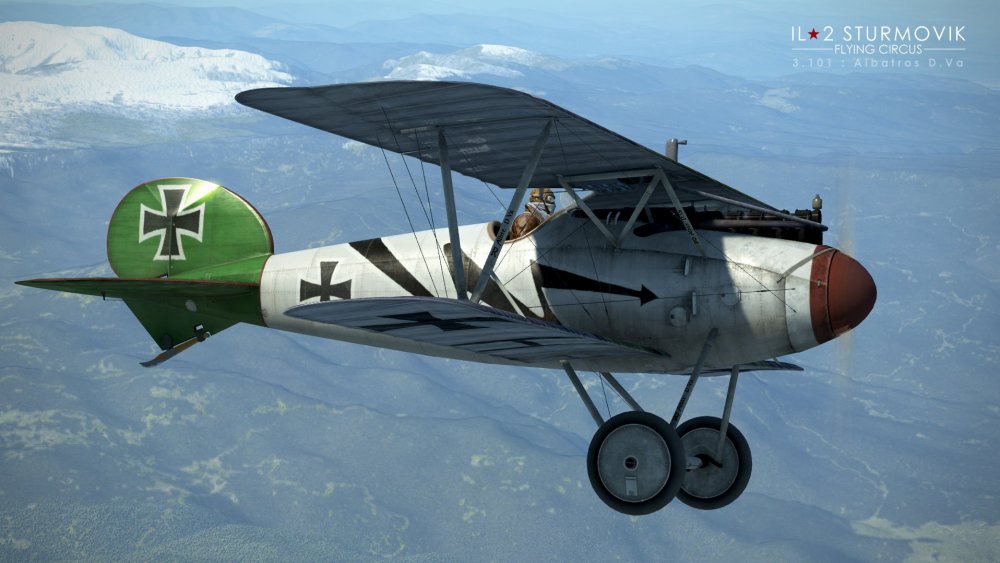 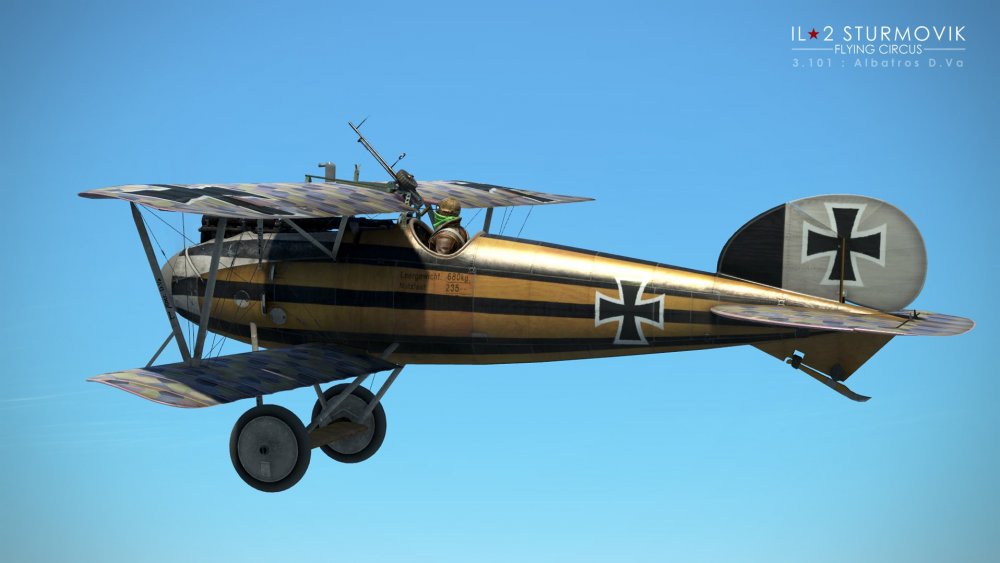 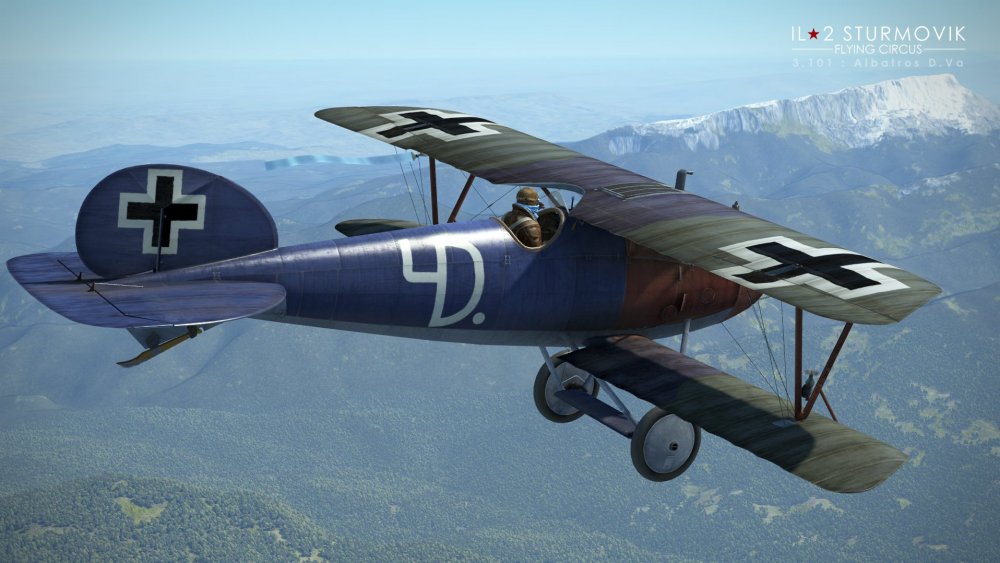 Tank Crew owners will also get much new stuff in this update - our partners from Digital Forms have finished the work on T-34-76 UVZ mod. 1943 and it will also be added to Early Access. There is much info on T-34 available, but some things can be repeated. Fast, maneuverable, with good armor and weapons - sloped angle armor made it only slightly less armored than heavier KV-1s. However, long 75 mm and 88 mm German guns in 1943 were very dangerous and this armor was no longer enough, so this means that T-34 crews need to rely on the main advantages of this tank - speed and mobility - even more.

However, the new tank isn't the only addition to Tank Crew you'll get in the next update. We're currently testing the new, more detailed tank damage model. The damage sustained will be indicated on a special overlay toggled by Enter key and in the messages on the left of the screen. The following systems can be damaged:

Of course, this feature is linked to another - the possibility of field repair. It is also being worked on and most of it will be usable for aircraft as well. The crew will be able to repair the tank systems in the field as long as the tank is not completely destroyed. In addition, the mission designer can add special repair and ambulance tracks that accelerate this process both to single and multiplayer missions. Later, during Summer, we plan to add refueling and ammo trucks to replenish the fuel, oil, water and ammo reserves. And today we can show you the screens of the coming T-34-76 UVZ mod. 1943: 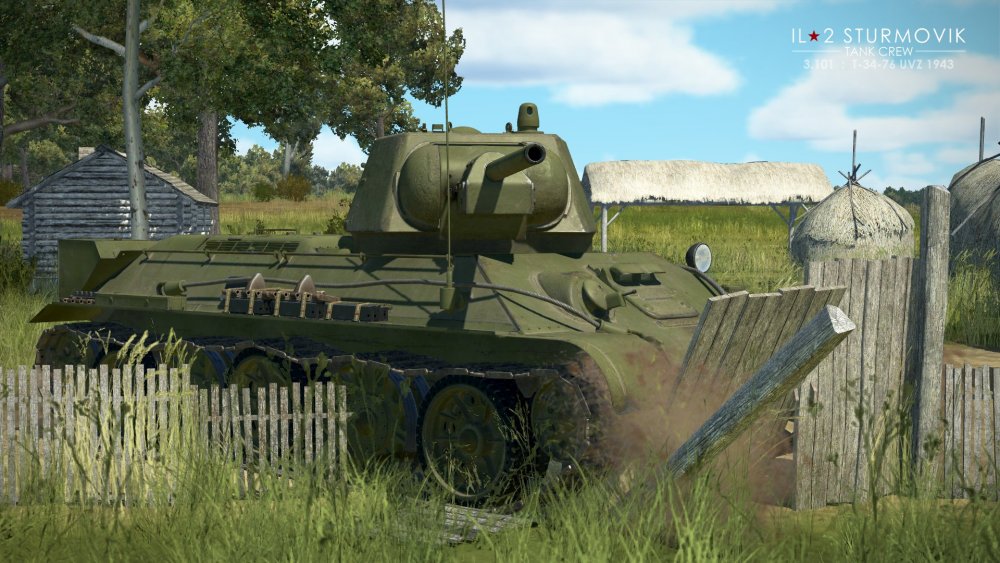 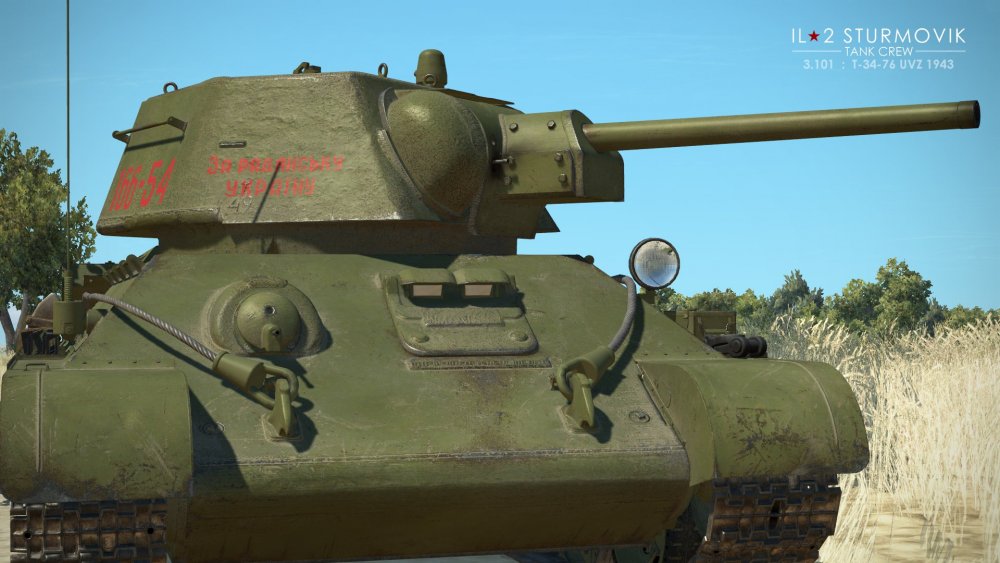 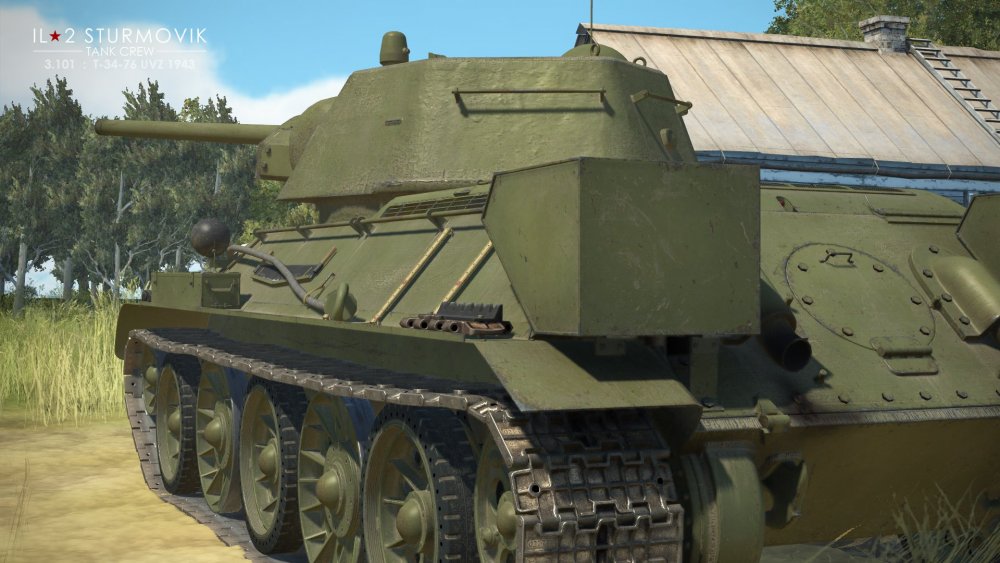 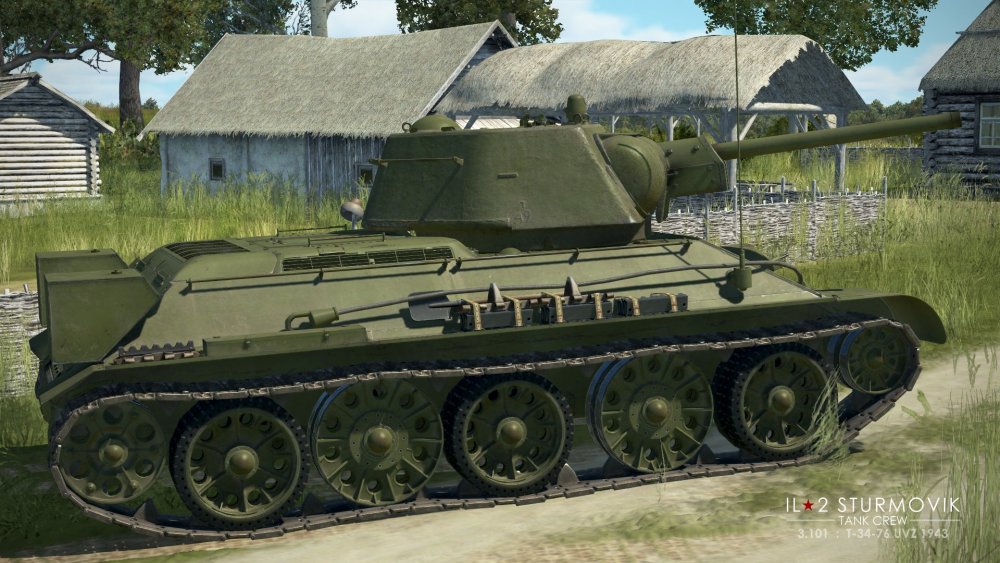 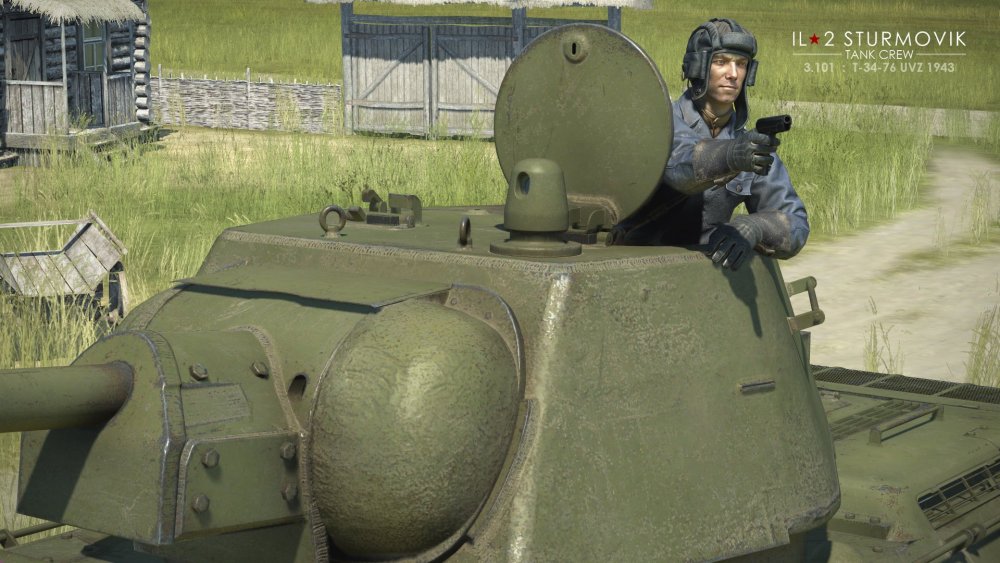 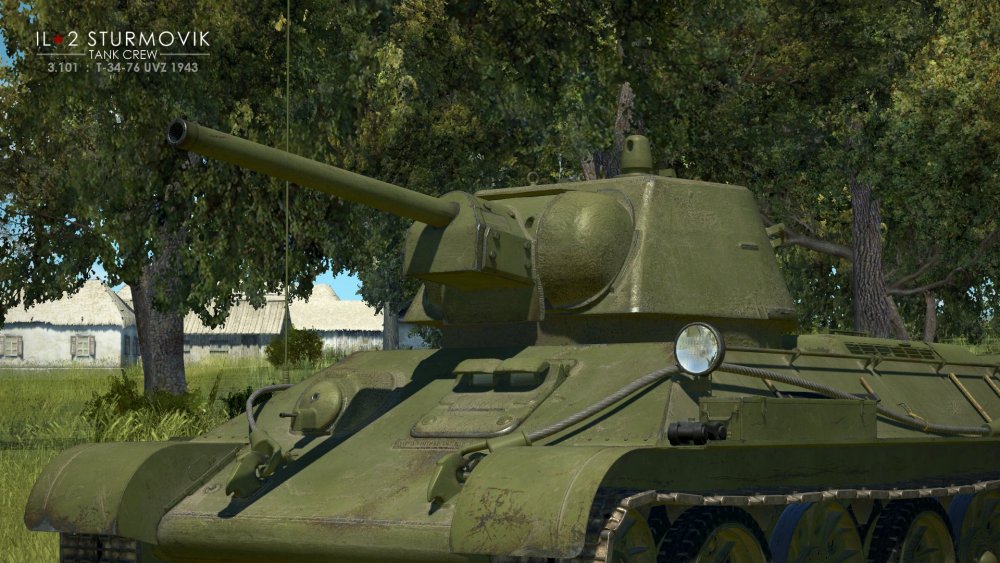 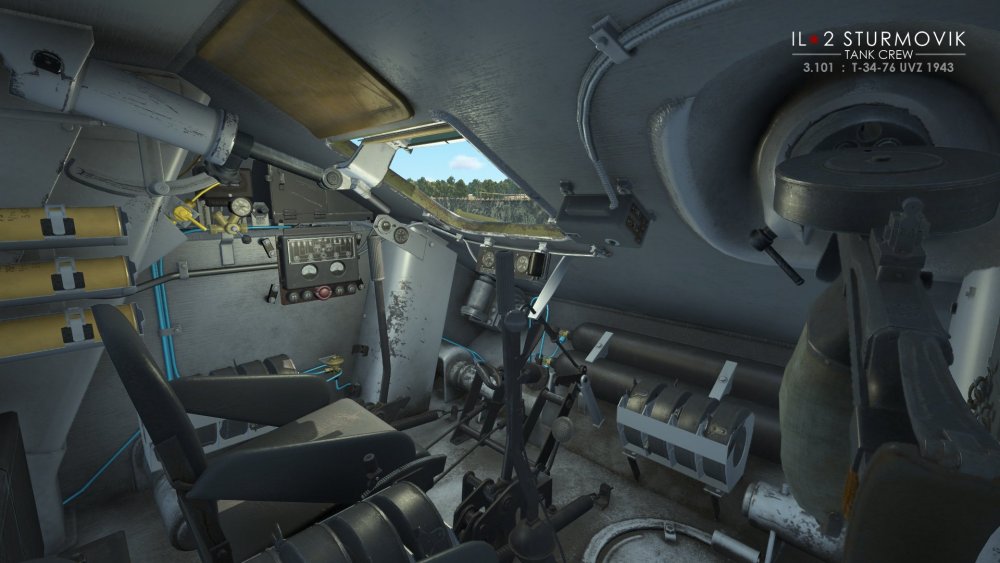 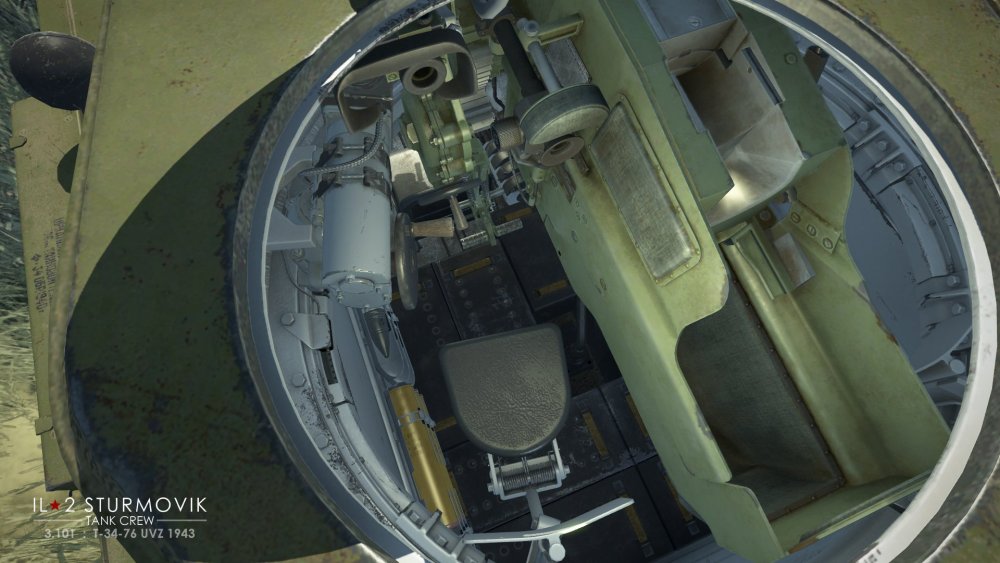 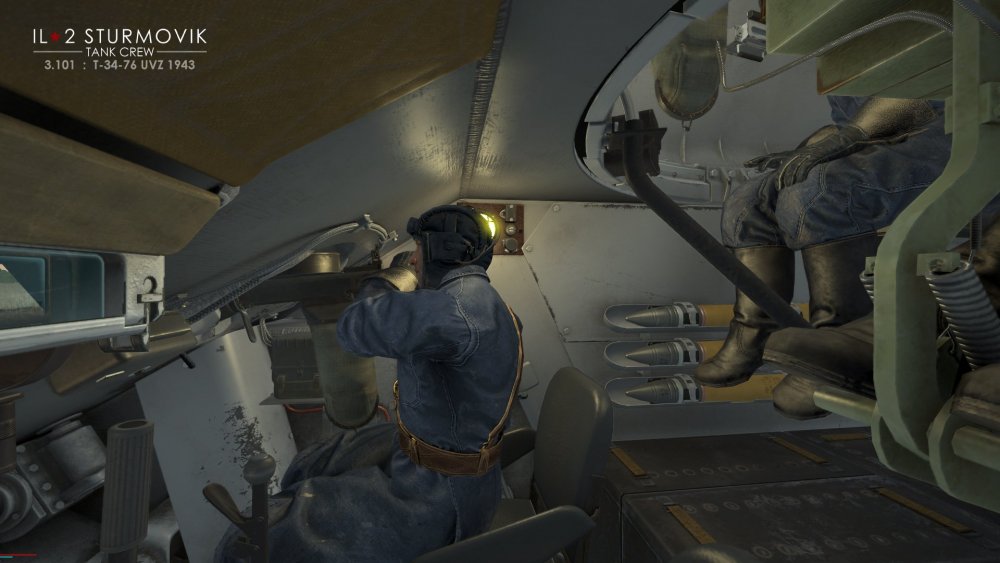 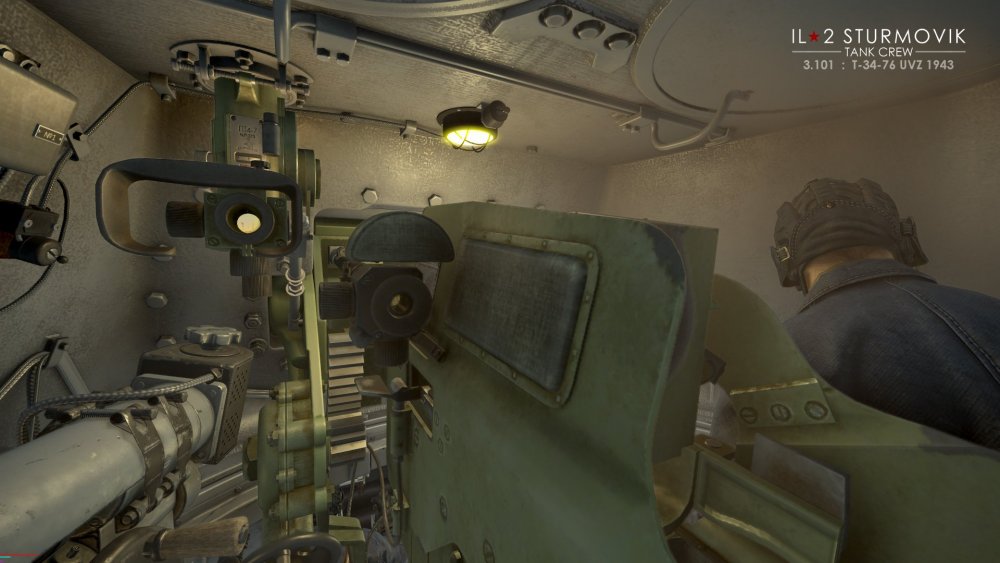