The IL-2 development team is glad to report that the new huge update 3.201 is released. It brings you not only the 3 new aircraft and 2 new maps for two projects, but also many improvements in all areas of the sim - graphics, physics, audio, controls, armament, and instruments. You can find the in depth information about some of the new features in our recent Dev Diaries. Please note that this update is the last milestone before the release of two projects at once - Bodenplatte and Flying Circus Vol.1 - which should happen in a month or so. Moreover, this update contains many improvements for Tank Crew as well, paving the way for the release of its two scenario campaigns and tank commander interface. 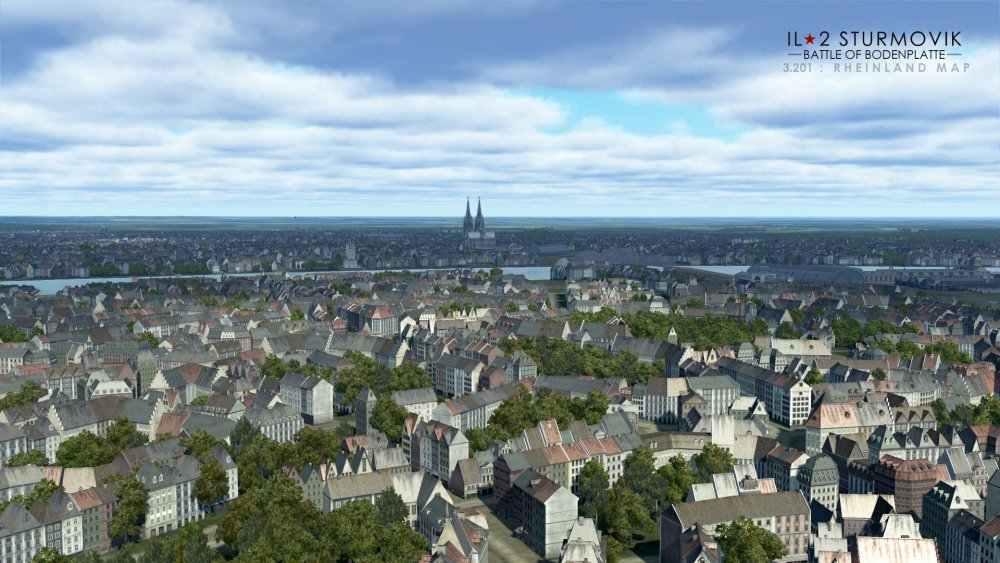 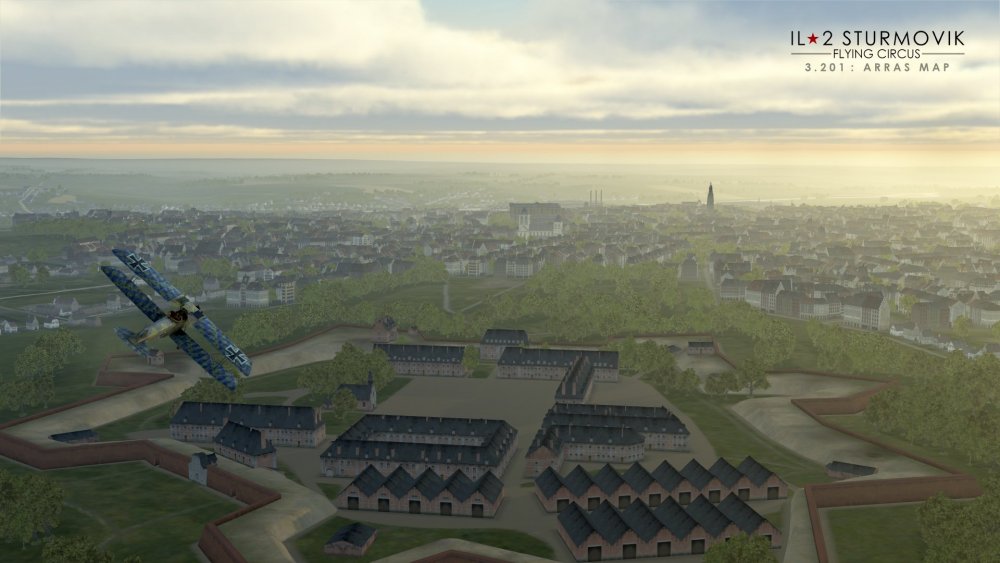 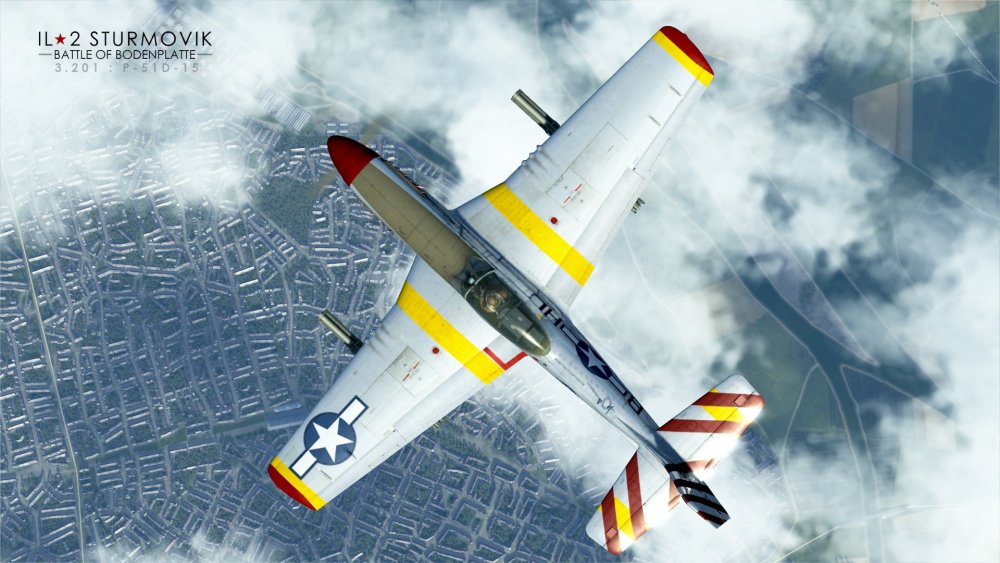 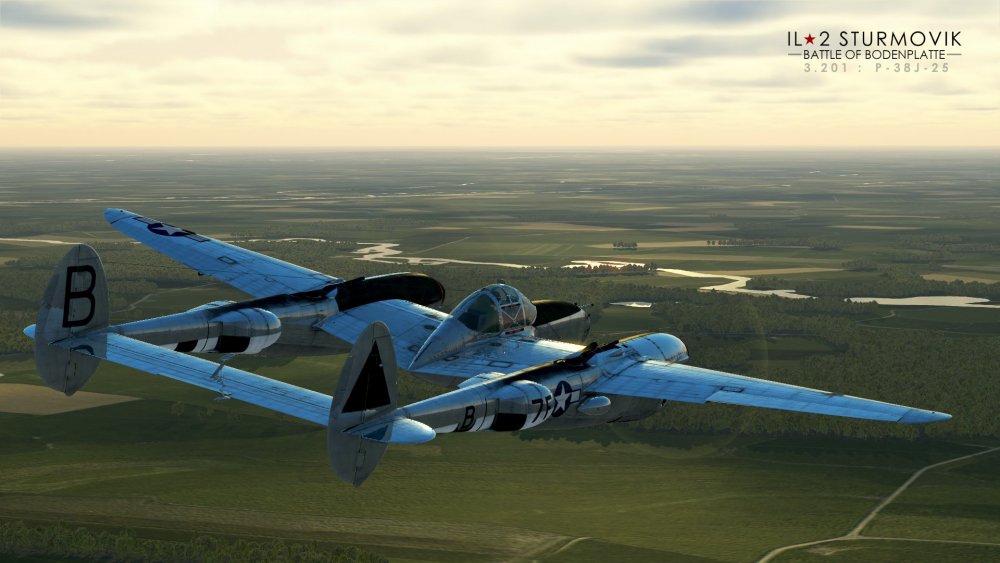 We advise you to browse through the 3.201 changelist below - in addition to big additions it contains smaller changes which were requested for some time:

New aircraft and other objects

23. Aircraft and ships are visible much farther than before - theoretically, they can be spotted as far as 100 km away if there are fire, contrails or a ship wake;
24. New 'Distant buildings' option added;
25. Object markers can be blocked by landscape and objects, including own aircraft or vehicle;
26. Static objects rendering has been optimized to increase performance;
27. Sun glare from distant aircraft is visible better;
28. Fire can be visible inside the cockpit on single and triple engine planes;
29. It's possible to display a customizable photo in all aircraft cockpits and tank cabins;
30. Collimator sight reticle has been improved for all planes;

65. AI better aims at distant steadily flying targets;
66. AI better distribute enemy targets among themselves;
67. If an AI has a speed advantage over a target it is attacking, it tries to keep this advantage;
68. Combat turns, spirals and banking maneuvers in a dogfight are performed more aggressively;
69. AI won't switch maneuvers too frequently, distorting its planned tactics;
70. Criteria for choosing maneuvers in a dogfight were updated;
71. AI keeps the formation better;

72. Offroad shaking has been made more natural;
73. All the tanks now use the M4A2 aiming method;
74. The engine startup sequence is now animated (master switch, excess pressure valve, manual fuel pump, wobble pump, caution signal);
75. Inner visual effects are not affected by tank movements;
76. Engine exhaust effect improved;
77. Driver gauges, turret instruments, MG elements are now animated in multiplayer;
78. Direction controllability improved;
79. APHE rounds cause more damage to inner components after the armor penetration;
80. The visual effect of the turret traverse motor exhaust added to Pz.Kpfw. IV Ausf. G and M4A2;
81. KV-1s and Pz.Kpfw.III Ausf. M commanders can fire the signal rockets through a small hatch in the roof when the commander hatch is closed;
82. The engine startup sound on KV-1s and Т-34-76 UVZ (1943) depends on the starter type used (main electric or reserve pneumatic one);
83. KV-1s, Т-34-76 UVZ (1943) and M4A2 have functioning klaxon (LAlt+S);
84. Inner details and texturing improved on KV-1s and Pz.Kpfw.VI Ausf.H1;
85. Pz.Kpfw. III Ausf. M, Pz.Kpfw. IV Ausf. G and Pz.Kpfw. VI Ausf. H1 bow MGs use the M4A2 aiming method;
86. There is an alternate DT MG gunner aiming mode on KV-1s - through the periscope (in addition to the regular one through the gunsight);
87. KV-1s commander and radioman have an alternate aiming mode - through a visor;
88. M4A2 turret traverse can be powered by the motor-generator;
89. M4A2 first-person view height corrected for a driver and MG gunner in unbuttoned positions;
90. Visible (from the driver seat) rotation of the steering drive shaft has been corrected on Pz.Kpfw.IV Ausf. G;
91. Pz.Kpfw.III Ausf. M fuel or oil fire effect has been corrected;
92. A firing port in the panoramic gunsight armor added on KV-1s;
93. Air inlets of the engine compartment added on KV-1s;
94. Slits in the driver visor on KV-1s decreased in the visor open position;

95. The sound subsystem uses newer FMOD API - sound loss after long play sessions should be fixed;
96. Runway floodlights work now;
97. Coalition sorting functionality added to QMB mode;
98. An automatic chat message in the multiplayer reports if there is no UDP traffic coming from one of the players;
99. A workaround added for VR HMDs without hardware IPD adjustment - LShift-NumPad+ and LShift-NumpadEnter directly move the images on the VR screen farther or closer.
100. Radio chatter volume is affected if the player is concussed, lost consciousness or wounded.