Summer, the last season that divides us from the release date is coming really soon. And the remaining 3 months are going to give all the early access owners a chance to try almost every one of the game’s feature before the launch later in September. Today's update is mostly fixing the bugs that have been reported during the past week. Also, we have enabled air resistance to gun and bomb pods and added new features to the MP stats system, etc..

Since this week’s game version is not rich in changes we decided to get a bit educational. Firstly, we publish a guide that would help amature bomber pilots to get better aquanted with the Pe-2 bomb sight.

Secondly, many of you already know about the Network settings in the game menu. This is where you can apply the most effective parameters for received and sent traffic. This section of the Settings is specifically useful in these two cases: you have a very fast unlimited internet and you’d like to take the best from the game; or you have slow internet and connection is not reliable, but you want to play with comfort and enjoy playing without “warps”, “teleportations” and so on.

And thirdly, we announce the list of unlockable modifications for Fw 190 A-3 fighter which is going to be available in Early Access in a few weeks.

Learn more from the original publication. 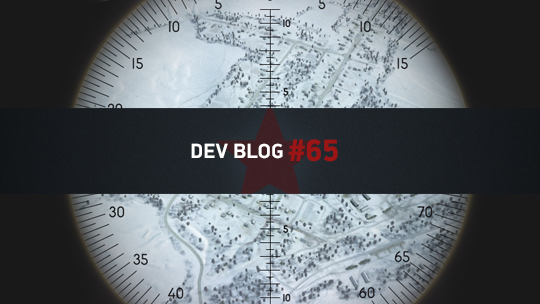