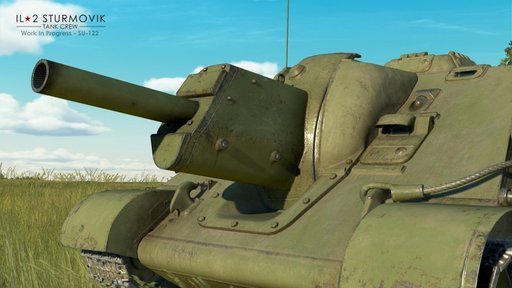 We continue our movement toward the release of Battle of Bodenplatte, but even near the finish line we still find opportunities to improve the entire project. This time we found a way to implement a significant optimization to part of the graphics engine that is responsible for displaying the clouds. In addition to a significant increase in FPS on existing cloud settings, this allowed us to add an additional setting for the cloud quality called "Extreme". This option is named so because it combines somewhat increased performance with a significant reduction of the “boiling” clouds effect which appears when looking sideways from the direction of movement. We have also significantly increased the clarity of cloud shapes and boundaries. Our clouds always looked nice in the high settings, but with the addition of this new option, their visual quality and realism have significantly increased. However, it is better to see an example: 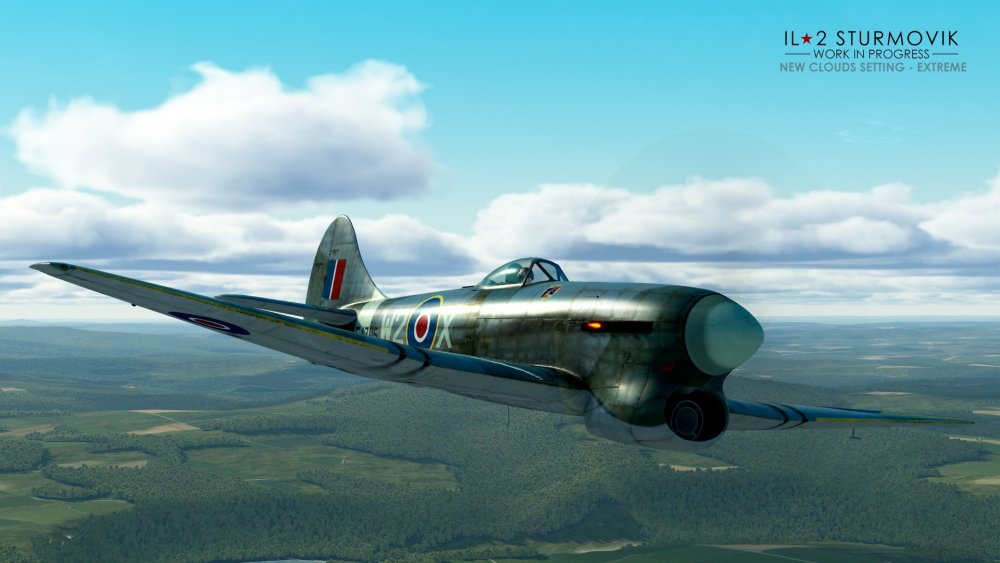 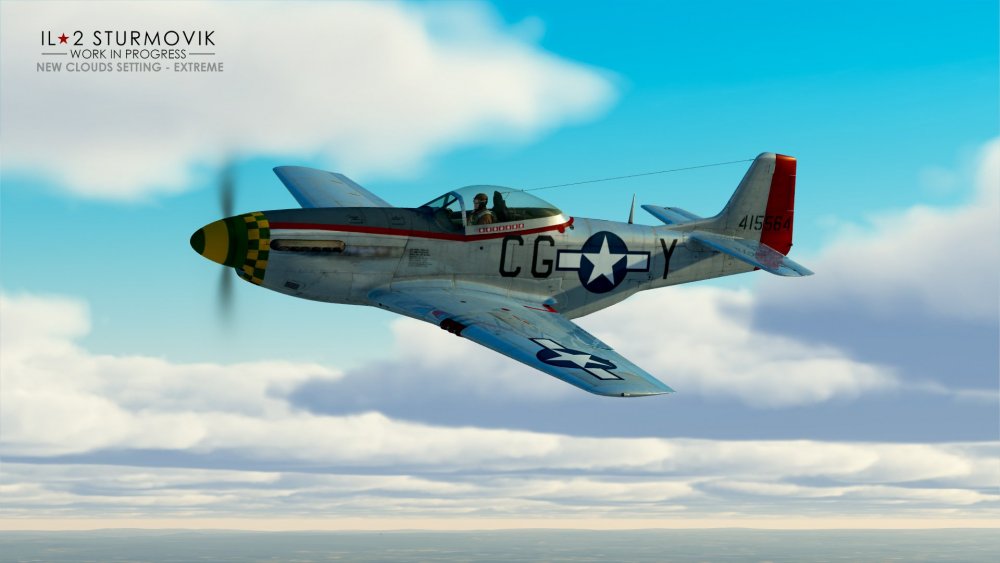 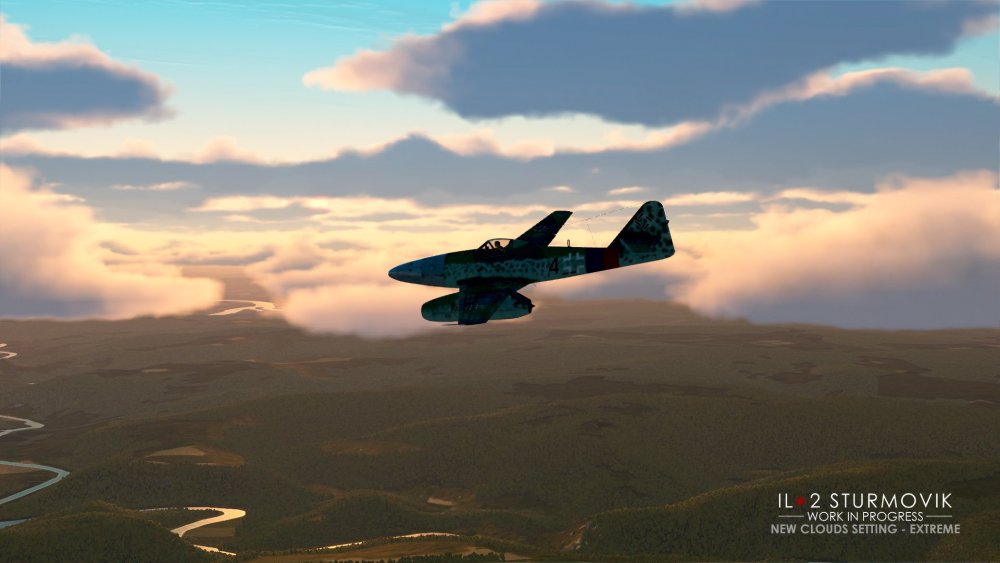 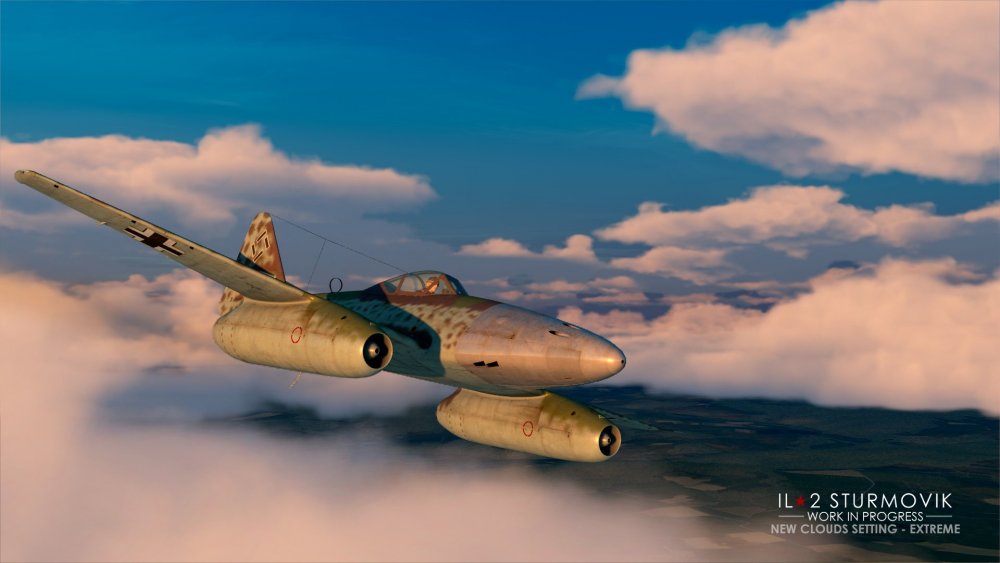 Work on the Tank Crew project is still in full swing, and new additions can be expected in the coming months. First, at the end of October, the project acquires its main gameplay component- two Scripted Campaigns based on historical events of the Battle of Prokhorovka. Second, our next update will include new command functionality for the tank and tank the platoon commander. Third, before the end of the year, we expect our partners from DigitalForms to complete two new armored vehicles - the Soviet self-propelled artillery SU-122 and the German medium tank Panzerkampfwagen V "Panther". The 3-dimensional model of the Panther exterior is in a high degree of readiness whereas the SU-122 has already been completed and work is underway on texturing the interior and creating its crew animations: 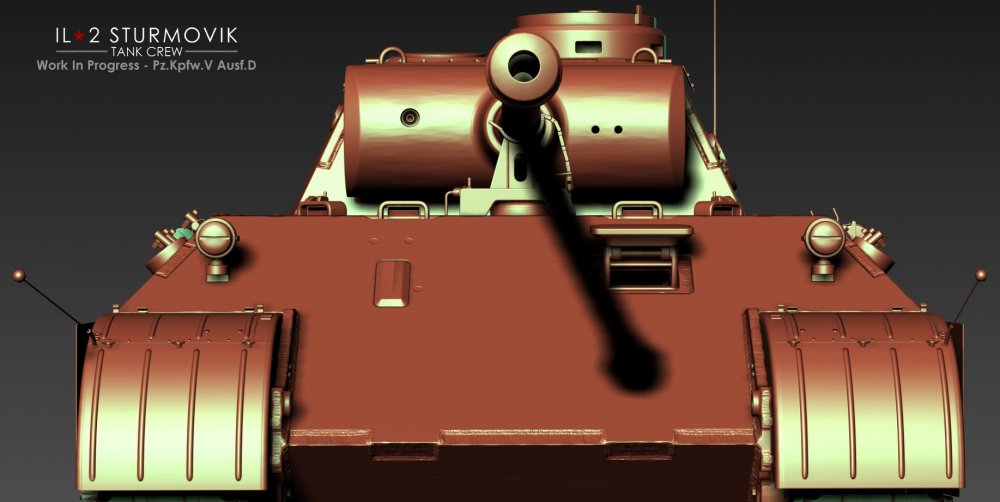 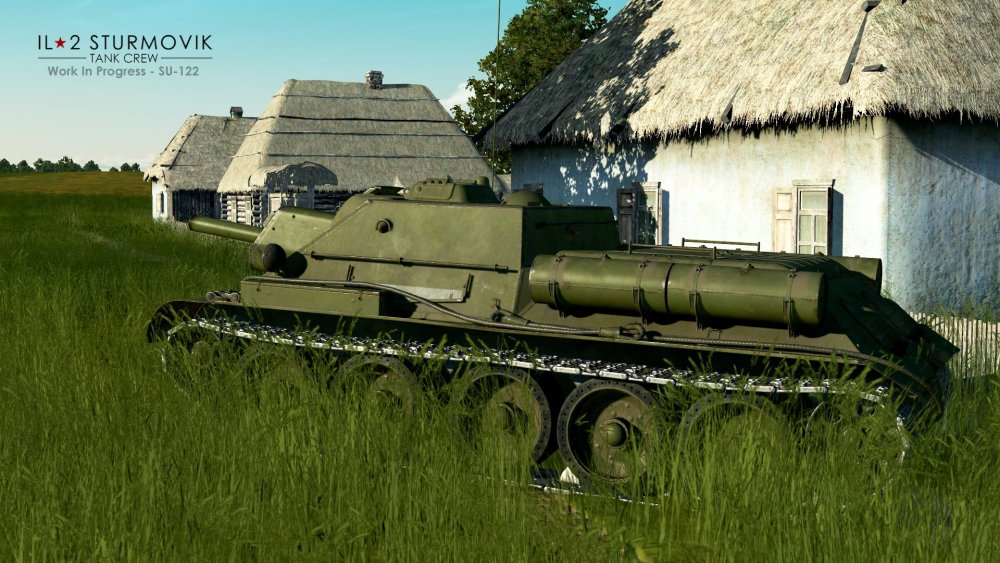 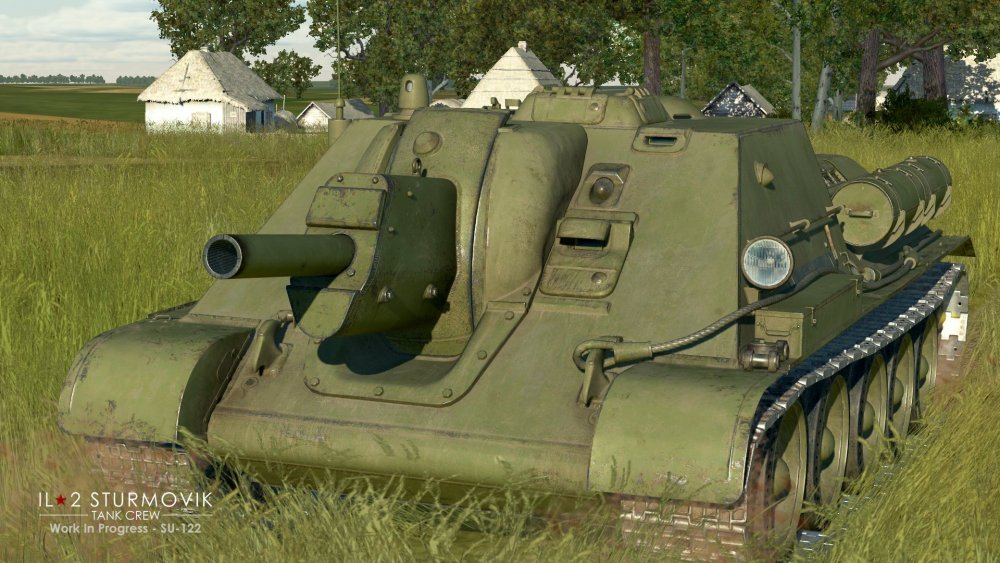 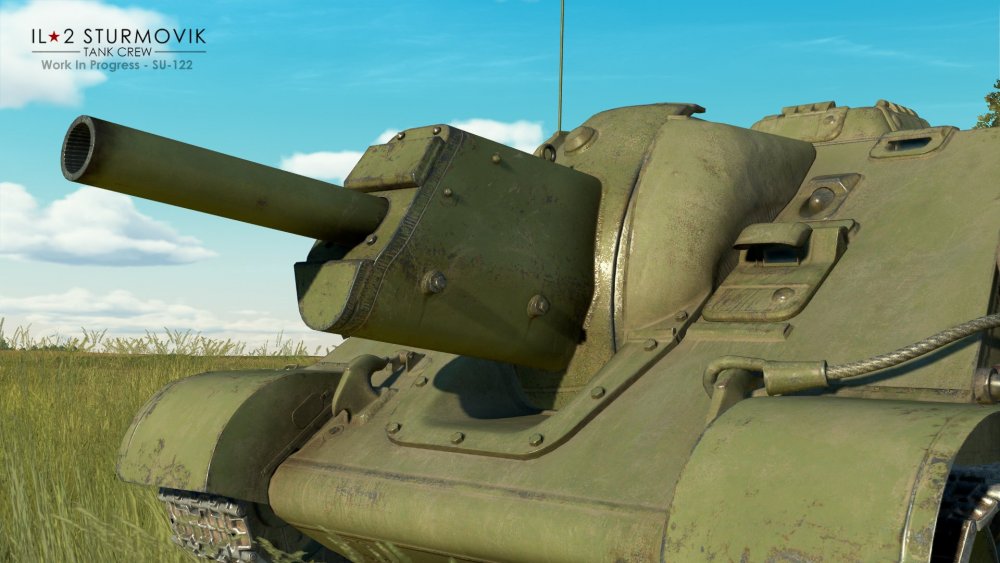 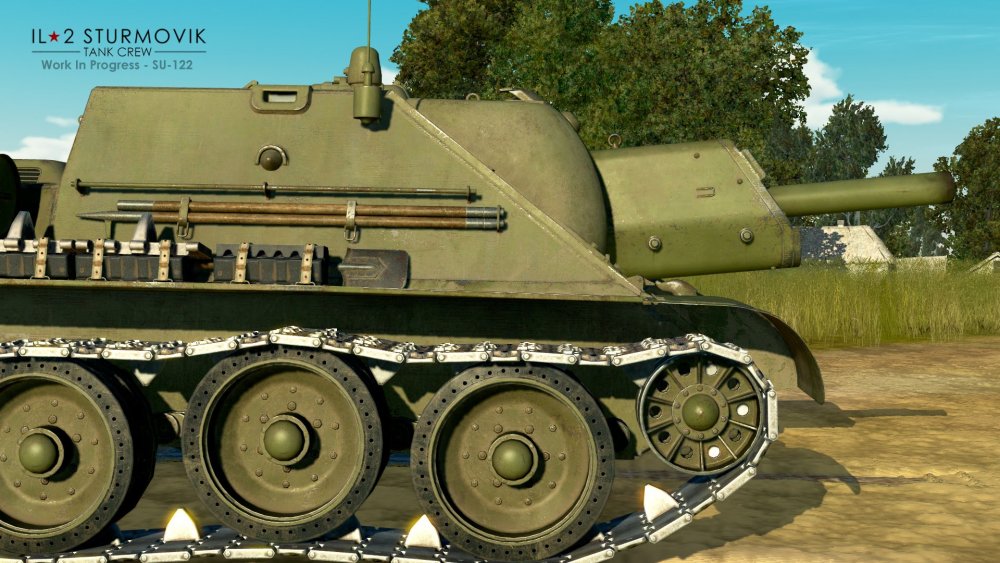