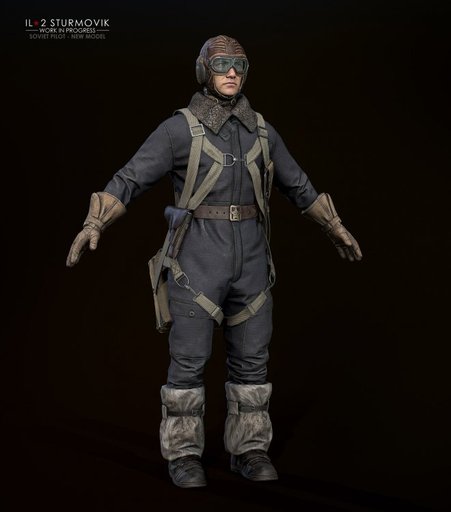 The weather in Moscow isn't really fitting for April, but these times it doesn't make a big difference; we're continuing the work on the project. The 4.005 beta testing is nearly finished, and soon you'll see by yourself what all the latest DDs were about. So today we'll tell you a bit about the current work that will yield more distant results. We have mentioned before that we're working on moving the graphics engine to Deferred rendering and now this process gives good results. The main goal in implementing this renderer is to open new visual possibilities while keeping the current level of performance and not making it worse. Till the recent time, we could only hope that having both options is possible at all, while our Lead Programmer Sergey Vorsin was working confidently and his task is nearly finished. We have managed to keep the general level of performance during this transition intact and we already can show you one of the possibilities this technology opens for our sim.

The first visual bonus that comes from Deferred Shading is the dramatic improvement of the quality of the reflections on various surfaces. While the existing reflection system was progressive for its time, today the standards are upped. For instance, its issues include too much bloom in reflections from various aircraft surfaces, the lack of diffusion of the reflections - they should be softer and more natural-looking. The new tech makes this possible, resulting in more realistic visuals. Here are a couple of screenshots showing this: 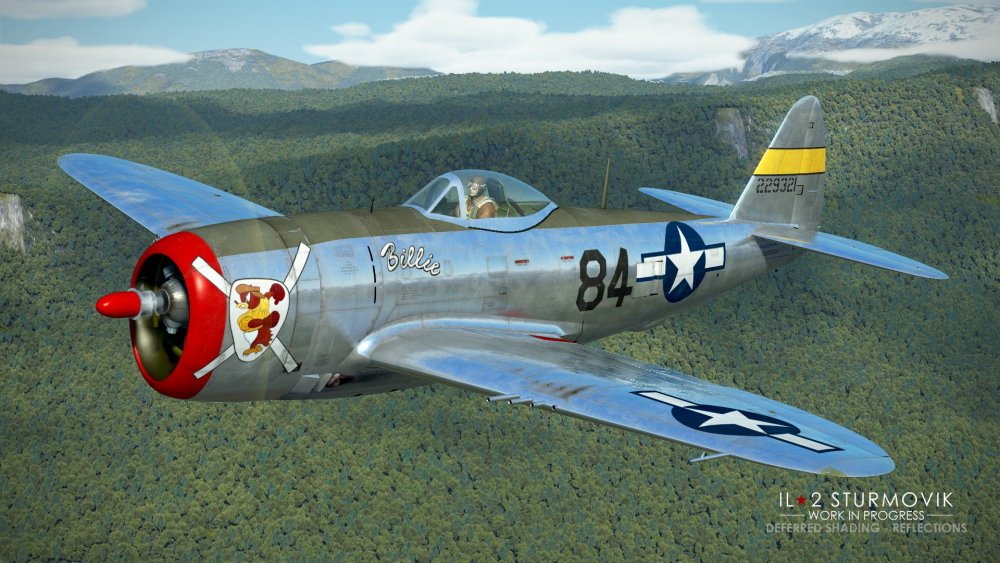 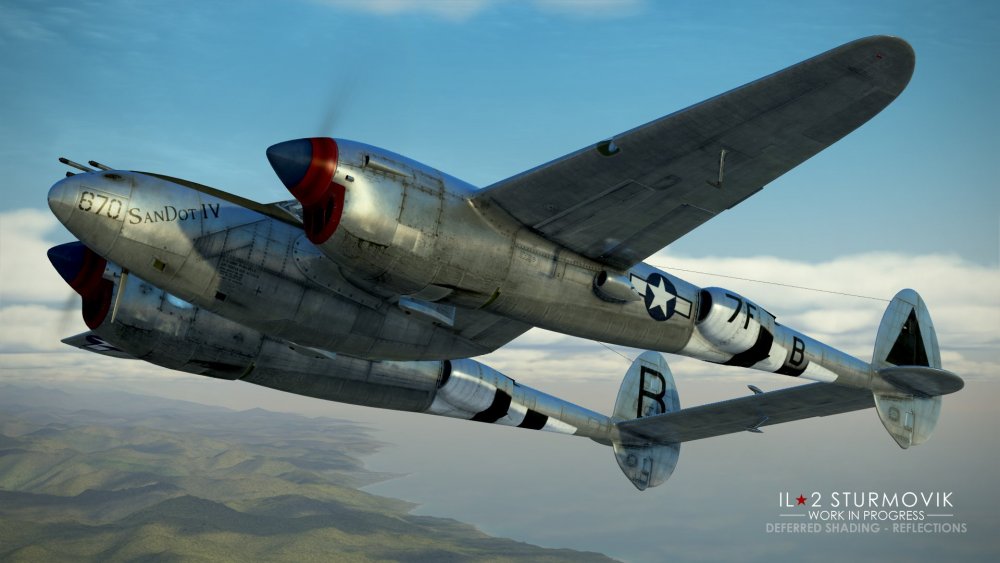 But the improvements are not limited to the existing reflections on the external model of an aircraft. Now a feature that was requested by the community for a long time becomes technically possible - reflections in the canopy and instrument glass. In other games this effect is imitated using a prepared or generated texture which is rendered on the glass surfaces without following the laws of optics - this technique gives a cool wow-effect for a couple of times, but it quickly becomes annoying when you realize it is fake. Deferred Shading allows us to create complex and optically correct reflections in the cockpit. They depend on the external lighting and environment of course, the camera position in the cockpit and other factors. It's clear that the best way to show you this new effect would be a video, but it will be ready later - we're still working on this new reflection effect. Today we can show you a couple of screenshots that demonstrate this effect in general though: 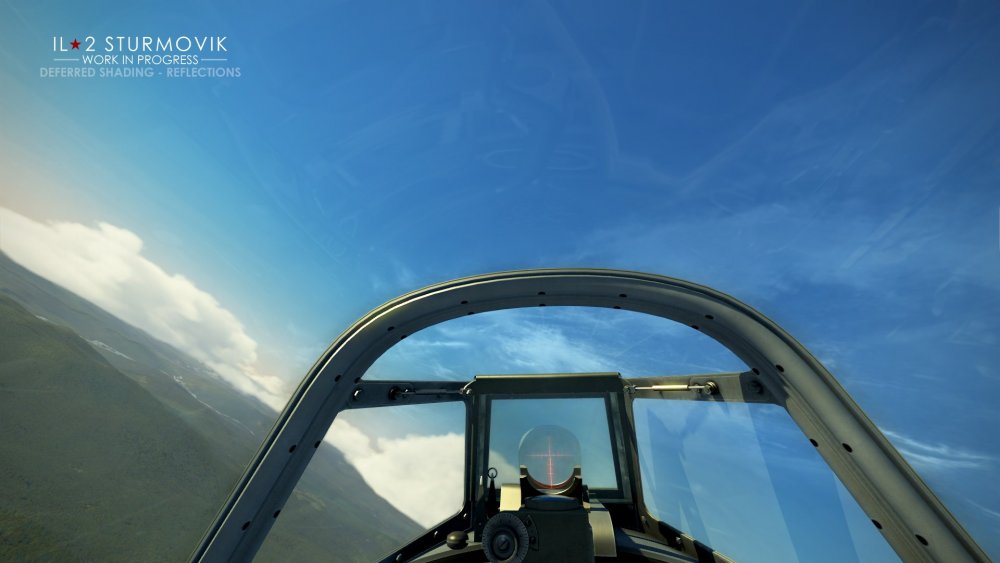 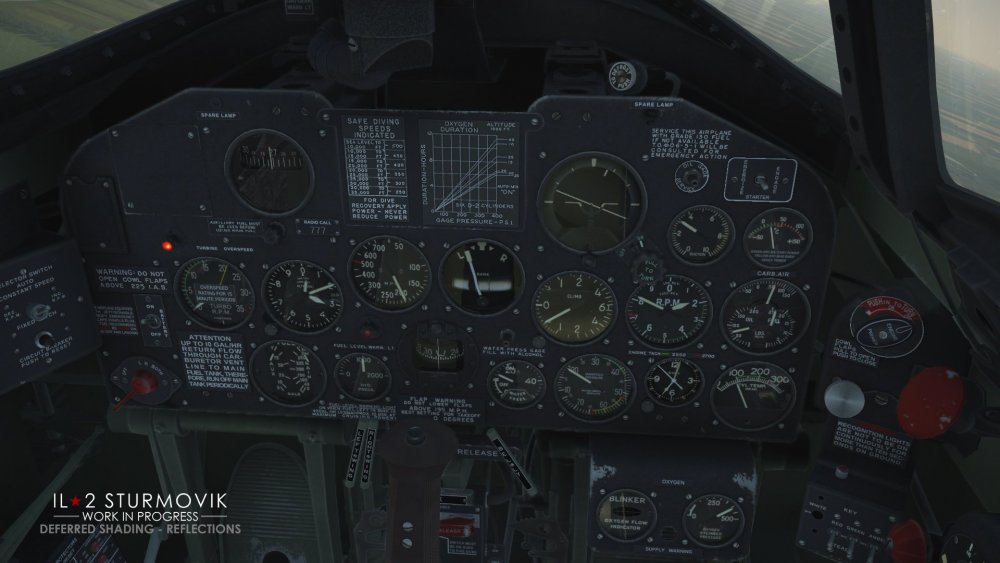 The work on the new pilot models we announced earlier for Battle of Moscow, Battle of Stalingrad and Battle of Kuban continues as well. Earlier we published the WIP images of the new Soviet pilot in Summer uniform without textures that weren't ready, but now we have the completed models both in Summer and Winter uniforms and for early and late war timeframes as well. At the moment we're working on the animations for the new models for all Soviet aircraft in the project - and started the work on the new German pilot model of the early war. 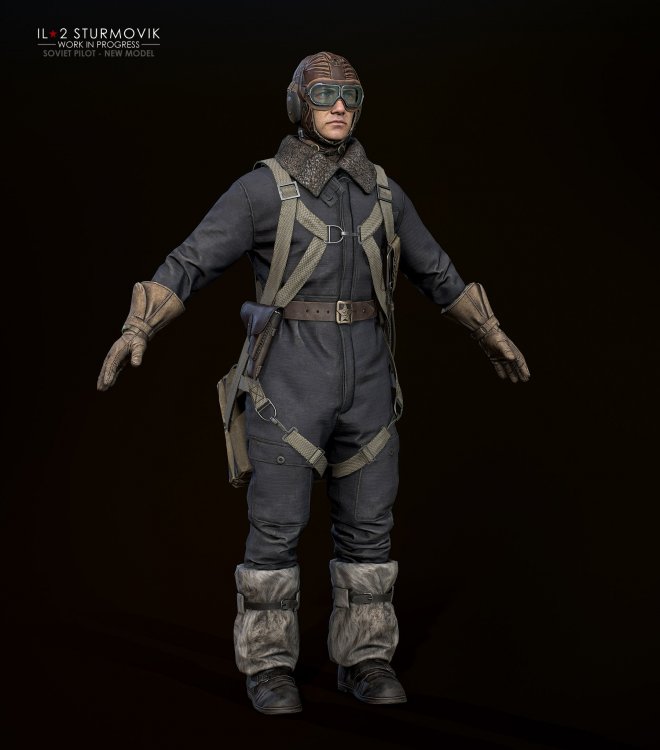 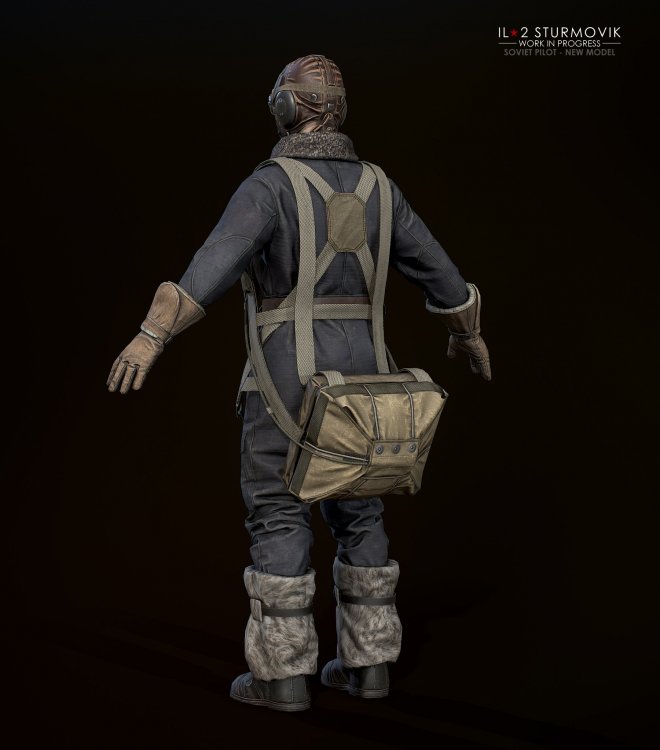 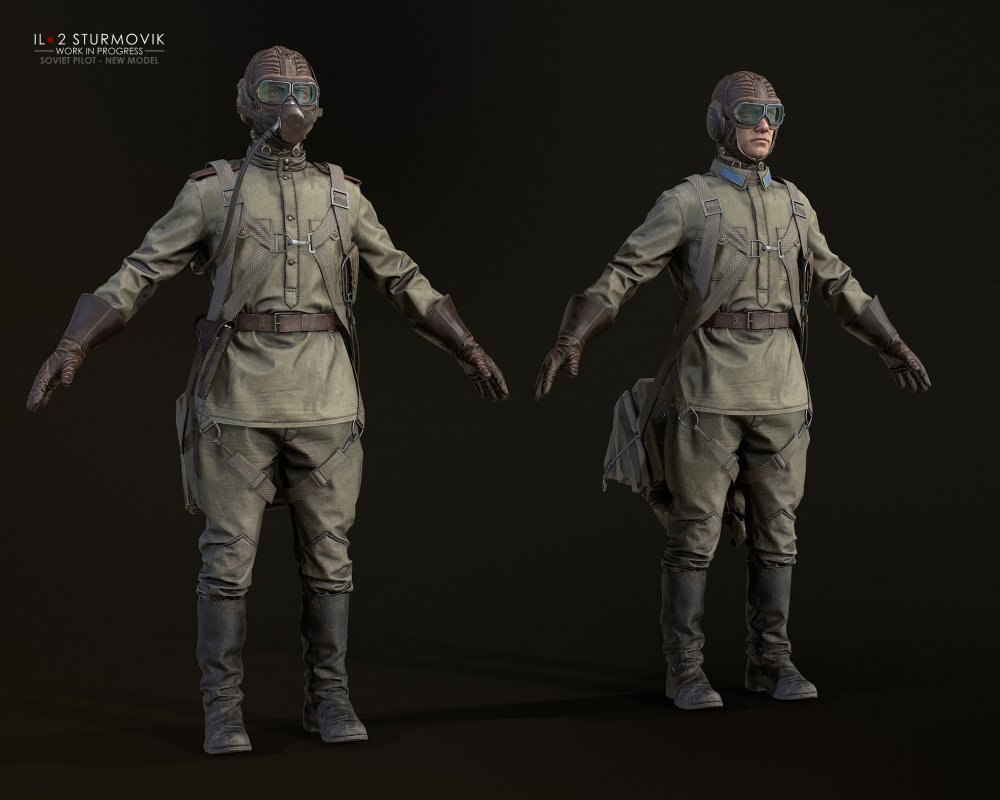 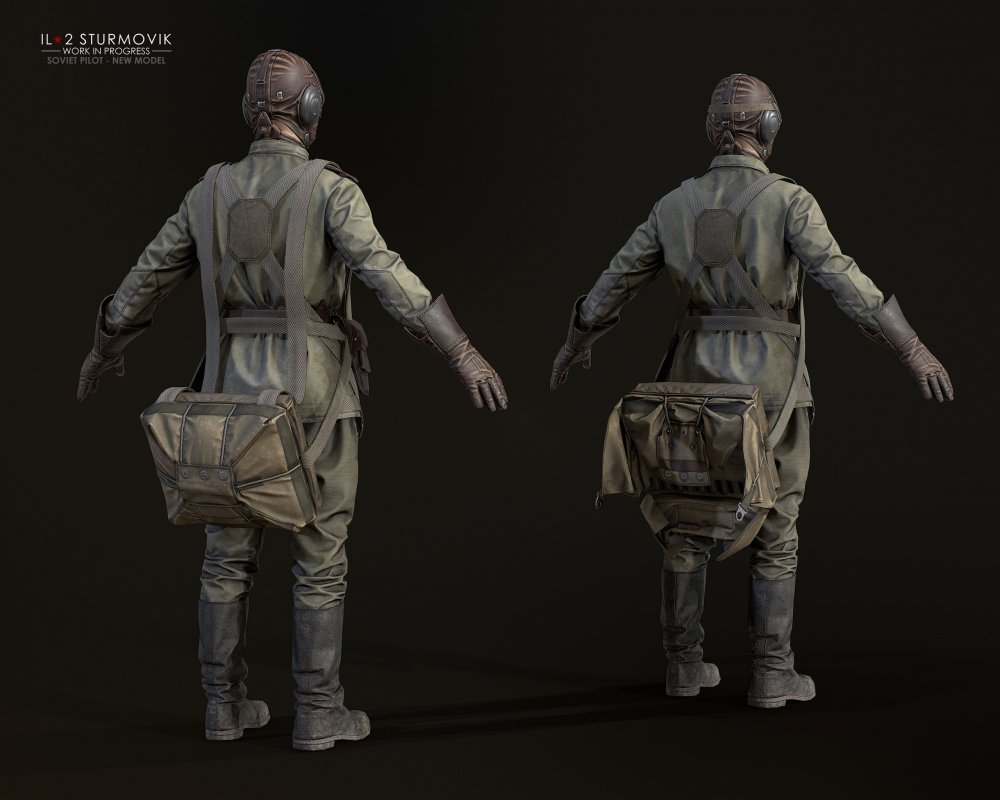 To finish today's Dev Blog we want to present you the new work of =HH=Pauk, this time he created the new promo video for Flying Circus. We think the author has managed to the feel of the last knights' epoch perfectly, highlighting the project potential. Enjoy: