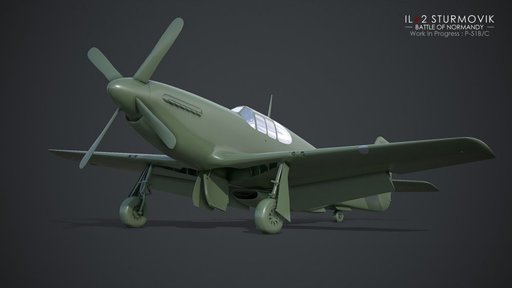 We are currently preparing version 4.009 for release, the process is not easy, but we hope for its successful completion very soon. In view of this, the diary today will not be very detailed, but the topic is interesting. Today we show you the P-51B / C being developed for Battle of Normandy. This single-seat fighter is the predecessor to the P-51D previously created for Operation Bodenplatte. Although she is a predecessor, the B/C model is somewhat superior to the D model in speed at ground level and maneuverability. The reason for this unusual situation is that the teardrop canopy creates more aerodynamic drag than the high-backed design. In addition, the P-51B / C is somewhat lighter than its successor. 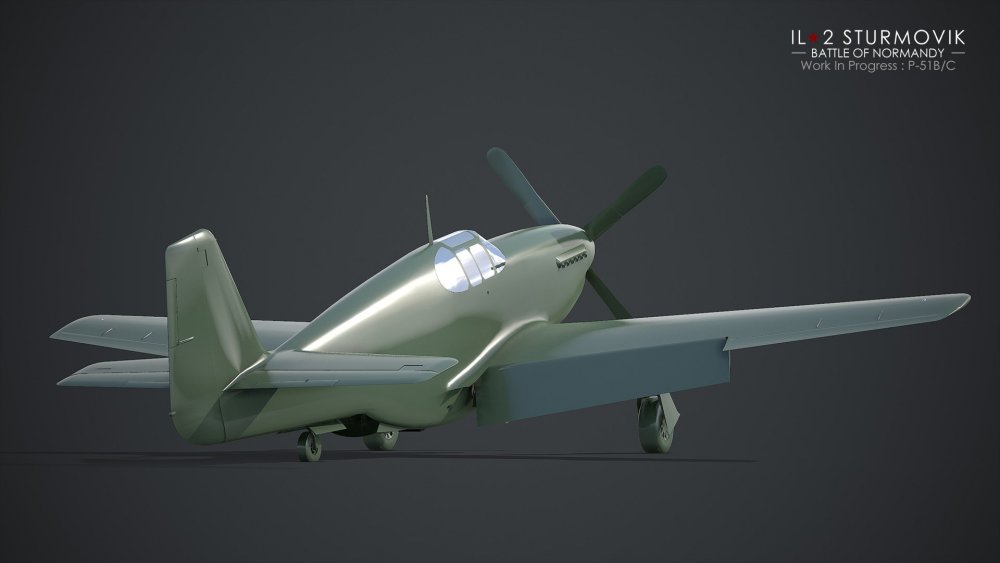 In the sim, the aircraft will be presented with a set of modifications allowing the use of two engine options. The first version of the engine is the Packard-Merlin V-1650-3, created on the basis of the Rolls-Royce Merlin 63. The second, more powerful version is the V-1650-7, which was based on the Merlin 66. 150 -Octane gasoline will also be an available modification, significantly increasing the capabilities of the power plant. 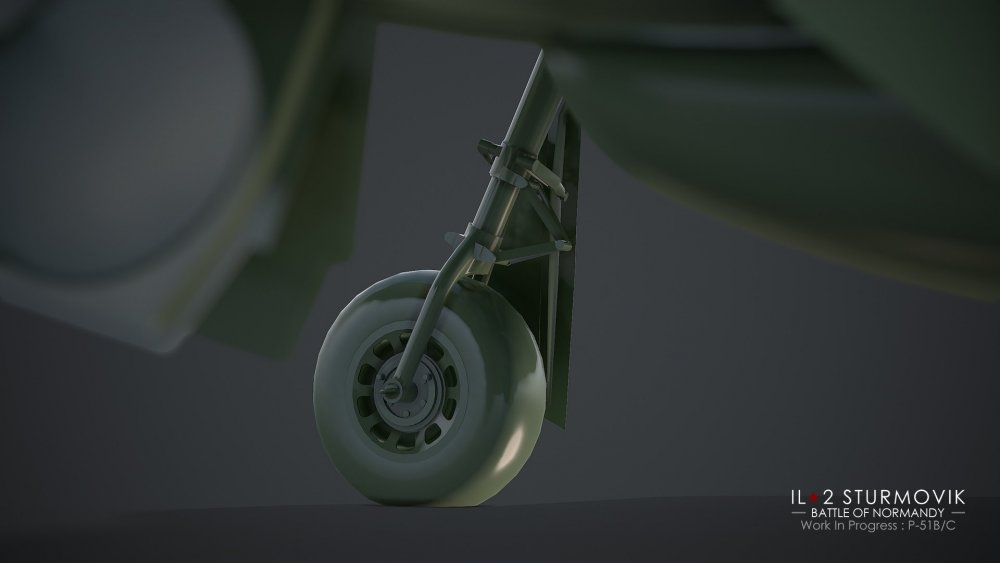 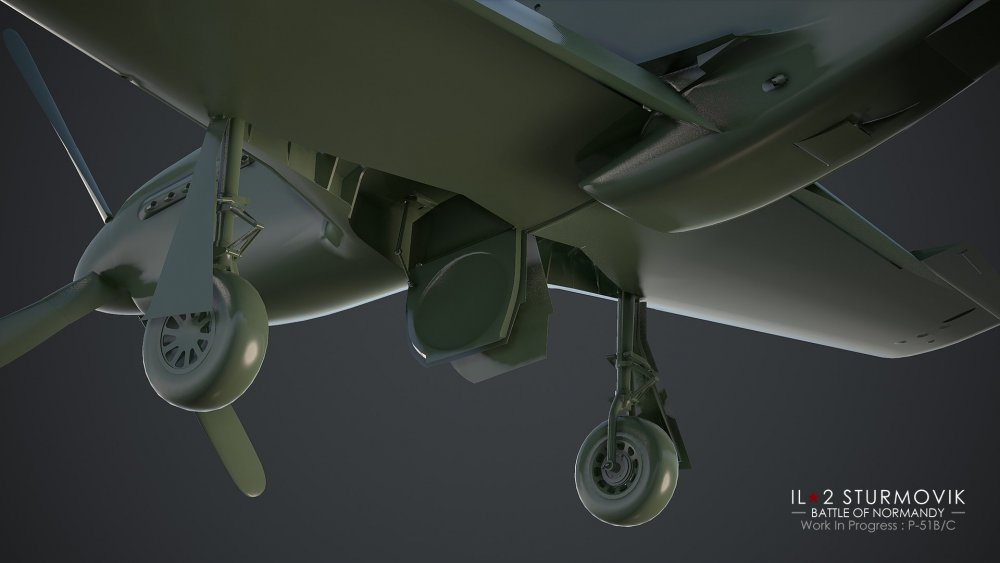 It should also be noted that our P-51B / C will come with a rather famous modification - a special canopy called the "Malcolm Hood" which was used in rather significant numbers by Mustang pilots. There will also be as many as three options for gun-sights, one of which will be gyroscopic. 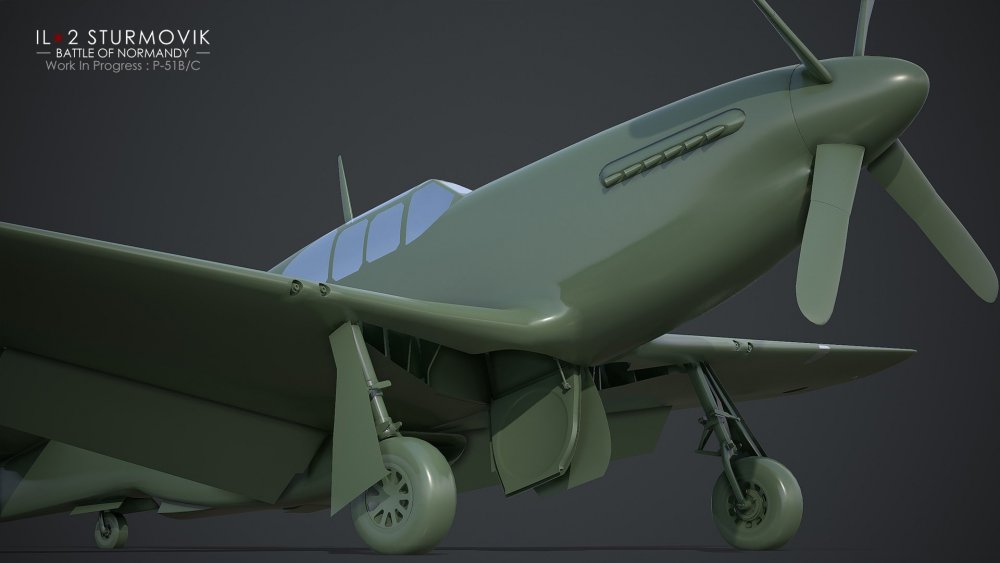 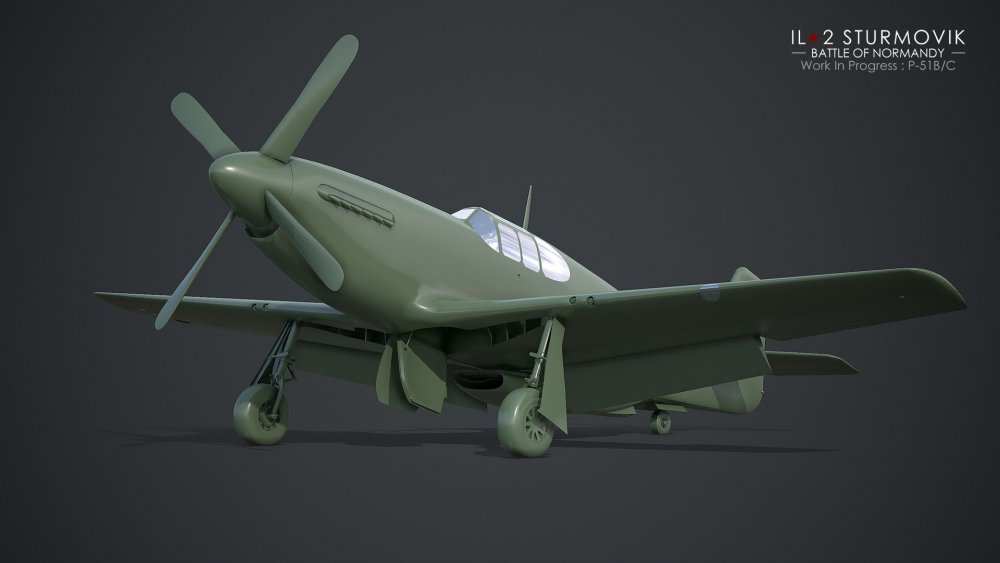 All in all, it should be a very interesting aircraft, with a wide range of equipment options and outstanding flight performance. Like the P-47D ‘Razorback” the P-51 B/C also flew in mixed squadrons as units transitioned from the B/C to the D.