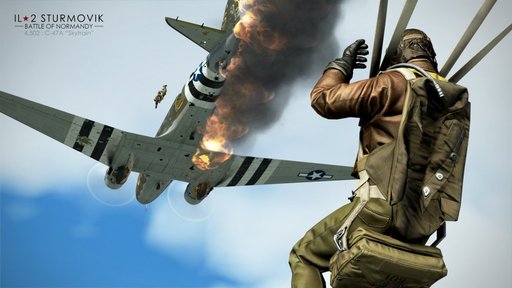 It's the middle of Autumn already and the work on the project progresses well. For instance, the AI-controlled transport plane C-47A Skytrain (Dakota) for Battle of Normandy is almost ready and you'll get it in the next update. This WWII veteran served in air forces and civilian air fleets of many countries for several decades - one of the iconic symbols of the piston era of aviation. These aircraft played a tremendous role in the Battle of Normandy, dropping paratroopers, supplies and towing assault gliders. This legend will be finally reconstructed in our project, even if it is an AI only aircraft for now. Later on, when we complete another stage of the Career mode improvements, it will be used in this mode for transporting cargo loads, airdropping paratroopers and parachute supply containers for the troops on the front-lines. At the moment the new paratrooper model and its integration in the Career mode are not yet ready for Early Access, so this aircraft will be available in QMB and community-created custom missions as an ally or enemy loaded with cargo or parachute supply containers. 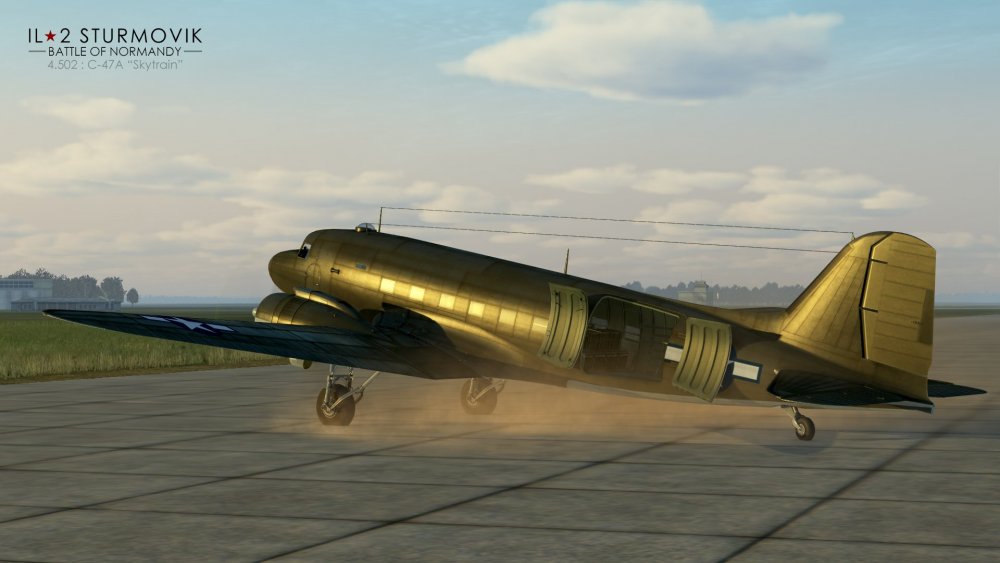 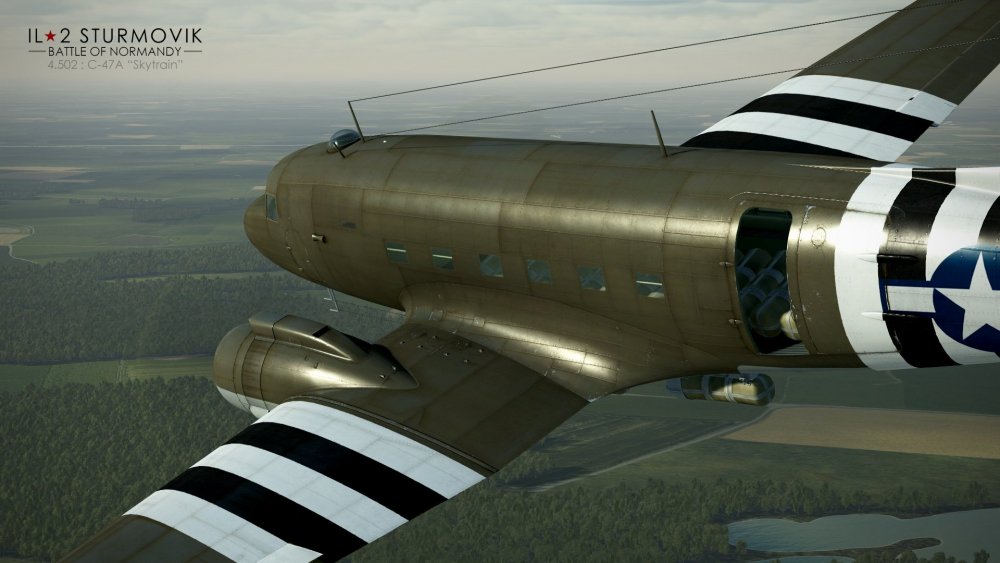 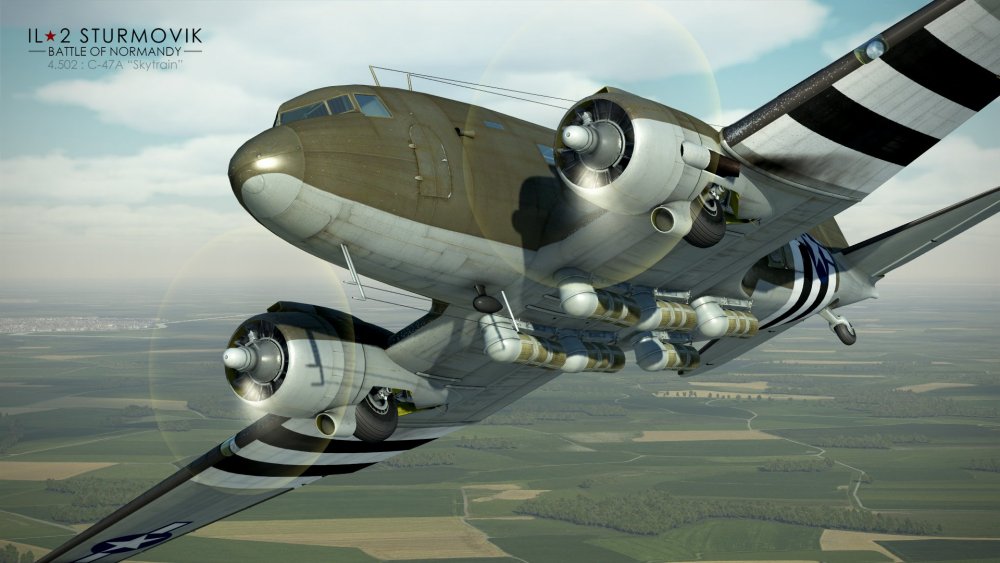 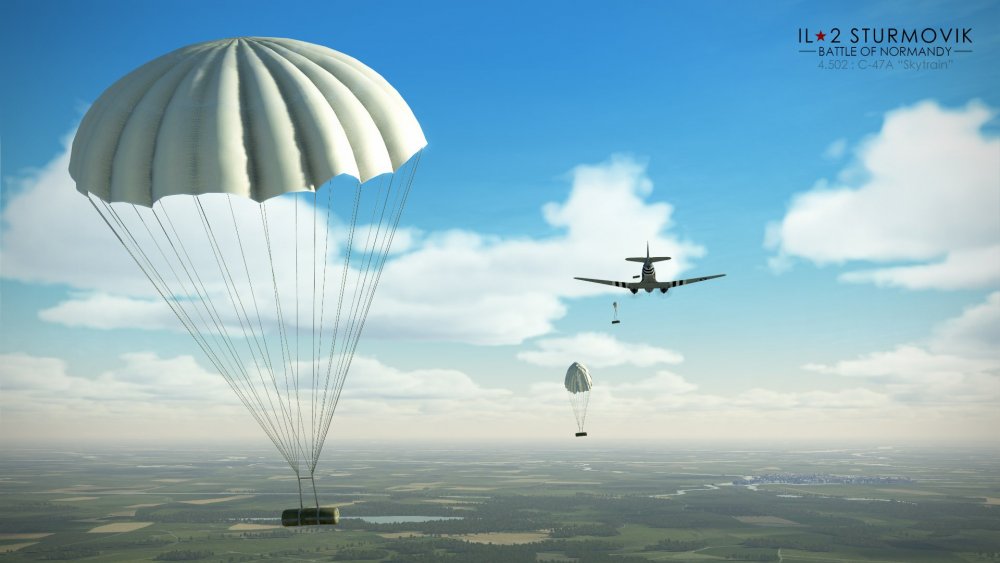 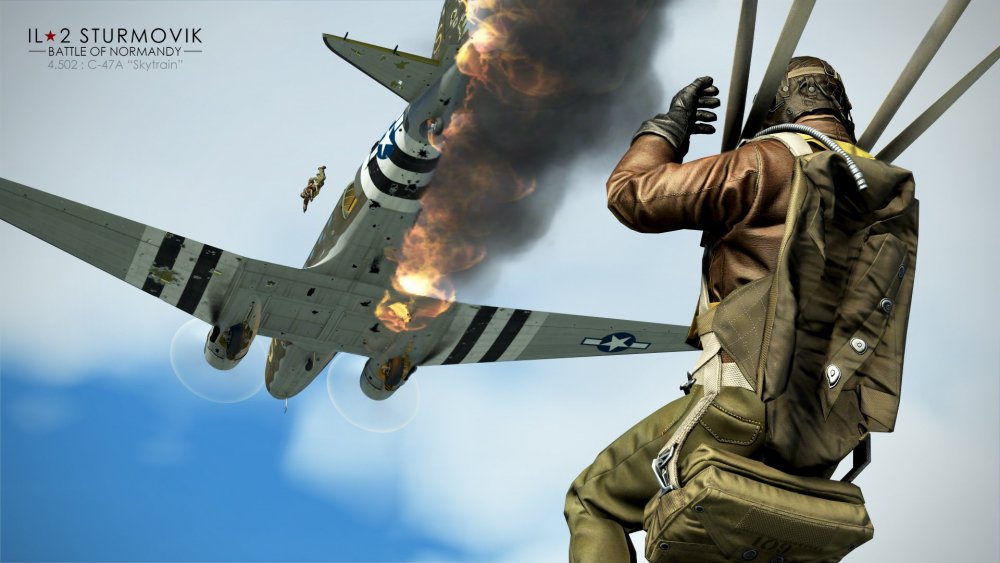 The second hero of the day is the upcoming Collector Plane - the British Hawker Hurricane Mk.II fighter. This legendary early war aircraft saw much action in the Battle of Britain and later on the Eastern Front with the Red Army Air Force via the lend-lease program. This fighter actively participated in the Battle of Moscow and Battle of Stalingrad and the owners of this Collector Plane will be able to use it in the Battle of Moscow and Battle of Stalingrad careers in the coming update. There were many different modifications of this plane, the most interesting ones will be available in our sim: 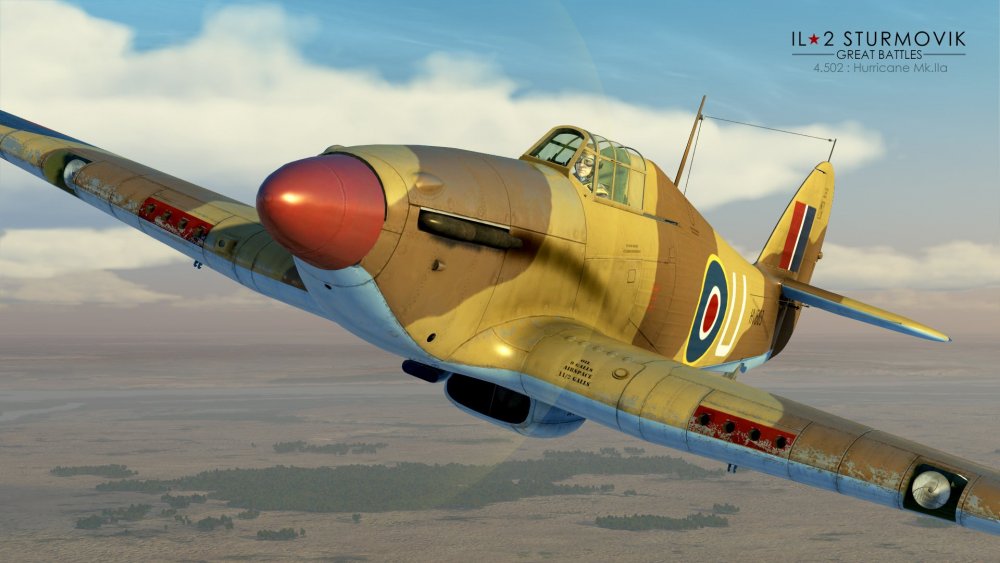 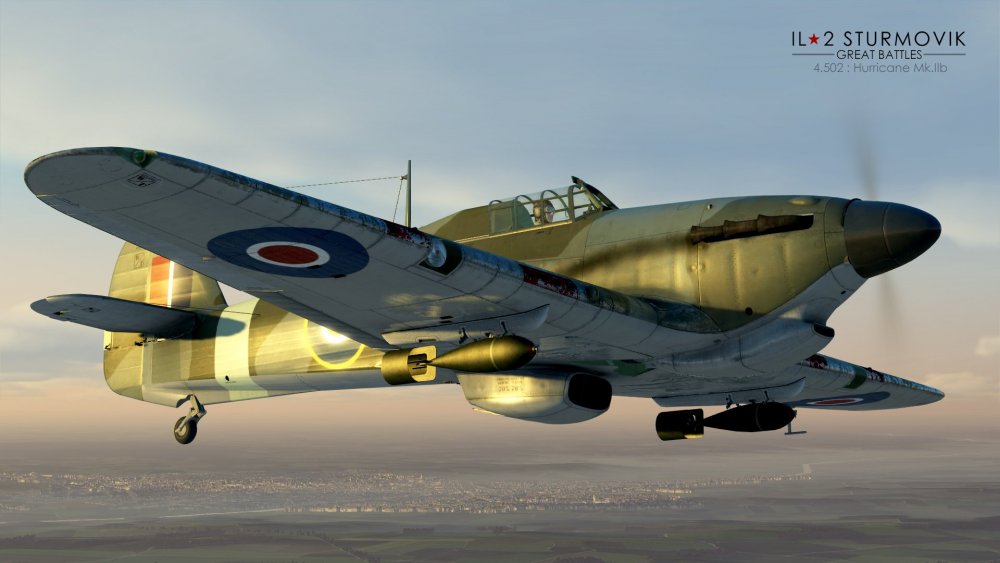 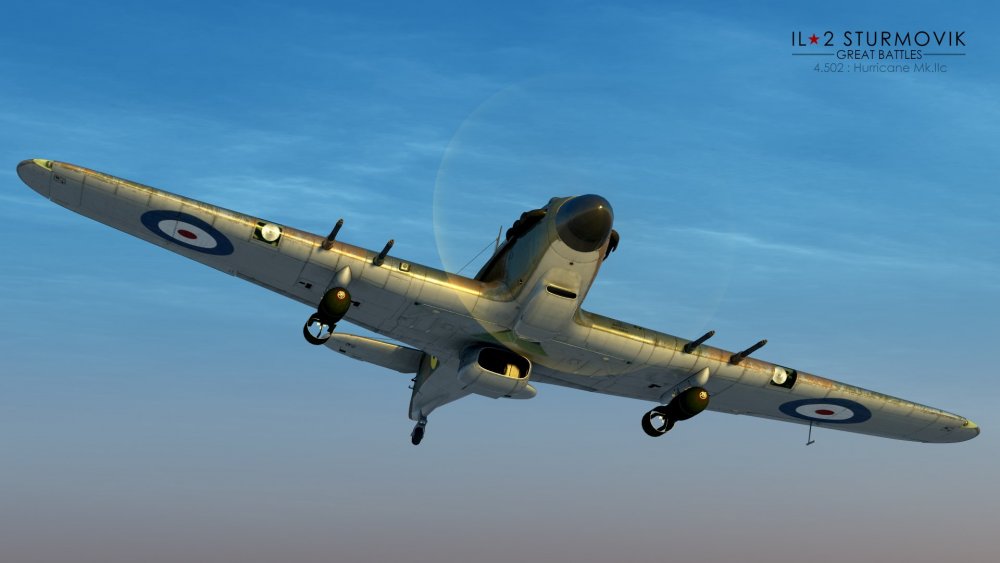 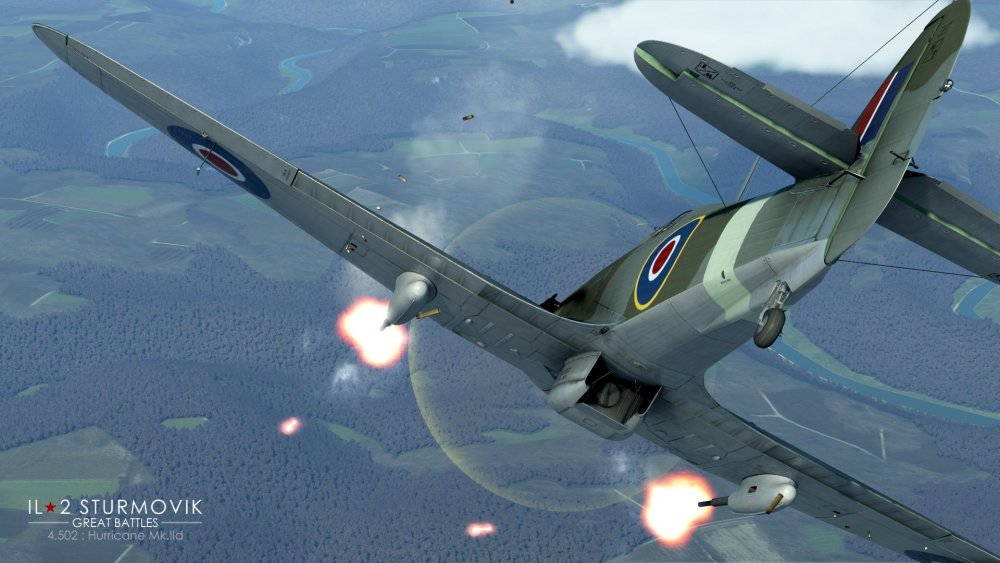 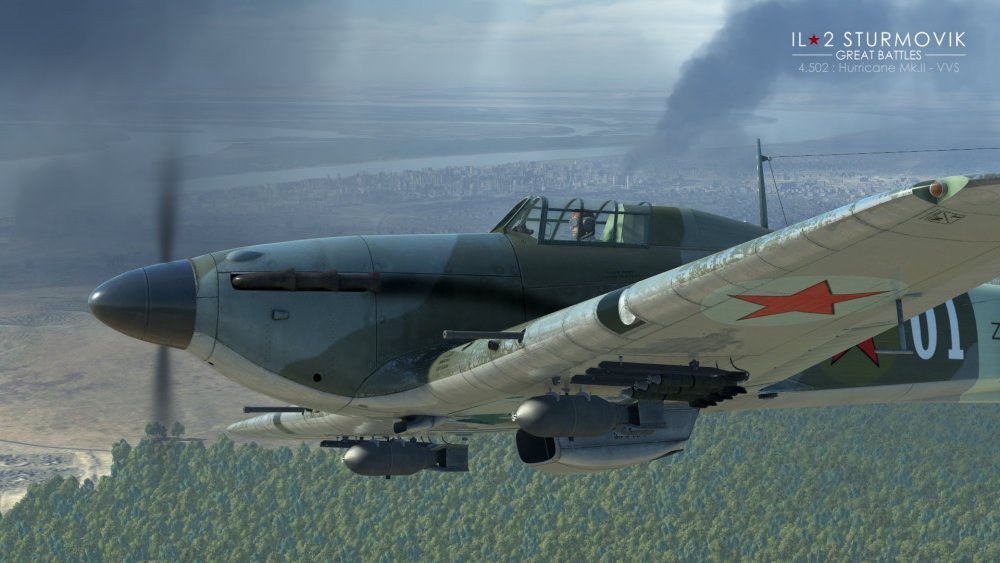 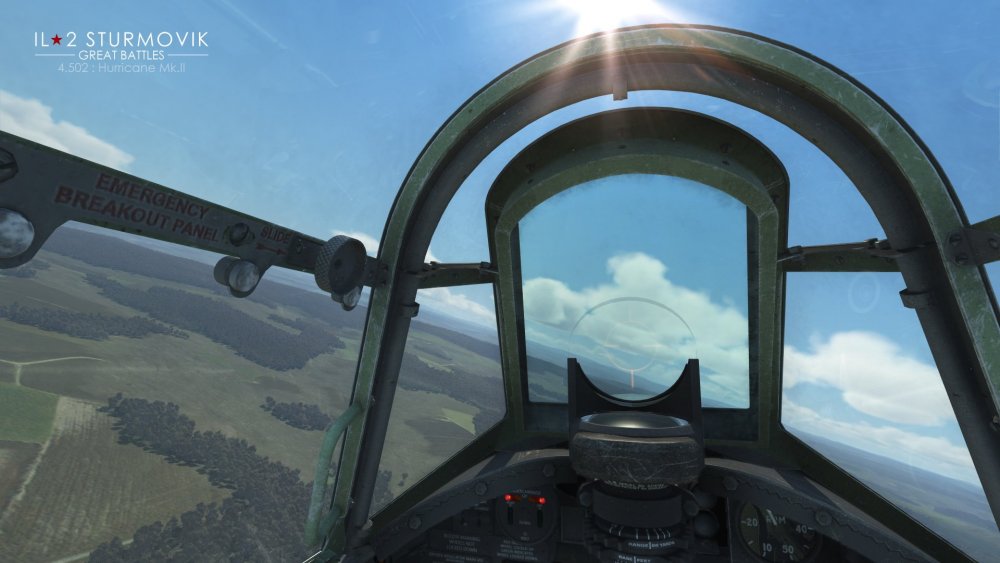 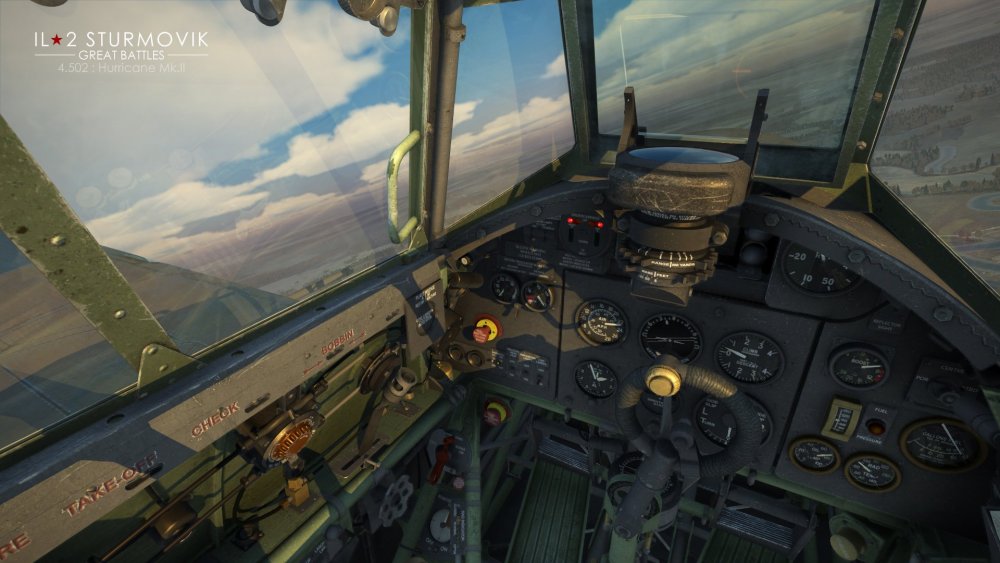 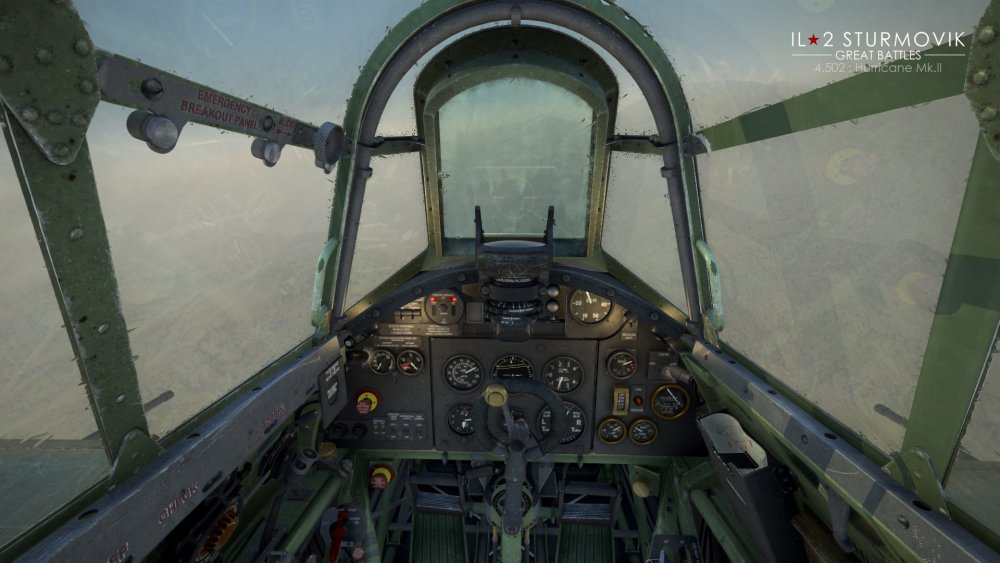 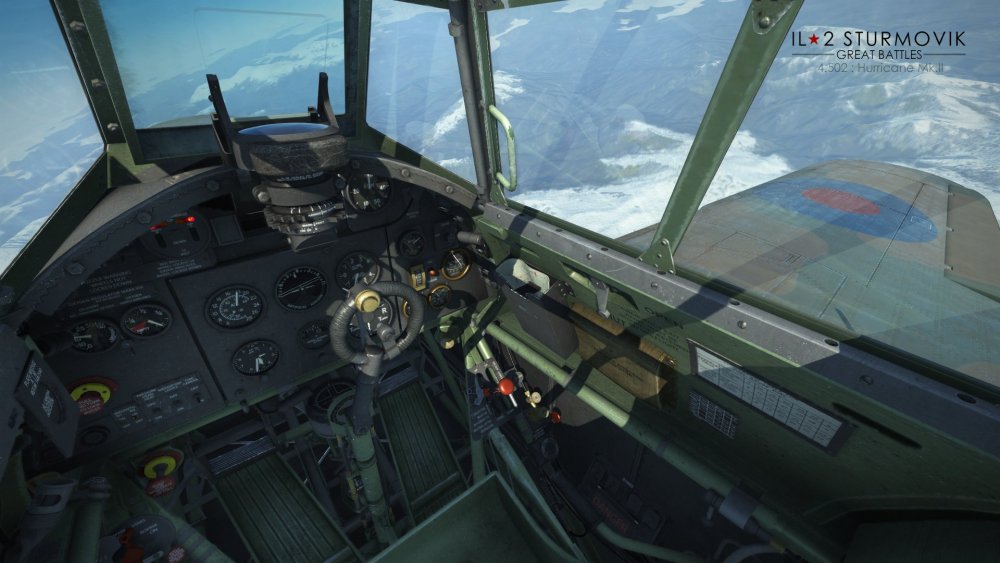 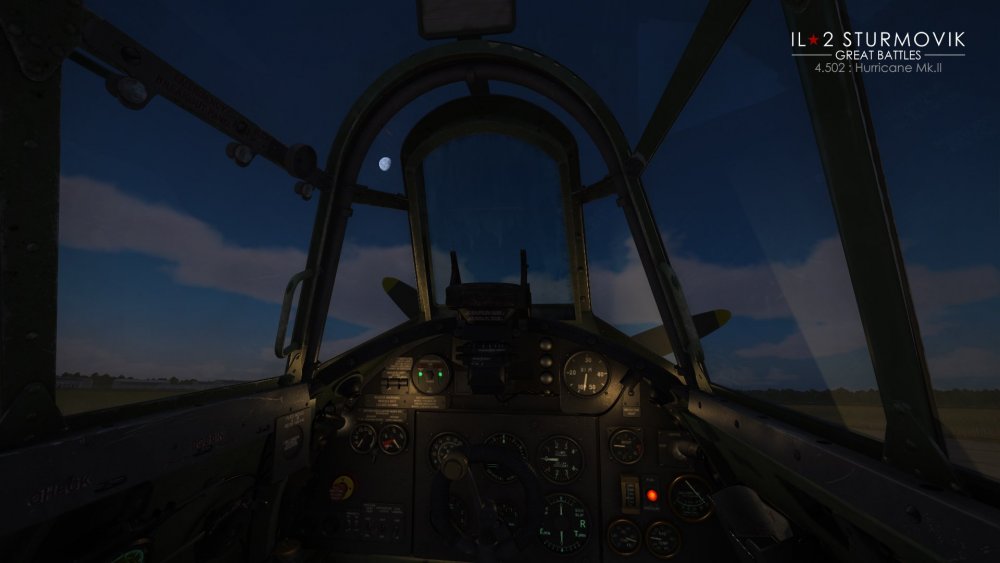 The work on Tank Crew is continuing as well. The coming update will include very important changes for ground vehicle AI, both detailed and simpler modeled vehicles, making the AI gunner actions more realistic. To hit a target at a distance, they will usually bracket a target with gunfire as they find the proper range. Spotting a target to the side of the current aiming line will require more time the more distant it is. Both of these actions will depend on the AI proficiency level set in the mission. The AI gunner will also behave more naturally when the target is destroyed or no longer visible - it won't rotate the turret to the default position immediately, but will wait for some time, looking for more targets in the same general direction. Many smaller improvements and changes will be added as well, as we prepare Tank Crew for its official release. 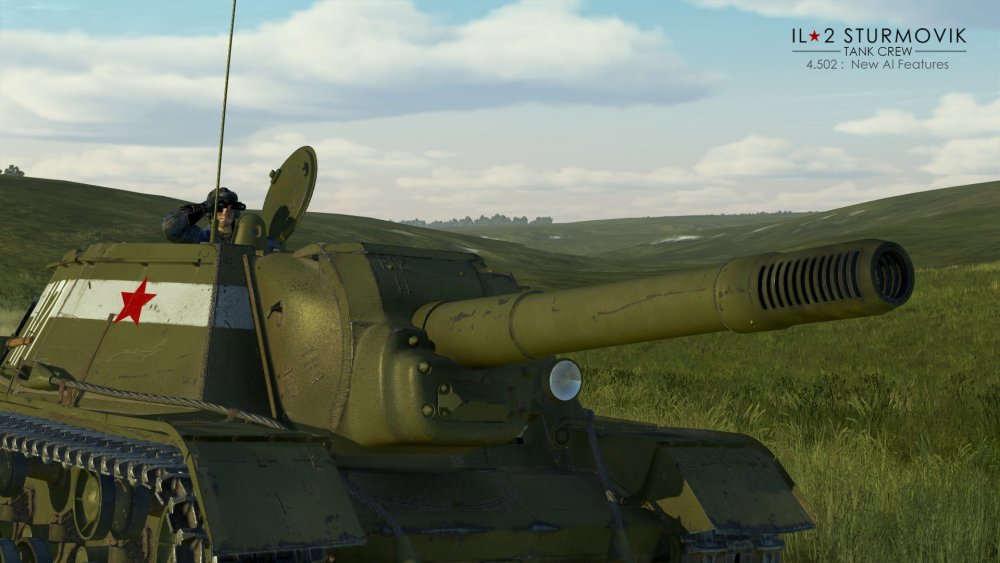