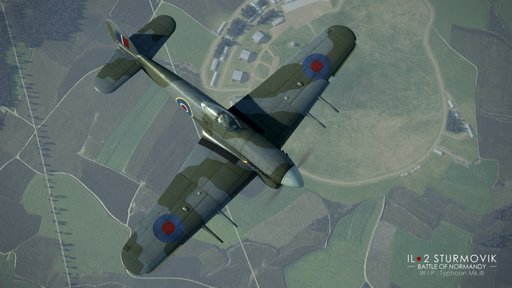 So, here is the new year 2021! Like anyone else, we're going to hope that it will be better than the previous one. However, for IL-2 Great Battles, the last year was quite positive in spite of all complications. We hope that we'll build on this success this year - the plans are quite extensive. Let's start with the first in-game shots of the British fighter Hawker Typhoon Mk.Ib which is being developed for the Battle of Normandy. As you can see, it looks nearly complete, but in fact, there is still a lot to do - a hefty chunk of work is left on its cockpit instruments and the flight model. Nevertheless, we're expecting to finish everything before the end of this Spring and release it to all Battle of Normandy customers. 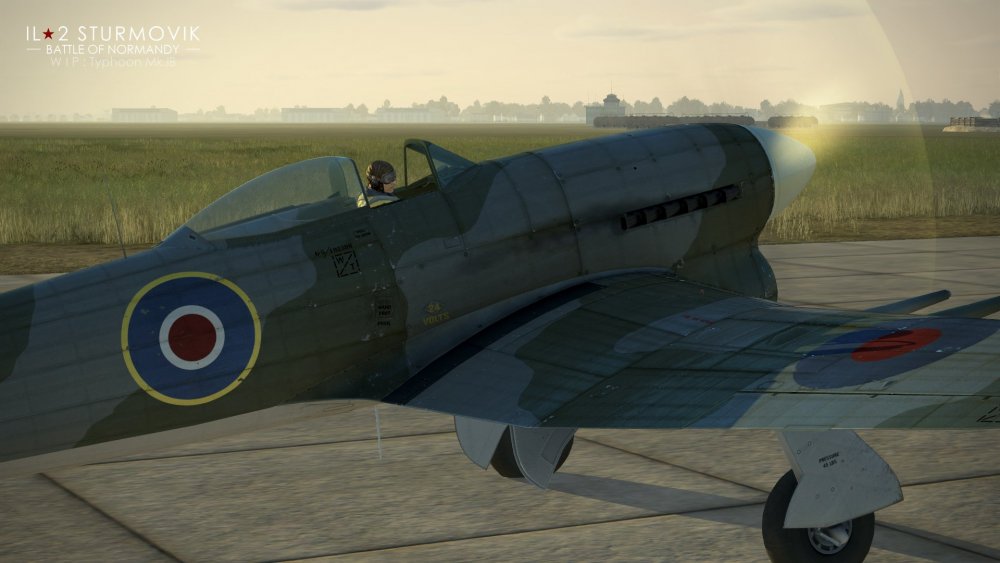 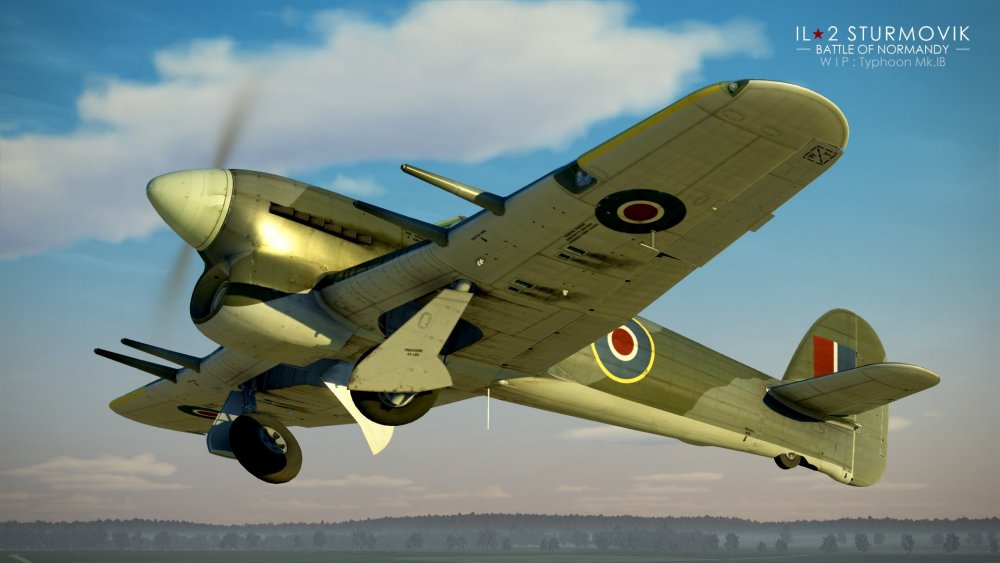 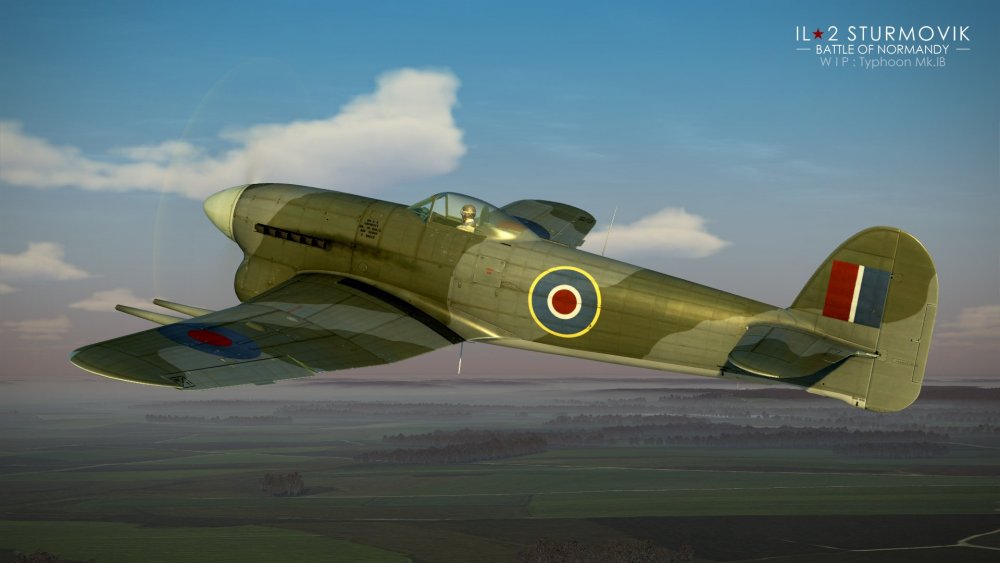 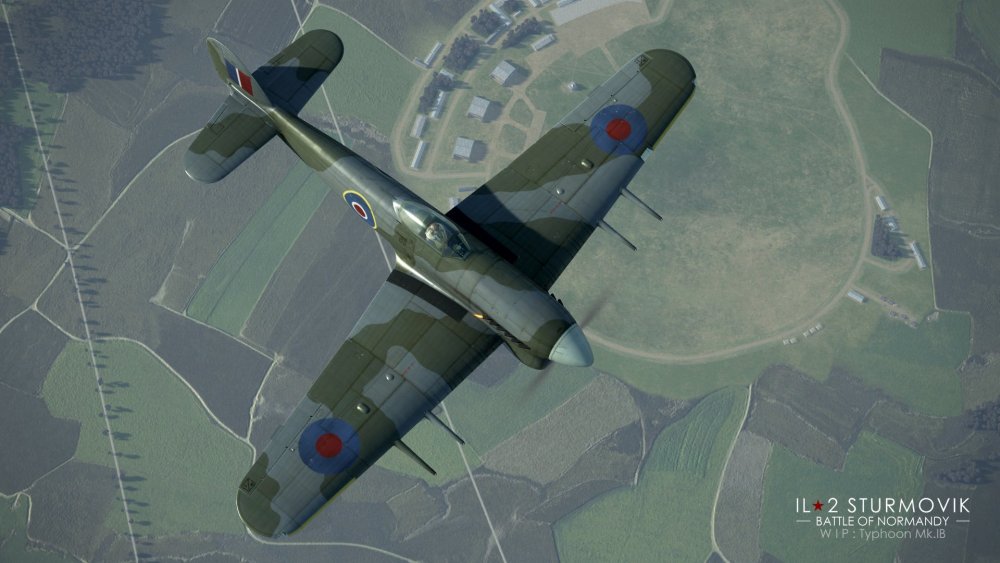 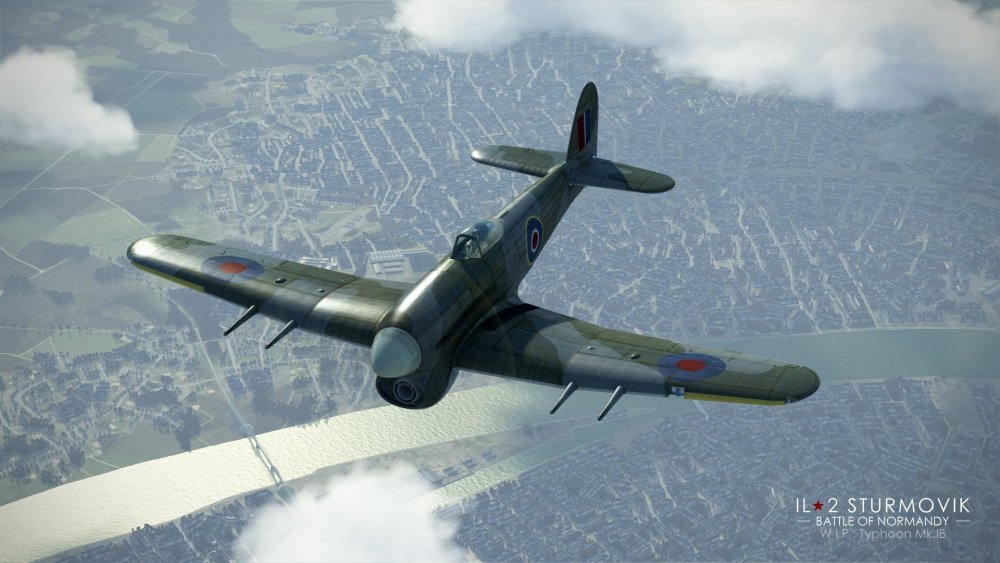 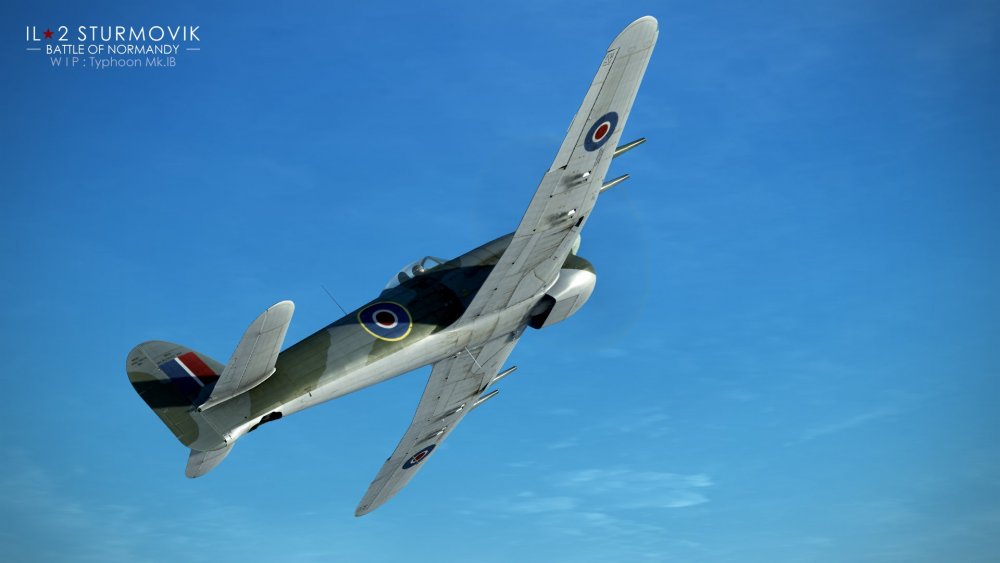 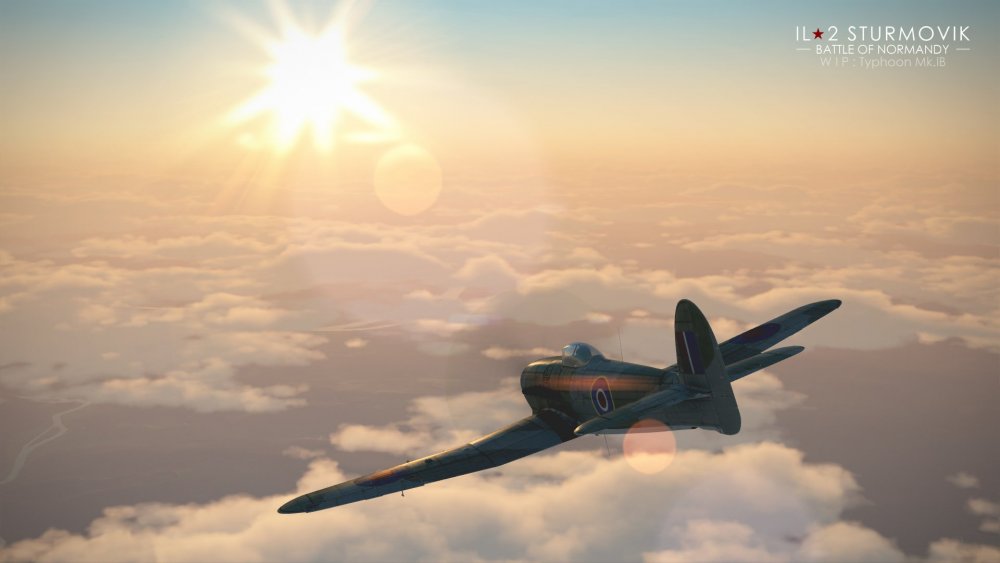 Speaking of the Normandy map, the layout of the towns on its continental part is complete for the first iteration. A bunch of landmark buildings and a significant part of AI-controlled ground vehicles planned for Normandy are already done. We're researching the data for the Normandy Career mode.

Meanwhile, the AAA trucks are also showing good progress - the GAZ-MM with the 72-K gun will be ready first. Its chassis is ready both in terms of the 3D and physical models while the crew animations and audio are being worked on. We've managed to find the authentic firing tables prepared by the Main Artillery Directorate of the Red Army and printed by the military publishing house of the People's Commissariat of Defense of the Soviet Union in 1943 and made the ballistics of the 25mm rounds and their armor penetration ability in various cases as close to the real thing as possible according to this data. We still have to research and recreate the really complicated correction system for the gunsights, that's what we're working on now while our partners at Digital Forms are creating the complex 3D model of the AAA gun itself as you can see on the screens below: 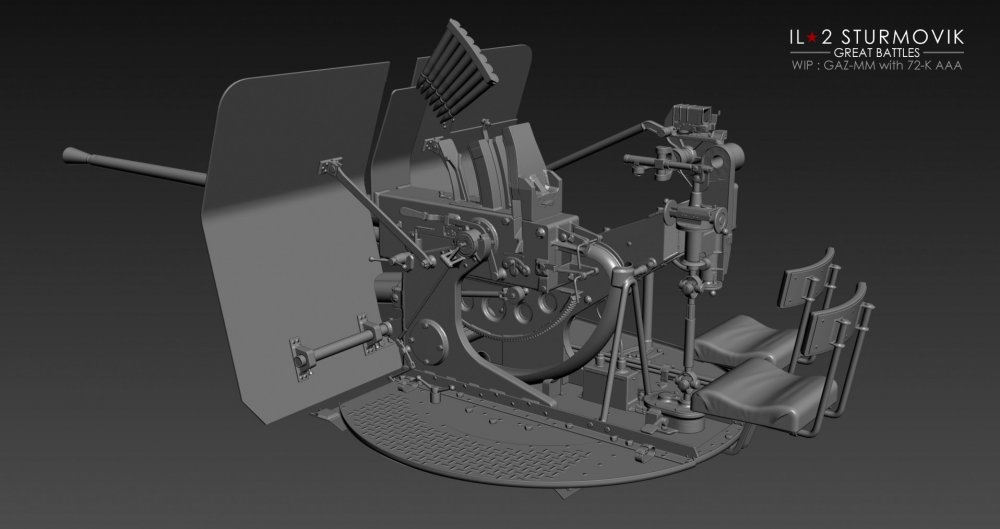 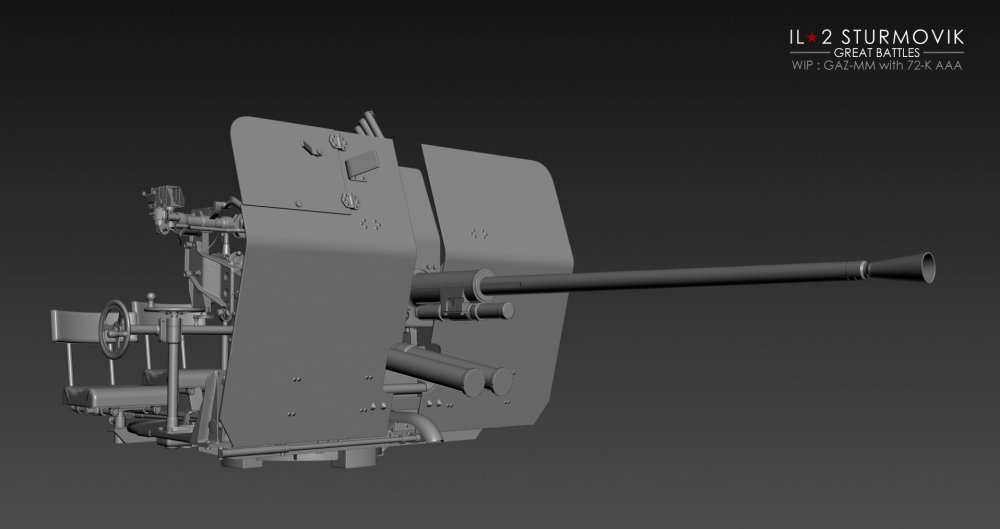 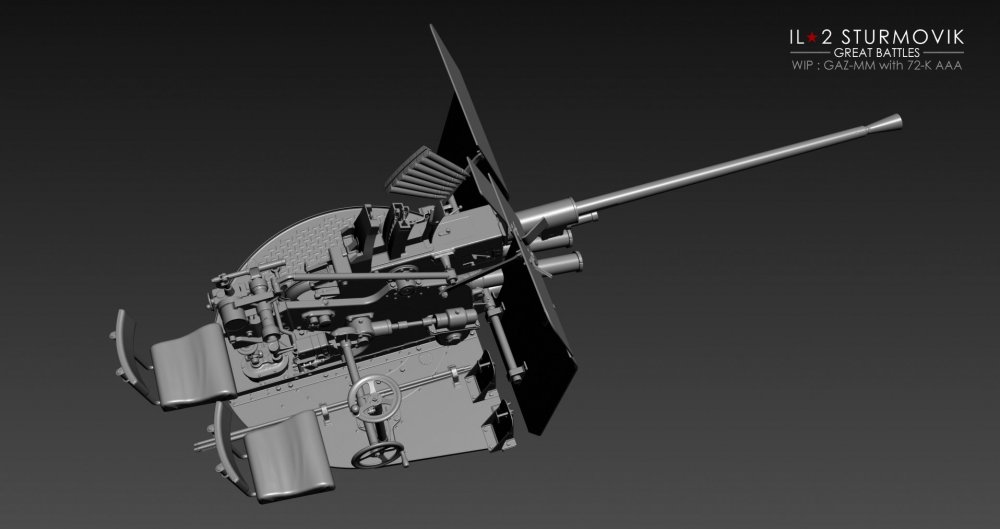 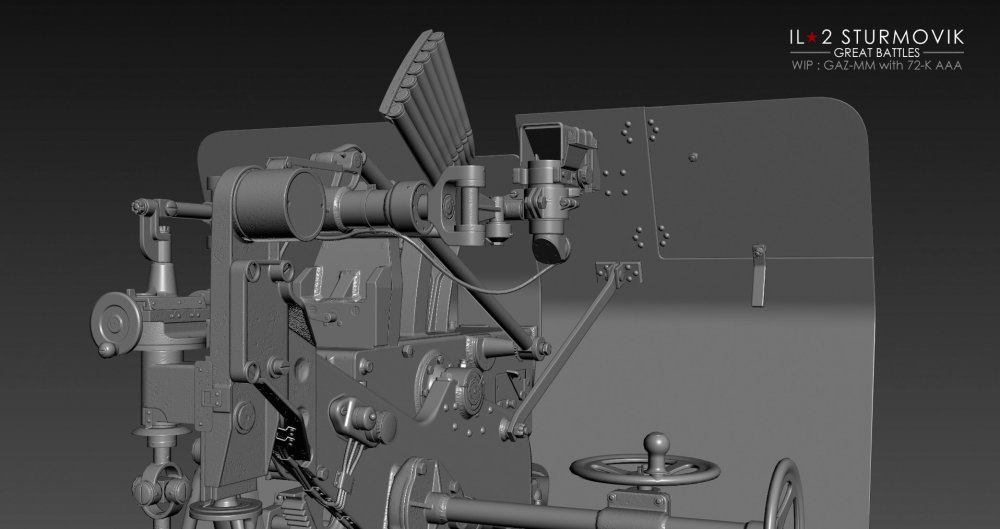 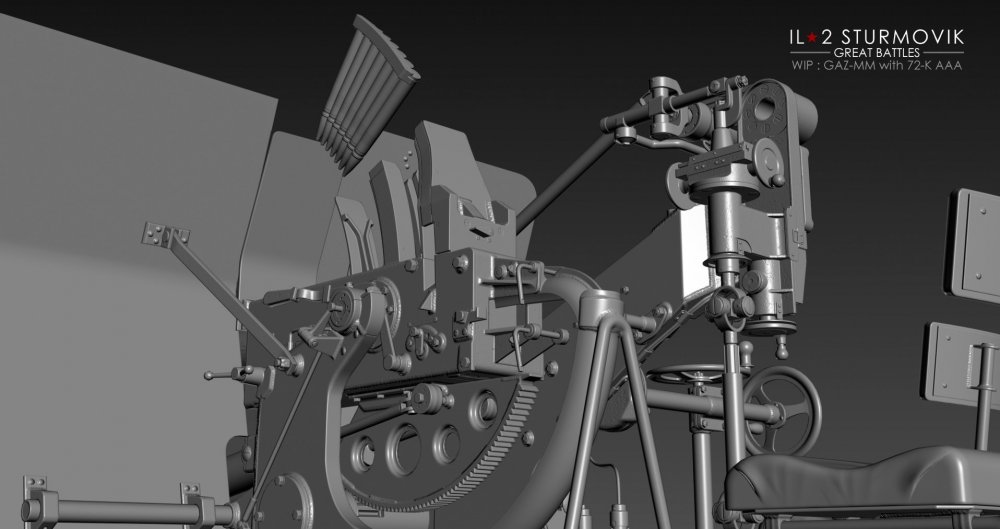 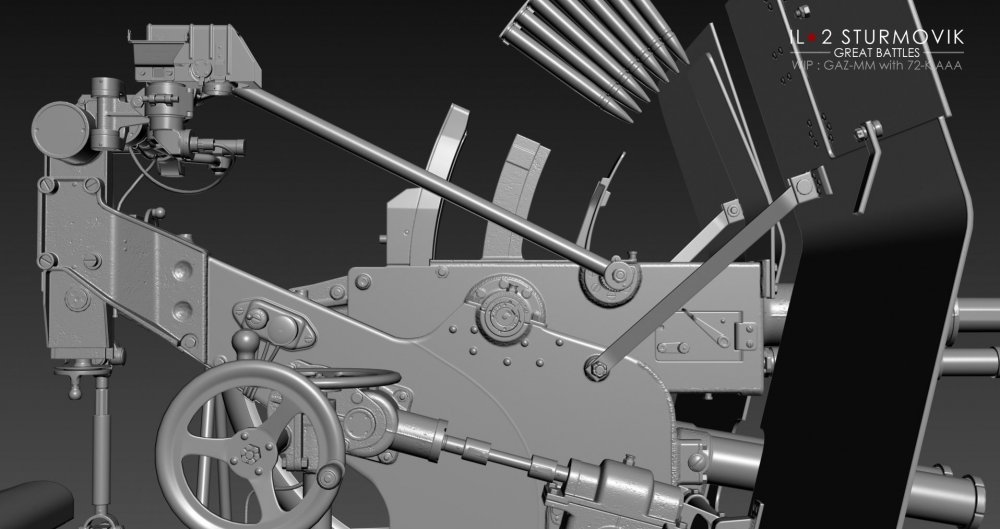 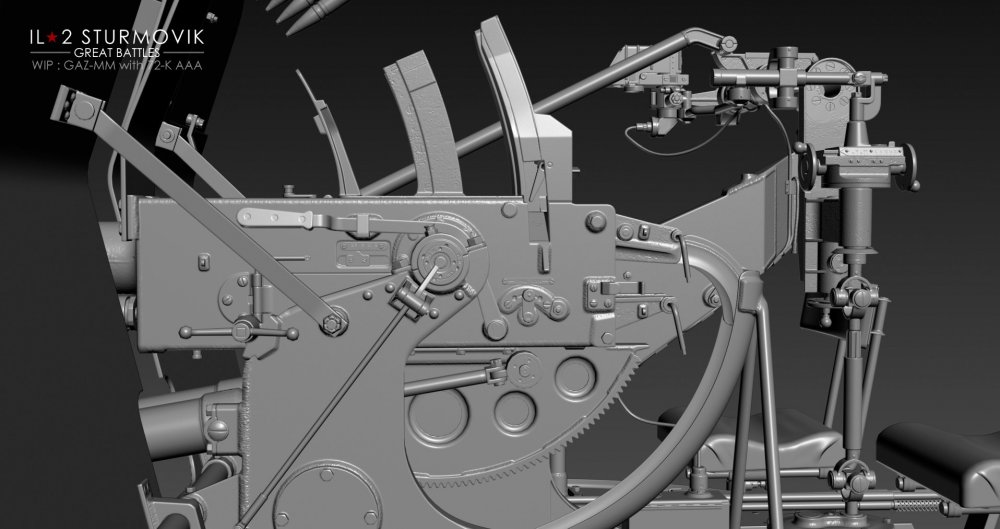