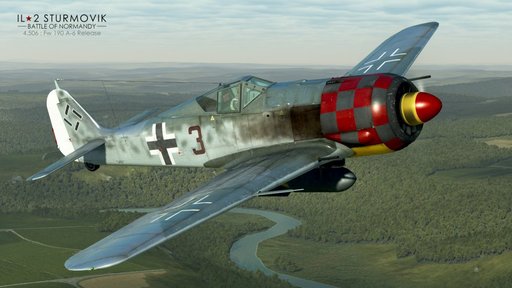 Today our team presents you the first IL-2 Great Battles update in 2021, 4.506. The main feature of this update is the Fw 190 A-6 fighter/bomber developed for the Battle of Normandy. The Normandy map is in development, but you can already fly the new aircraft in Rheineland Career mode, provided you have both Battle of Normandy and Bodenplatte. You can also encounter the new A-6 as an enemy in the recent Wind of Fury campaign and anyone can set it up as an AI in quick missions. 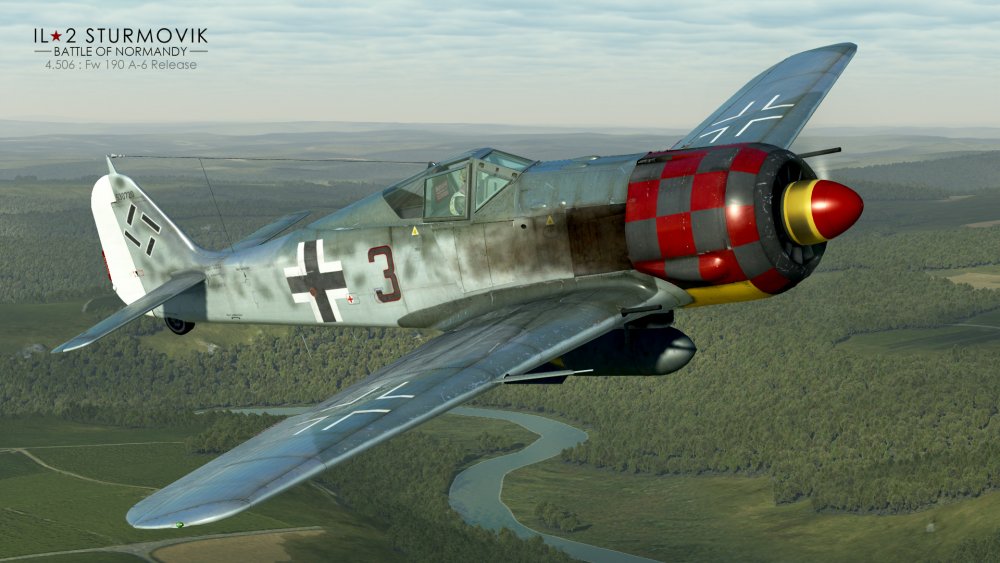 In addition to the new arrival, there is a significant number of other changes and improvements. The updated graphical effects are included (the ones that are ready), Chiawei =Oyster_KAI= Liang continued his work on the 4K texturing of many planes cockpits and Martin =ICDP= Catney created 4K external textures for Bf 109 E-7 and corrected a number of other aircraft. There are two AI corrections, but they are significant. Among other fixes are ones for aircraft systems, player controllable tanks, including an important one for the gun aiming, and many improvements for historical campaigns. 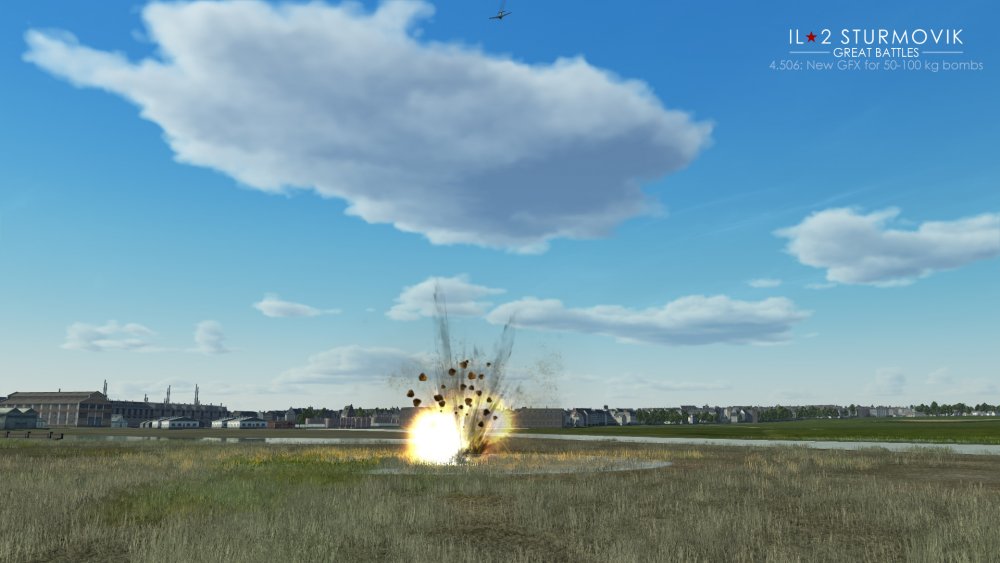 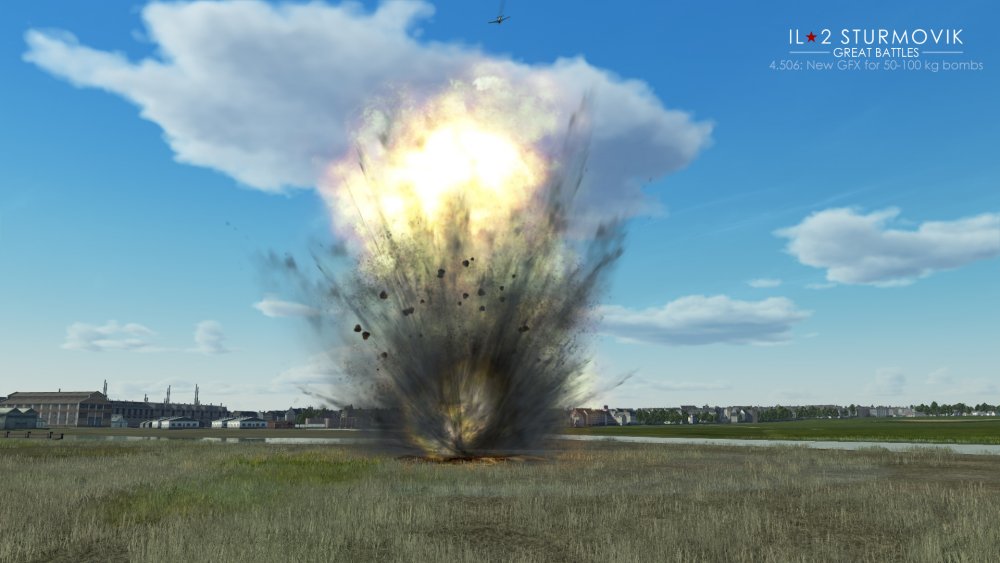 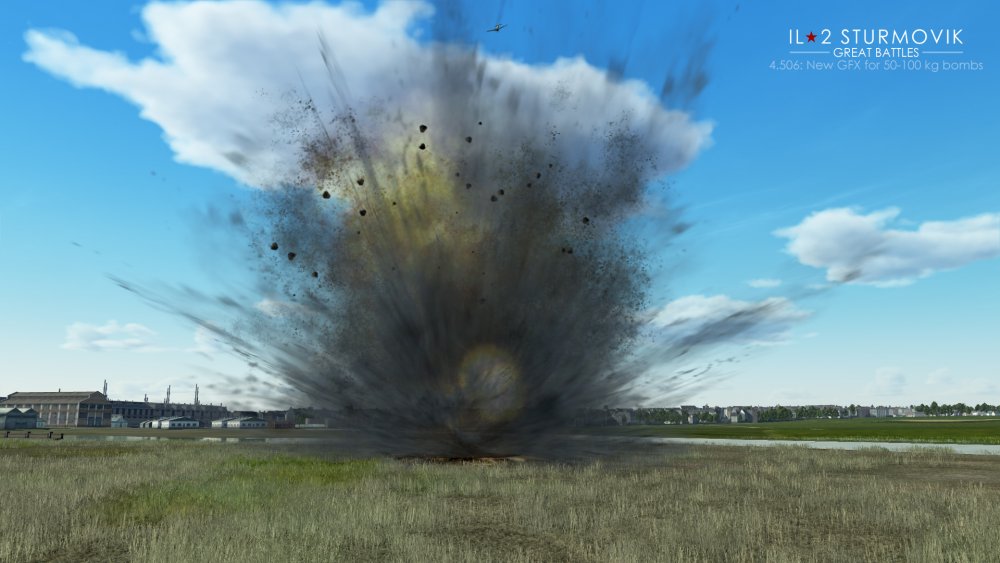 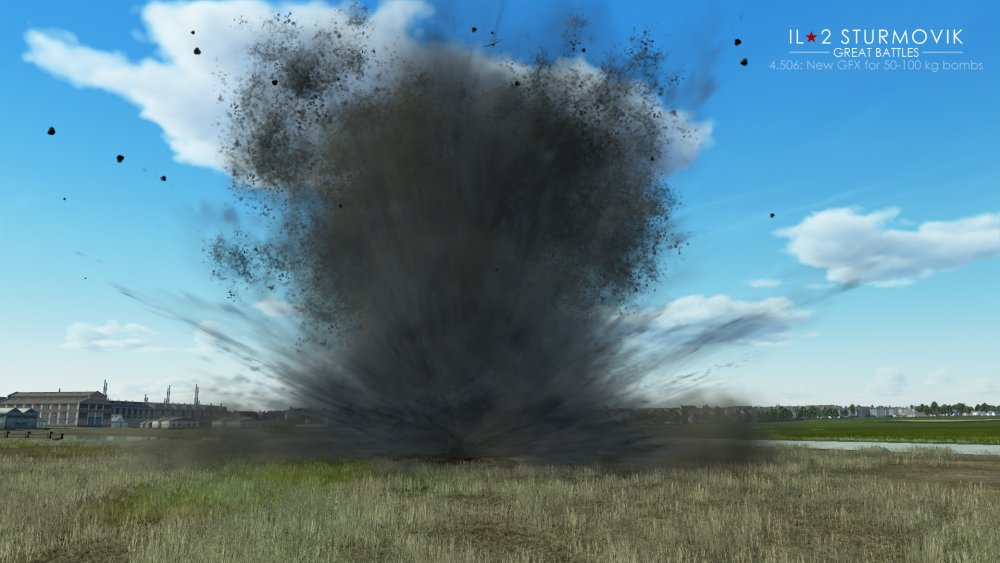 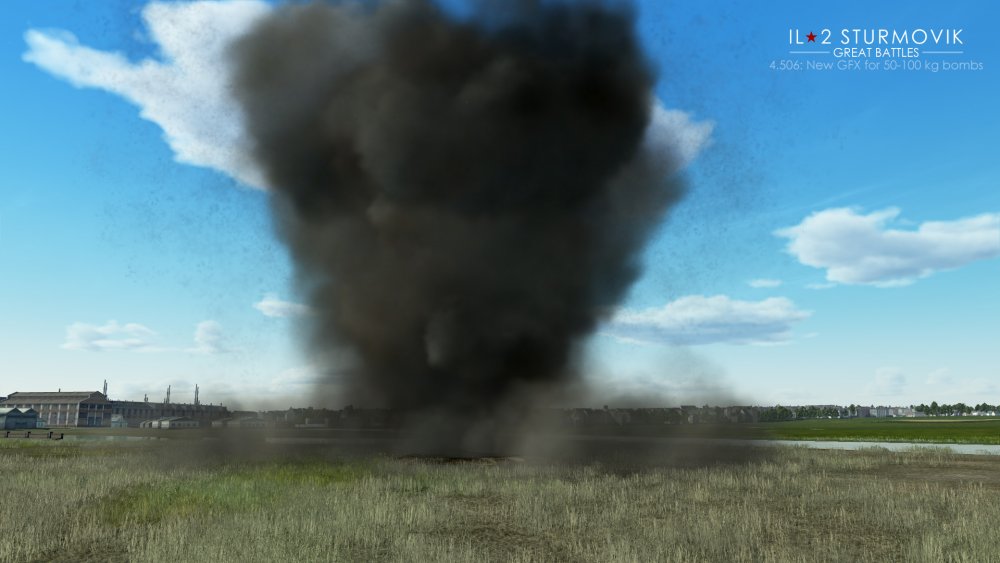 We continue our work as always and this Spring you'll see new planes and improvements for the game world.

Main features
1. German fighter/bomber Fw 190 A-6 is now available to all Battle of Normandy owners;
2. Fw 190 A-6 added to Rheinland Career mode (to the 1st and 2nd chapters to joinable squadrons III./JG 11, I./JG 26 and II./JG 26 and to all chapters to AI squadrons III./KG 51 and NSGr. 20);
3. Bf 109 E-7 got 4K quality external textures;
4. There are new truck variations (which look exactly like the regular ones) that are loaded with ammo and explode when attacked in a spectacular way;

Player controllable tank improvements
30. An option added that amplifies the gun aiming response to the mouse movement. If you play without a visual mouse aim indicator or aim the gun using buttons, it is recommended to leave it at the default setting (0);
31. Player controllable tanks now correctly collide in multiplayer;
32. A wrong technochat message about turning on and off the powered turret traverse won't appear while moving across rough terrain at high speed;
33. SU-122 and SU-152 crews throw out all the accumulated spent ammo casings when the hatches are opened;
34. The initial position of the shot off Ferdinand gun mantlet corresponds to the mantlet type installed;
35. 72-K 25mm round ballistics were corrected;
36. HE rounds of 72-K, 61-K, Flak 36, Flak 38, Flakvierling 38, Sh-37, NS-37, BK-3.7, M4 and Vickers Class S now have self-destruct fuzes (HE rounds without such fuzes were not used on these guns);
37. Pz.Kpfw.III Ausf.M suspension animation corrected;

Other improvements
44. The hook on port cranes is raised higher so it won't prevent larger ships to dock underneath;
45. The visual model of a destroyed 52-K AAA gun was corrected (it contained elements of an intact gun);
46. Blazing Steppe, Fortress on the Volga, Ice Ring historical campaigns: all fire effects updated, ammo trucks added, many other improvements and fixes;
47. During the Wind of Fury historical campaign you can encounter С-47 and Fw 190 A-6 while Bf 109 G-6 fighters were replaced by Bf 109 G-6 Late;
48. Fortress on the Volga historical campaign: fuel and ambulance trucks added to the transport columns, the overall number and size of the columns increased. 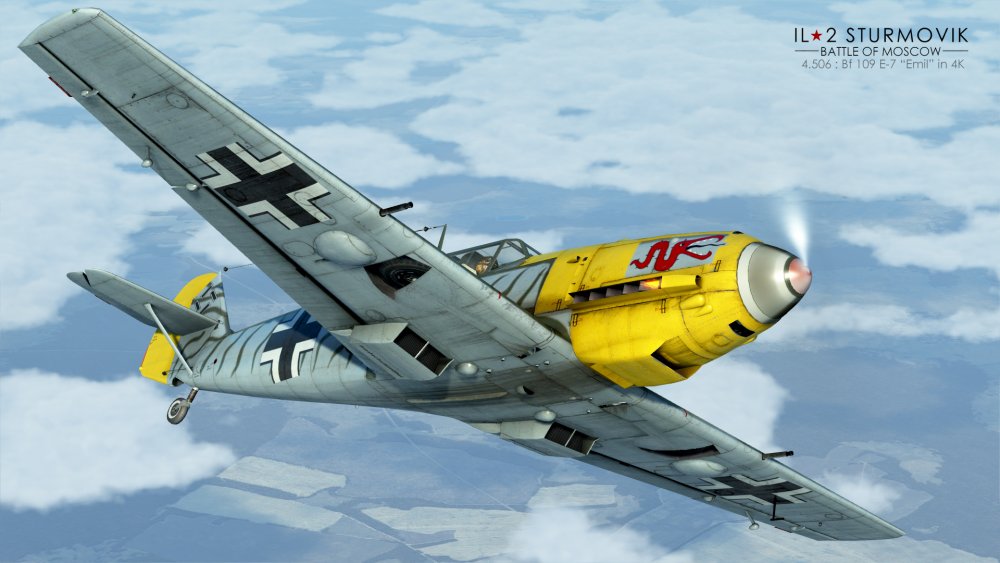