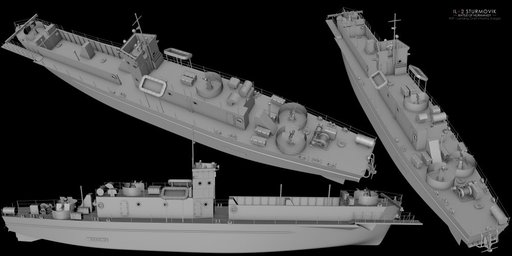 Time does not stand still, just as work on the Battle for Normandy project does not stand still. Work is underway on various technologies as well as the development of ground equipment, maps, aircraft and ships. As you know, the Battle of Normandy is an event most closely associated with the navy. And in order to reproduce some of these events, new types of ships and watercrafts will be introduced into the project. Along those lines, today we will show you a screenshot of development progress of the landing craft LCI (L) (Landing Craft Infantry, Large). This is a specialized vessel designed to land infantry units directly ashore, for which it is equipped with two gangways, on both sides of the bow. 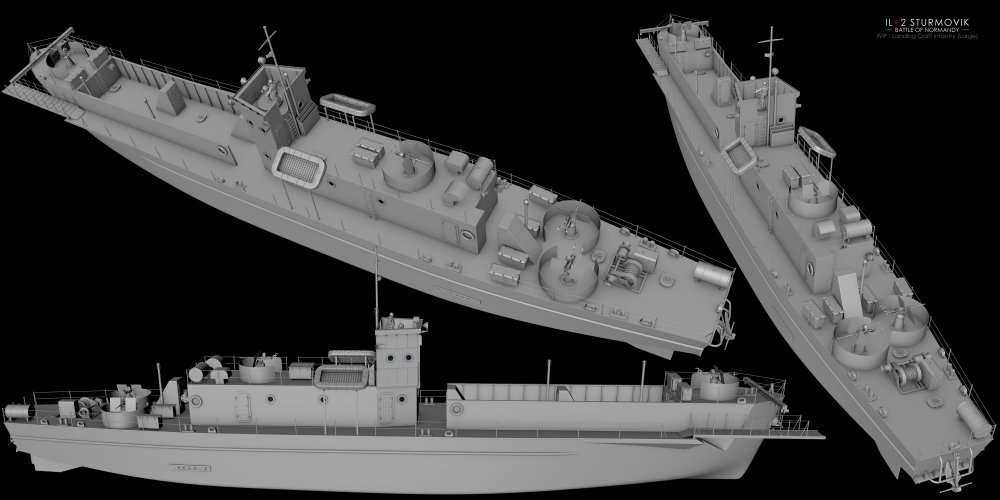 And because Battle for Normandy is a project about combat aircraft, you are waiting patiently for news about the progress of aircraft in development. So here we have something new to show you today! It is the cockpit of the Hawker Typhoon Mk.Ib fighter-bomber. These screenshots were taken in the game world. Work on this aircraft is entering the final stage, and we plan to give it to everyone who pre-ordered the project at the very beginning of the summer. 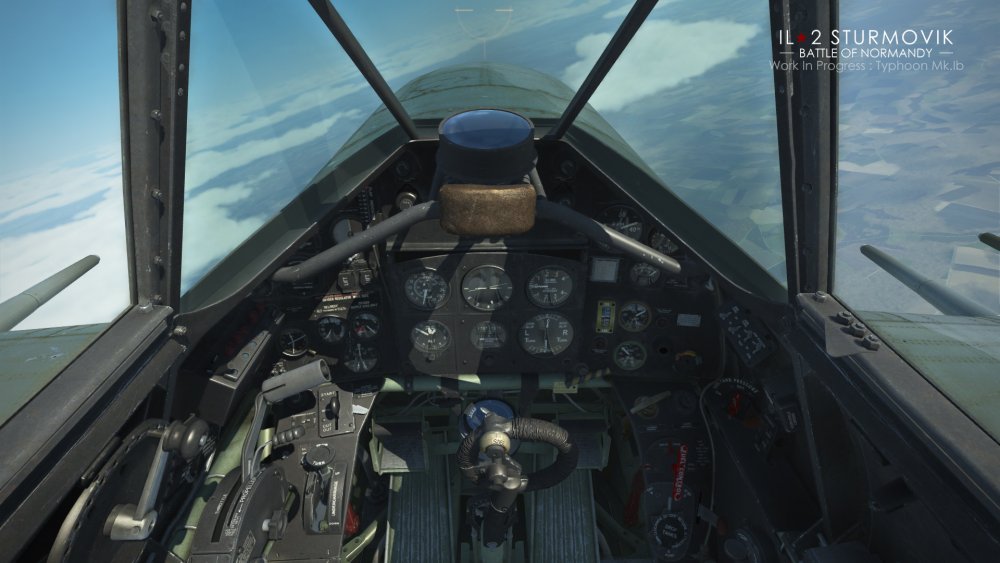 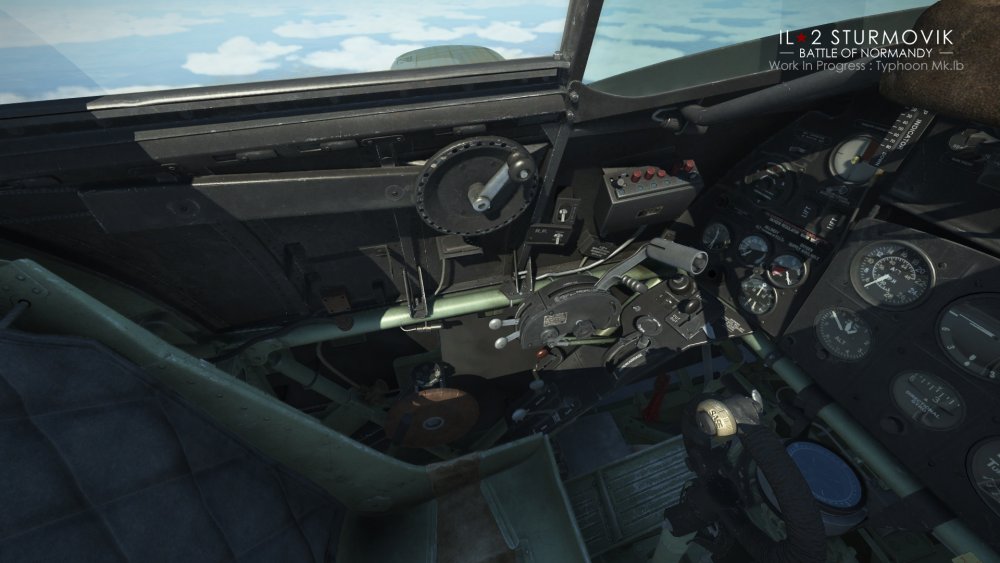 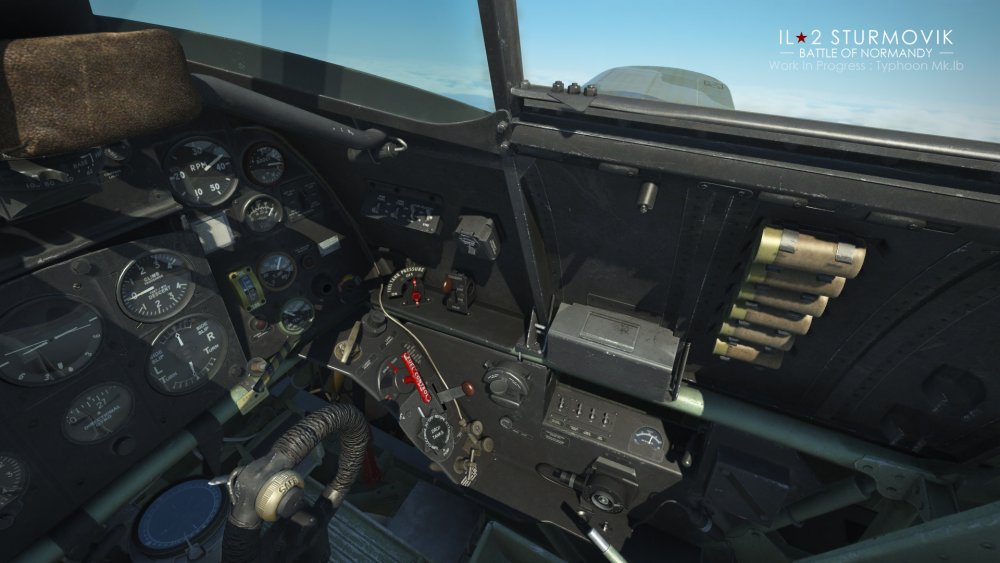 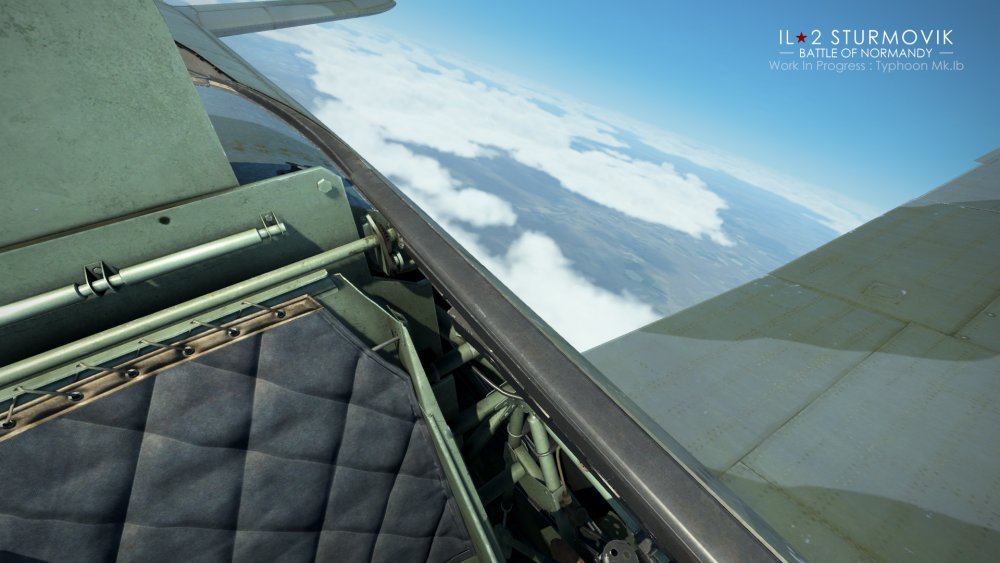