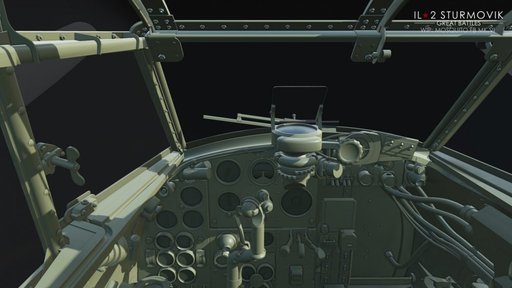 Autumn has arrived in Moscow and Las Vegas and even though the air temperature is dropping, our work pace is heating up fast. Work on our new cloud tech continues and is making rapid progress. We will make many different “cloud patterns” over time as we mentioned previously, but right now we are trying to create some quality cloud designs that we can put into Beta testing and fulfill the minimum designs needed to get you up and flying with them sooner rather than later. Please enjoy these screenshots and prepare to get lost in them! 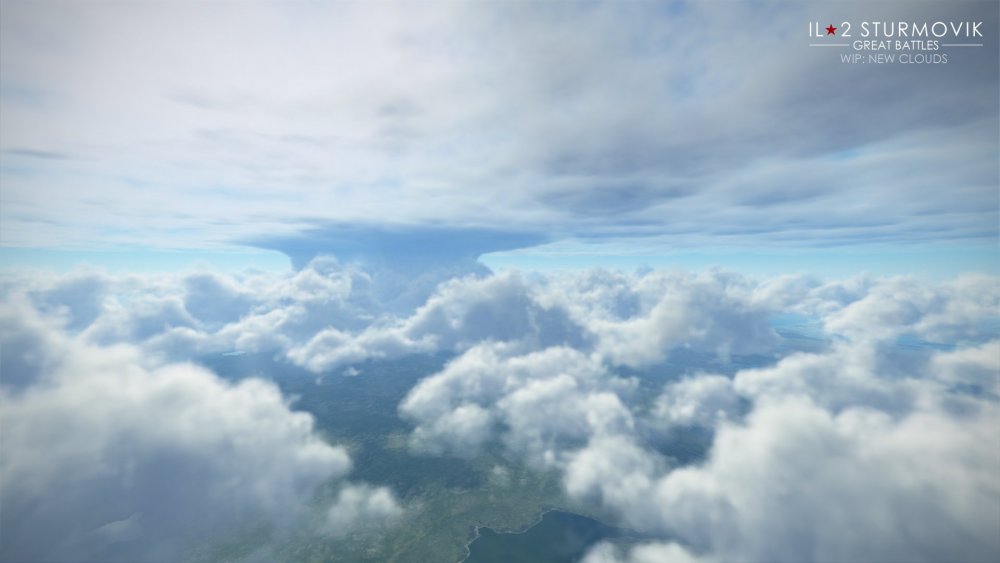 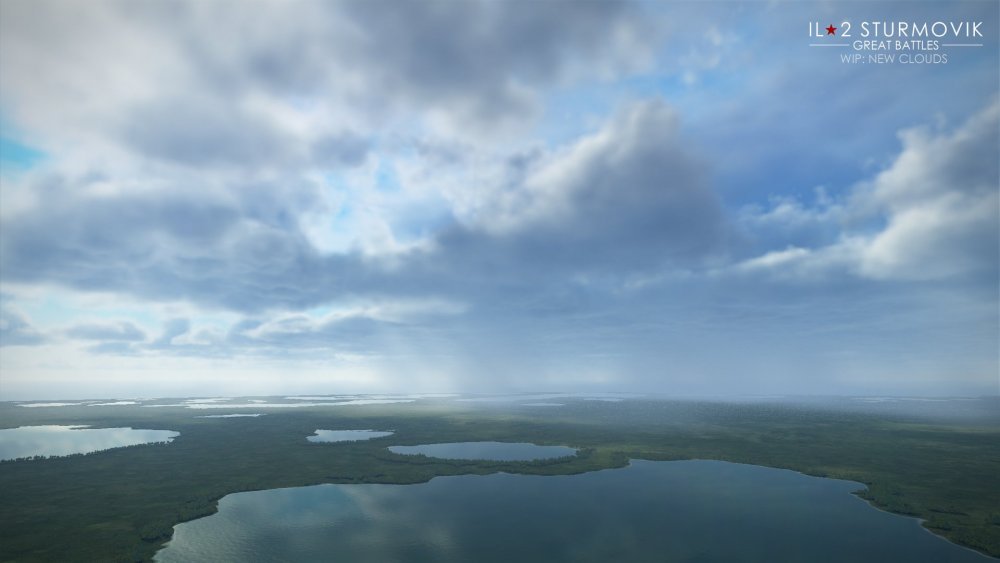 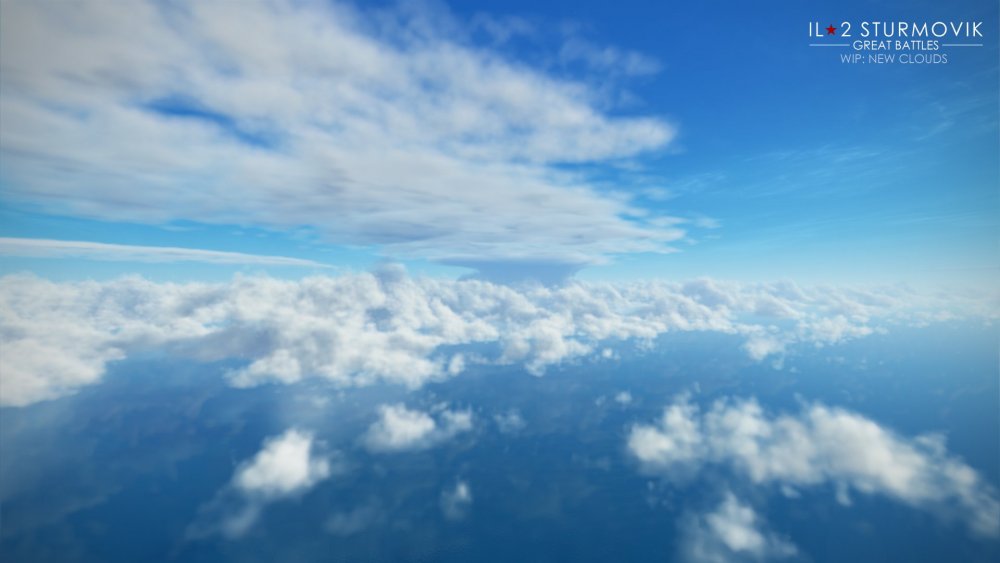 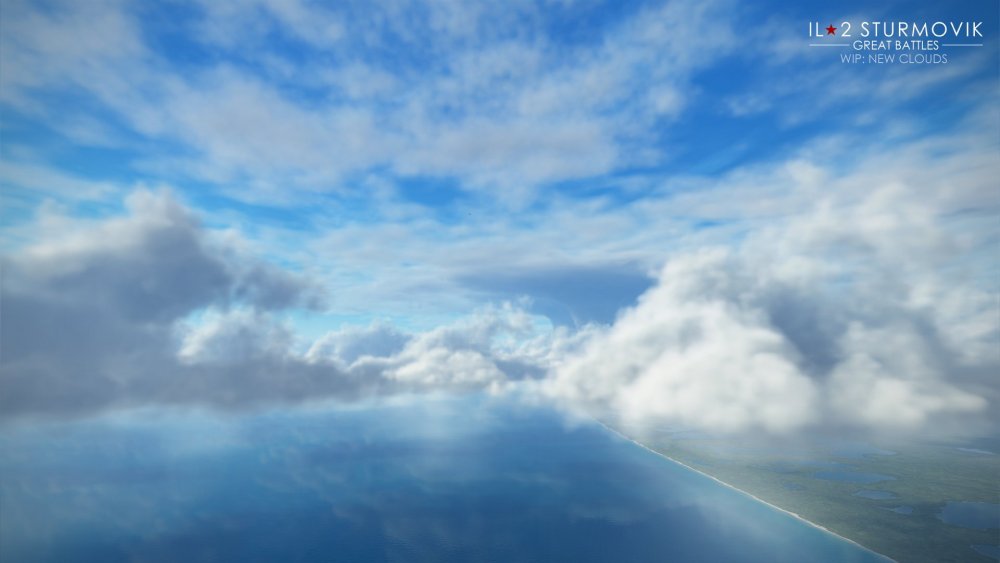 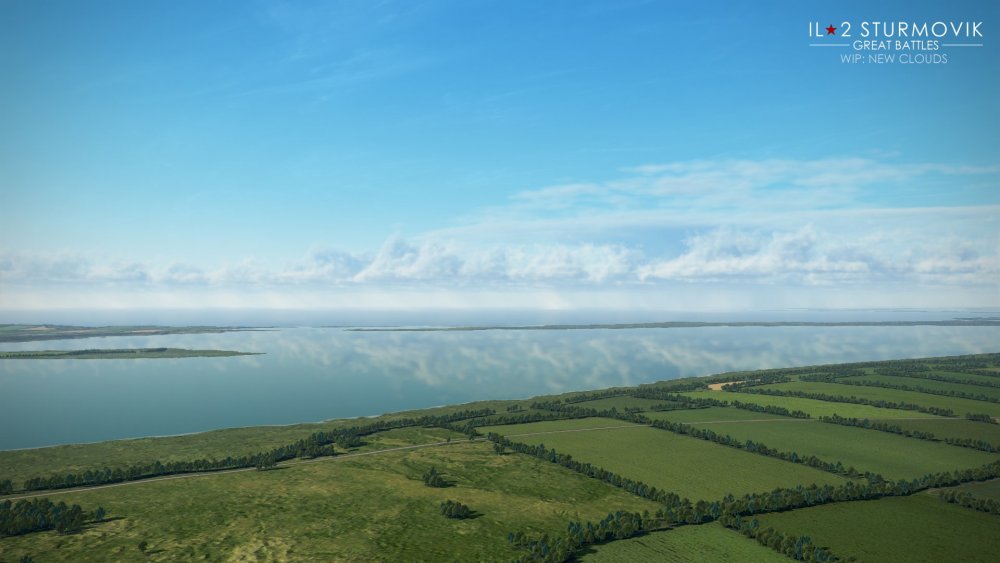 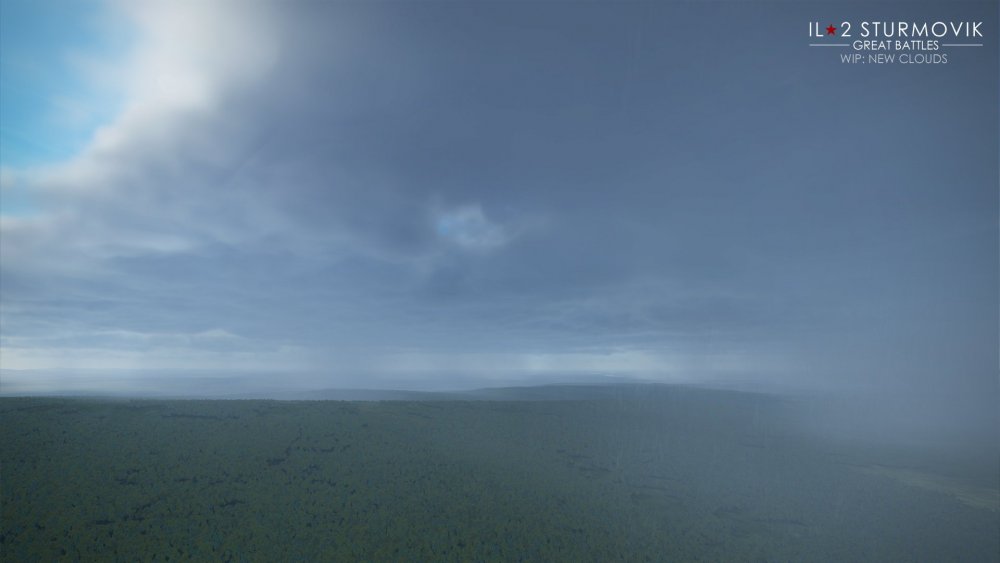 Work on the forthcoming P-51B continues and I really wanted to show you a shot of the cockpit with textures, but they aren’t quite ready for public viewing yet. But rest assured that the P-51B work is going hot and heavy. I am “encouraging” Mike as much as possible to get her done.

So, we can’t show you the P-51B cockpit at the moment, but how about some shots of the Mosquito instead! As you can see, it’s taking shape and looking nice! Like our other British birds this one also has a busy cockpit that when finished will be nothing but Royal Air Force awesomeness! 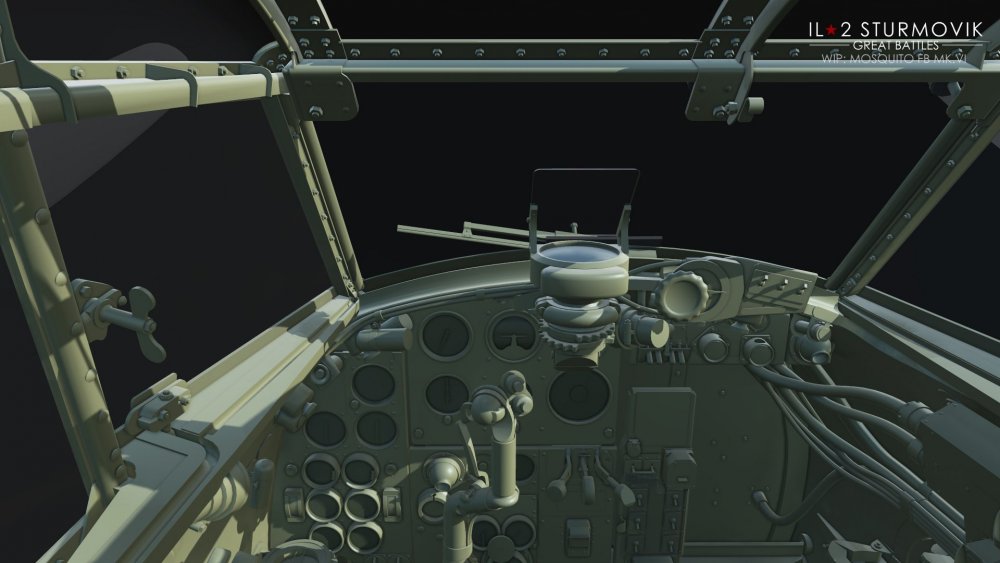 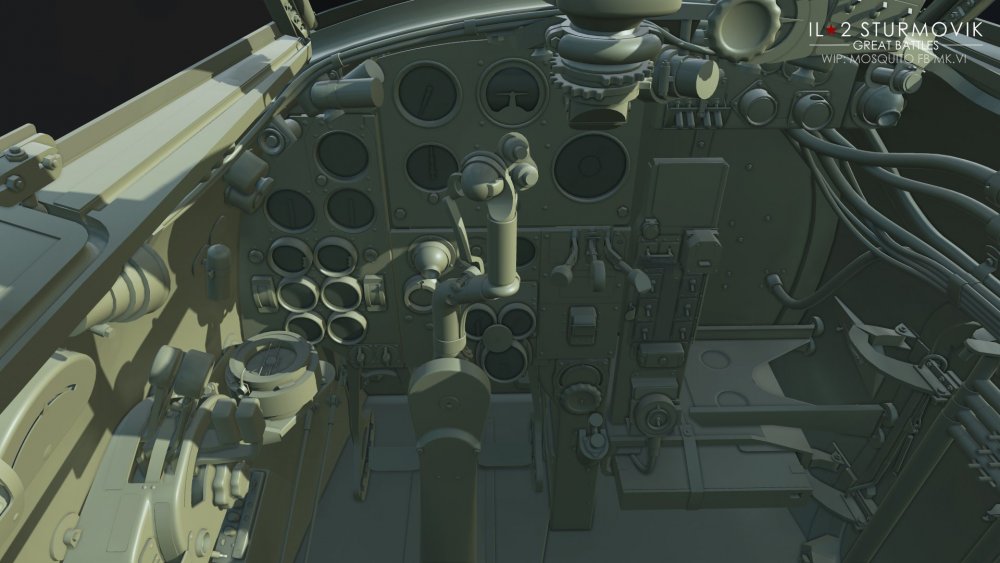 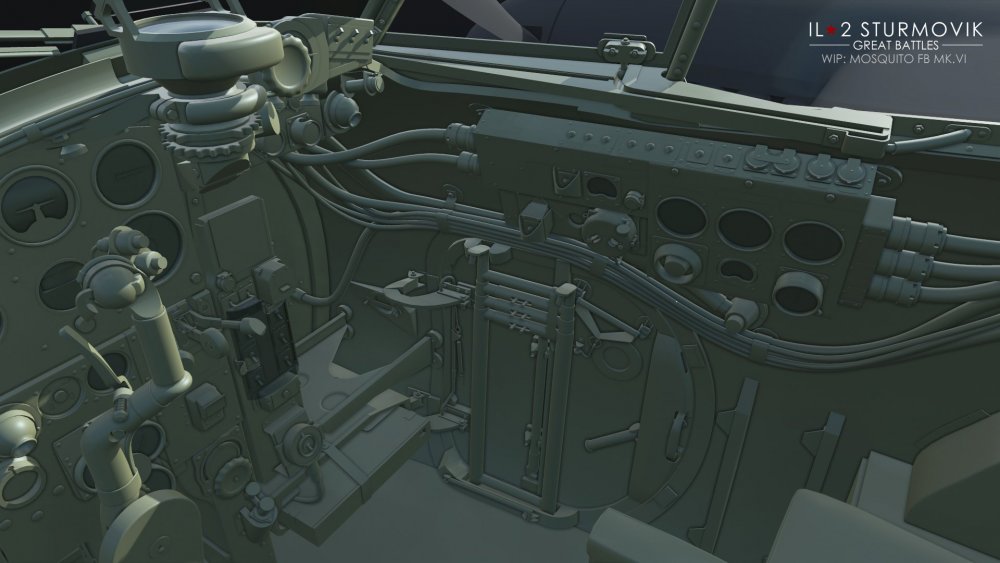 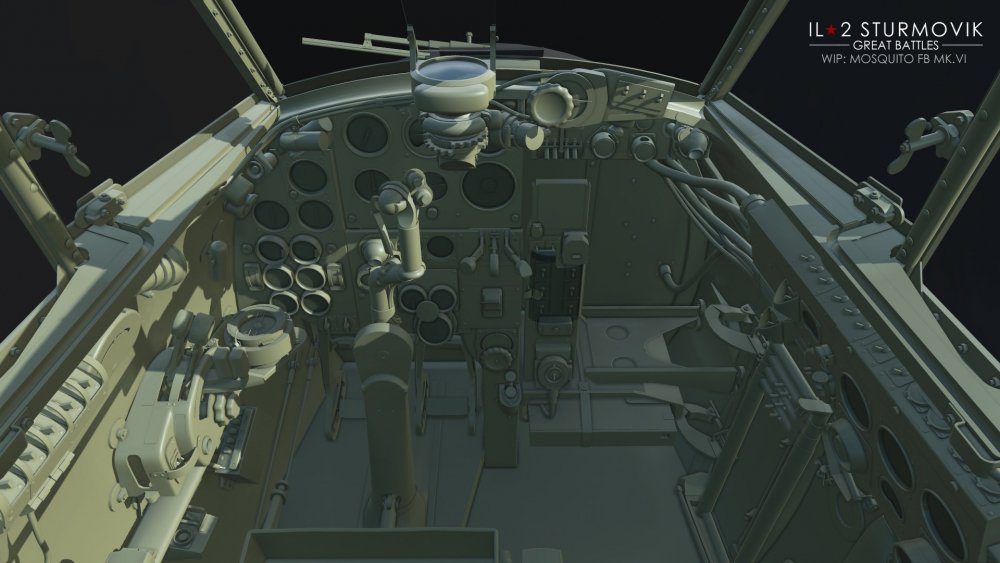 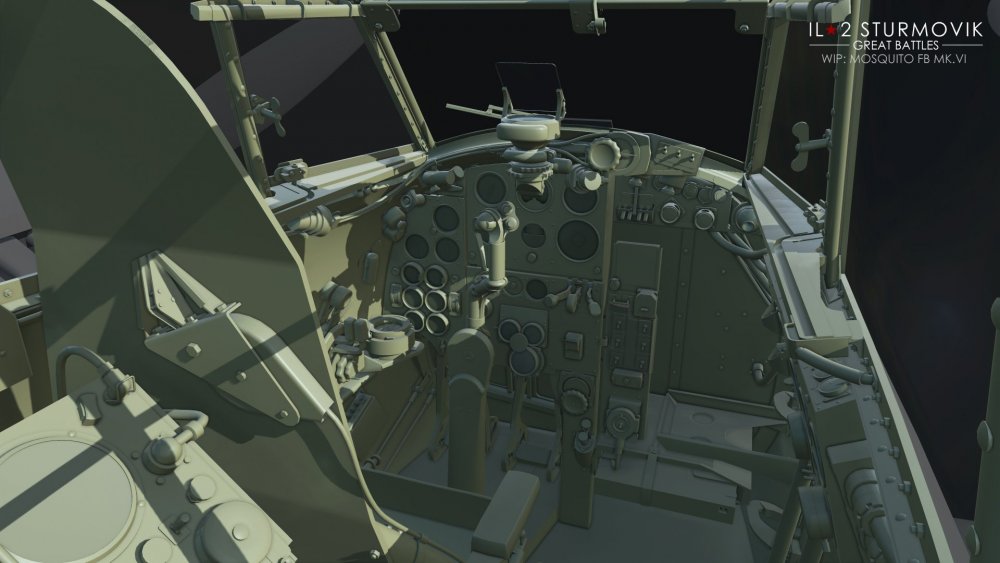 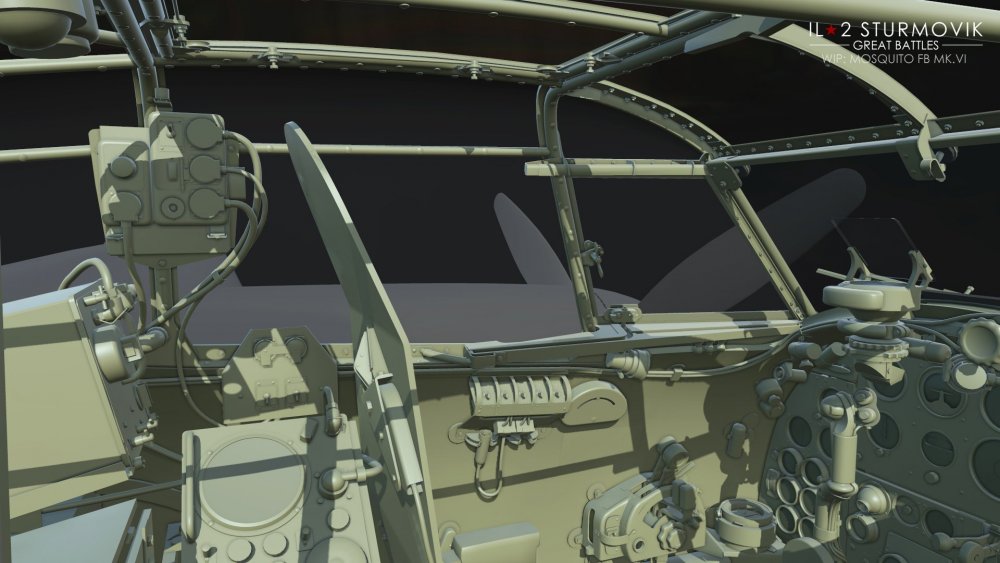 Testing on the new AQMG is progressing well and it should be released in our next update as mentioned last week. The Breguet 14 is also entering its final stages of tweaking before release as well. Work on the next update overall is going quite well so we expect a smooth release of 4.605 this month as planned.

There has also been some good news with some research endeavors Jason has working on. If all goes well It may bring a new warbird to our skies. One that many of you have asked for. Stay tuned for more on that.

And as mentioned by Jason in his recent Briefing Room post we have two Collector Tanks being worked on by our friends at DigitalForms and we will announce those very soon.