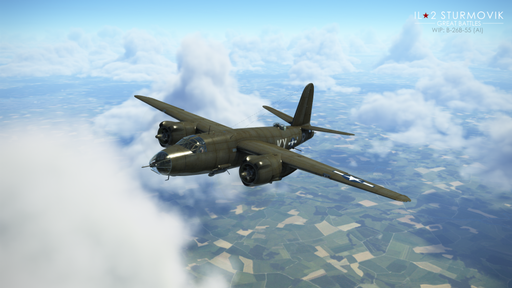 Today’s DD features two great, new additions that we think you will be excited about!

First, we have in-game pics of the awesome and often overlooked workhorse of the USAAF – the B-26! The B-26 was considered a fast medium bomber and it saw action on all fronts in WWII for the USAAF. It was somewhat tricky to fly and had a not so good reputation in the eyes of early aircrews. Accidents were known to happen quite often. But once in theater the B-26 rose to the occasion and usually bombed tactical targets from lower altitudes than the heavy bombers like the B-17 and B-24. Targets like bridges, airfields, command posts, beaches and railyards are all prime targets for the B-26. The B-26 in Great Battles is the Block 55 model which were numerous in the European theater during the Normandy timeframe and this model also came in both olive drab and natural metal finishes which will add variety to our skins. Our B-26 is an AI controlled plane, like our B-25. However, with the inclusion of the B-26 we can have much more interesting missions and gameplay with some proper Allied level-bombers playing their role. Plus, it is just a beautifully streamlined aircraft that really makes for some great photos! Also, we cannot wait to see what skin artists will do with her.

Our Producer Jason Williams' grandfather served in B-26s during WWII in England and France with the 9th Air Force and seeing the B-26 take flight in Great Battles makes it extra special for him. It's this kind of personal connection to history that makes this job and hobby worth the effort. 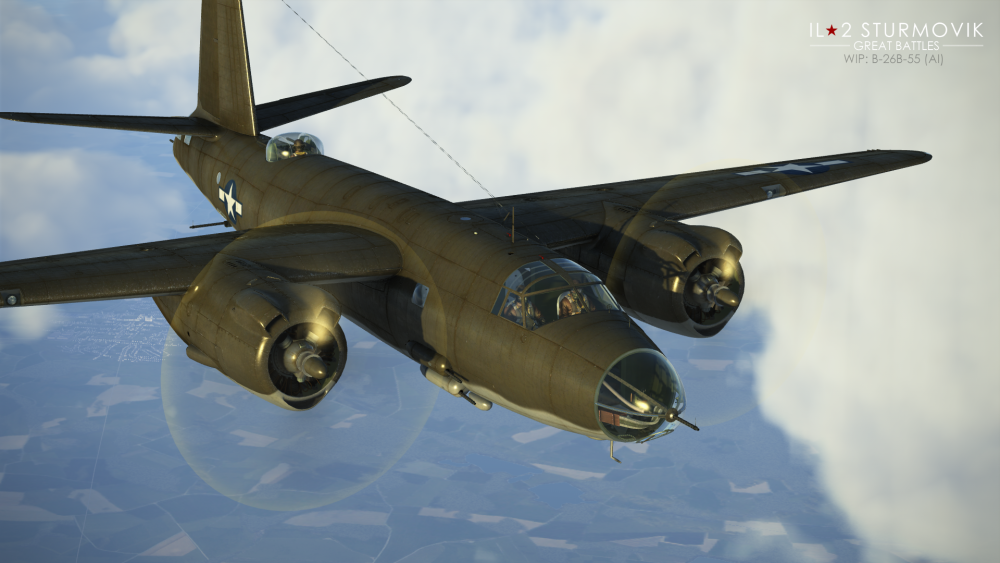 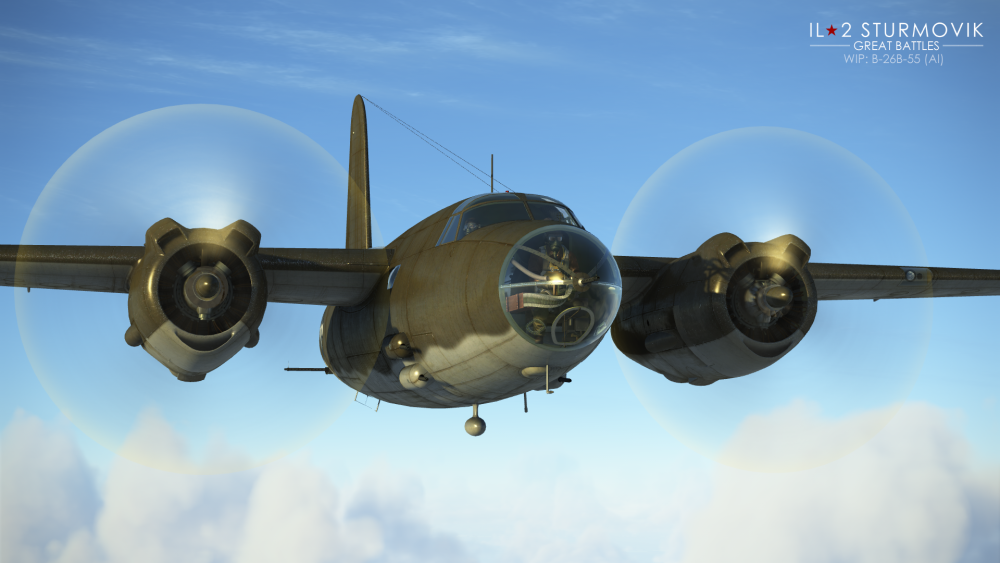 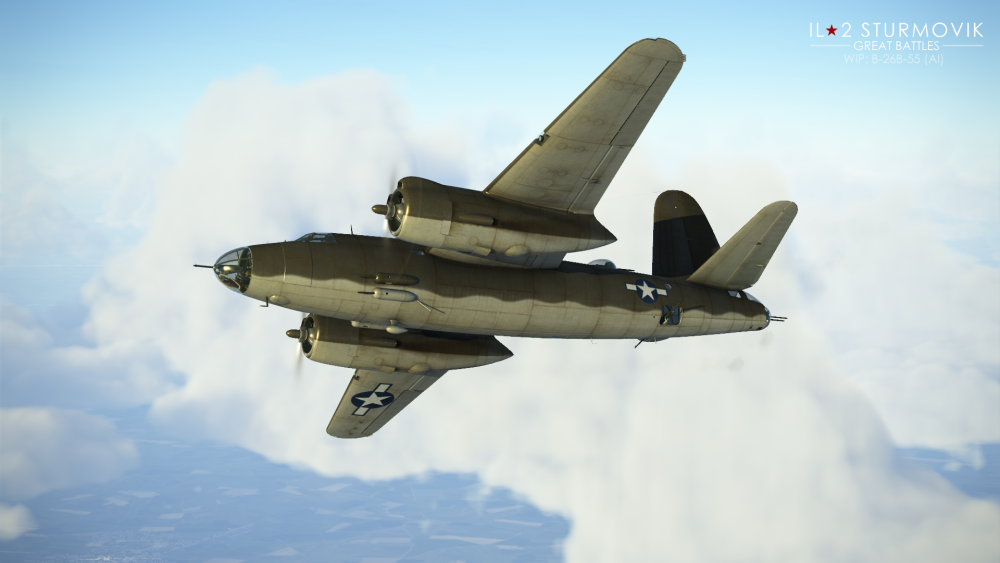 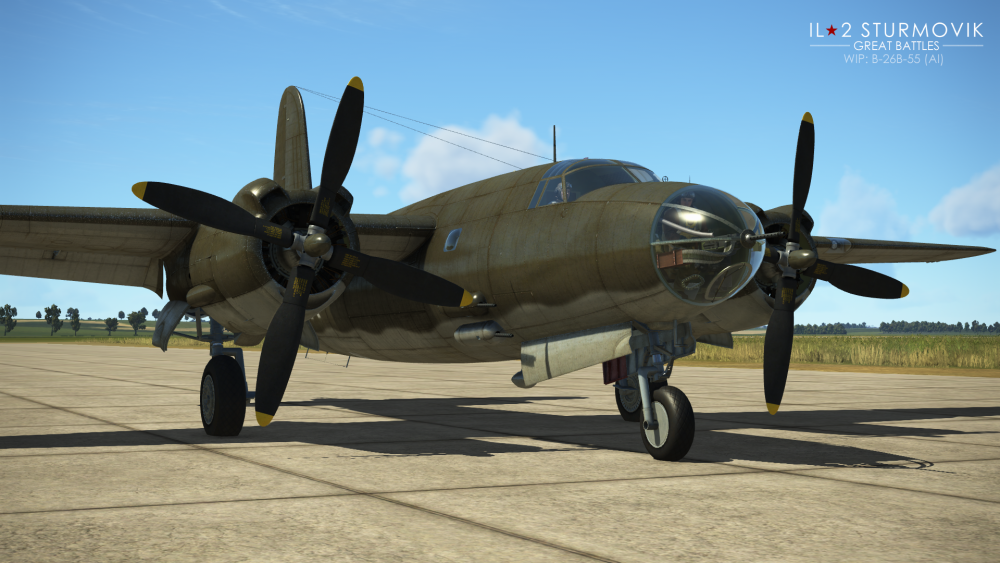 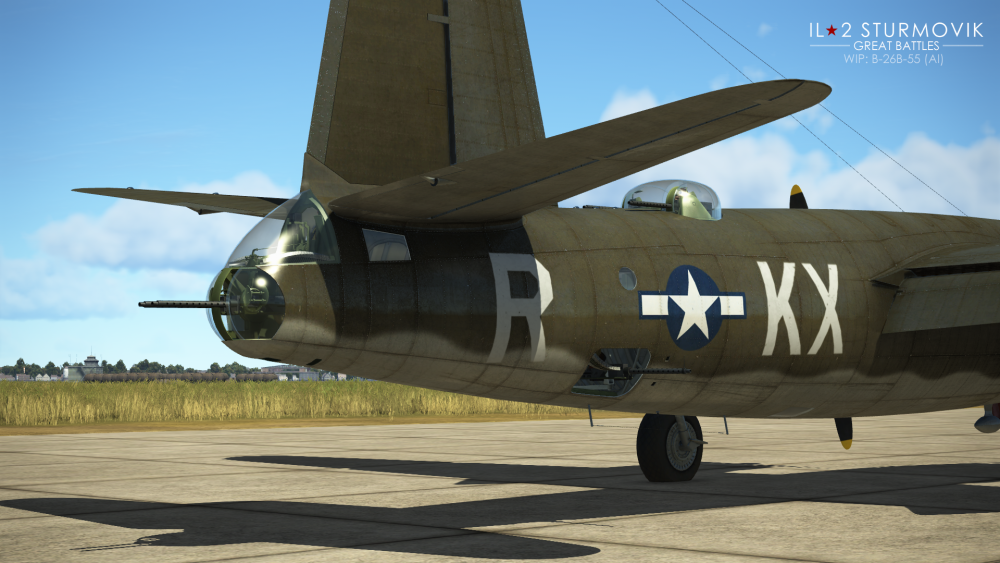 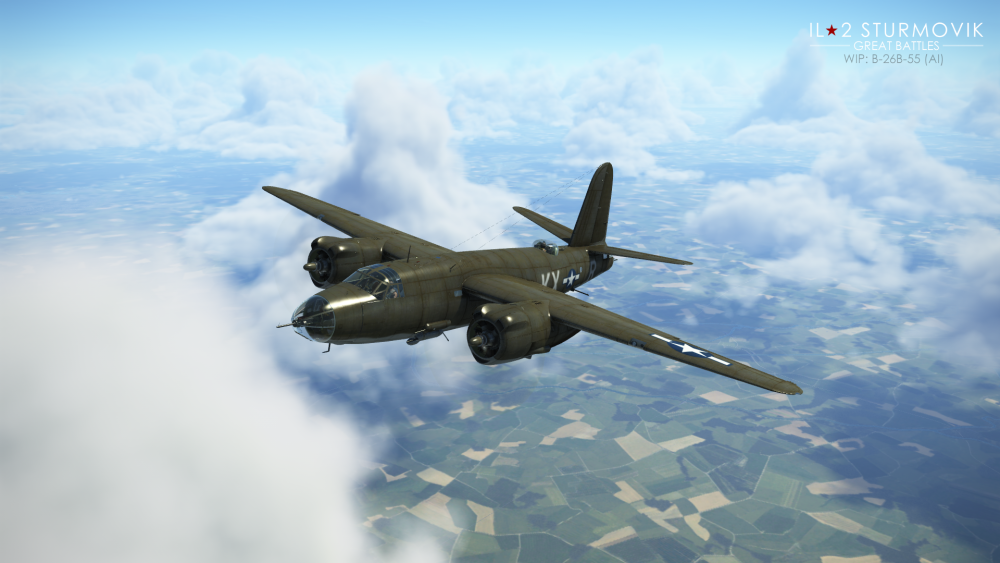 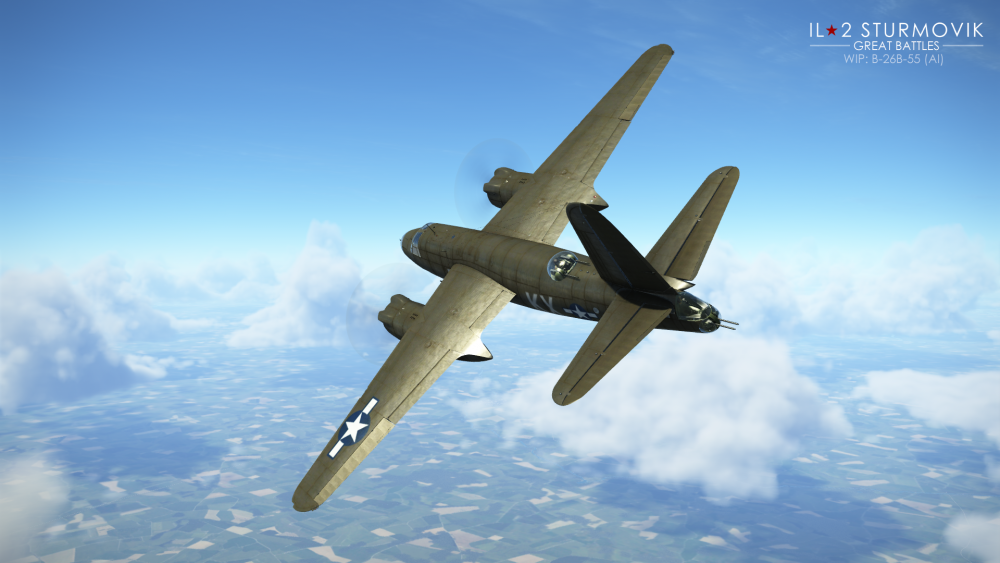 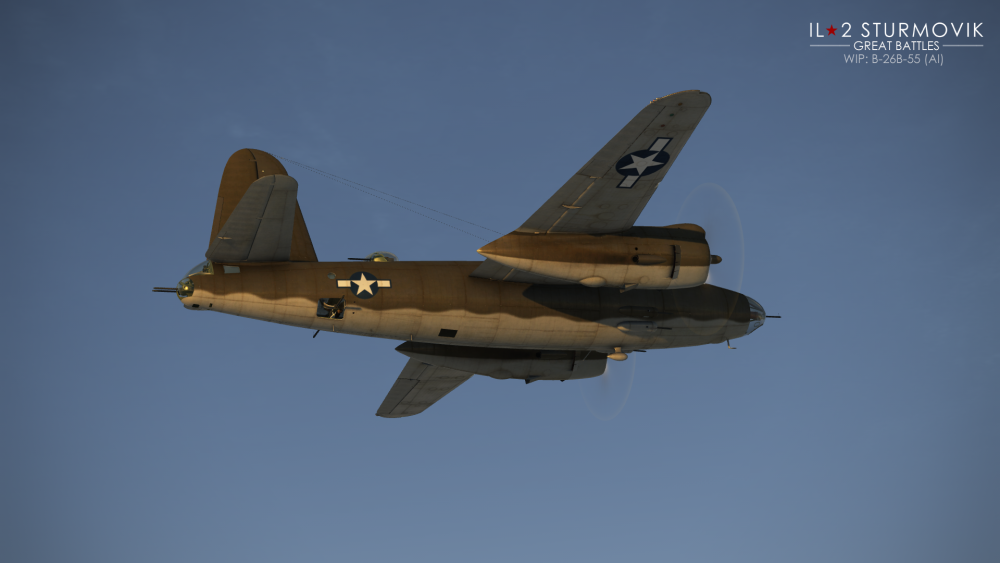 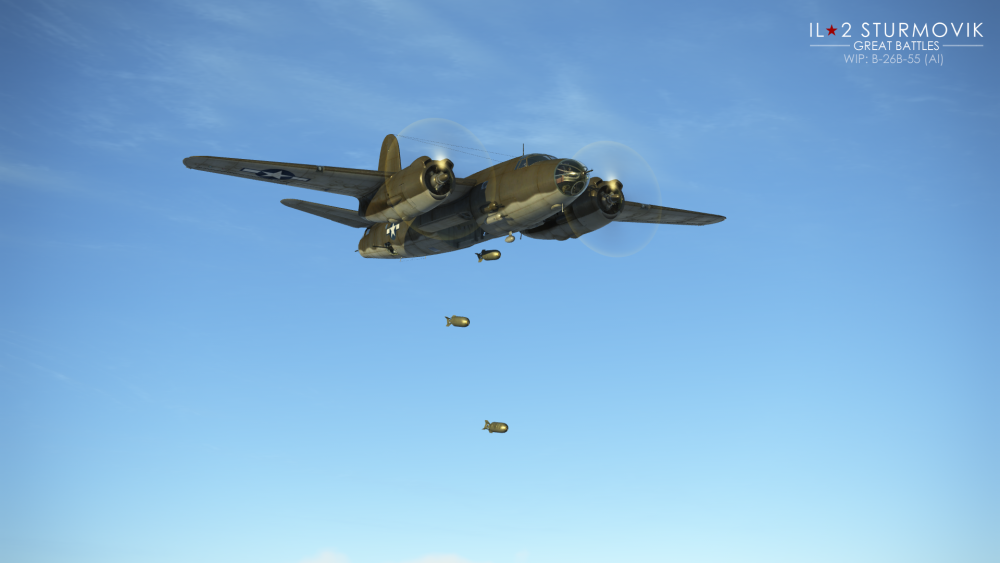 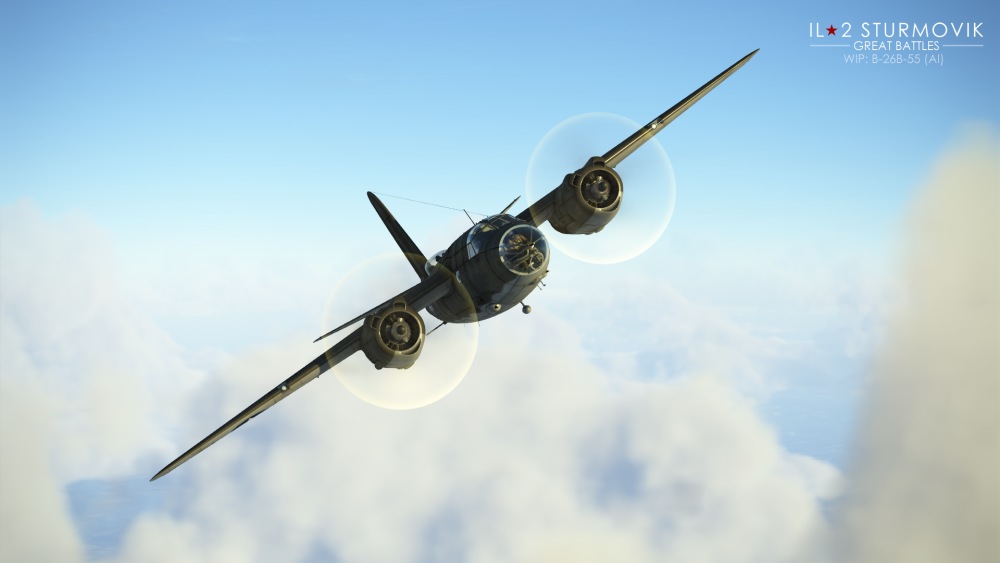 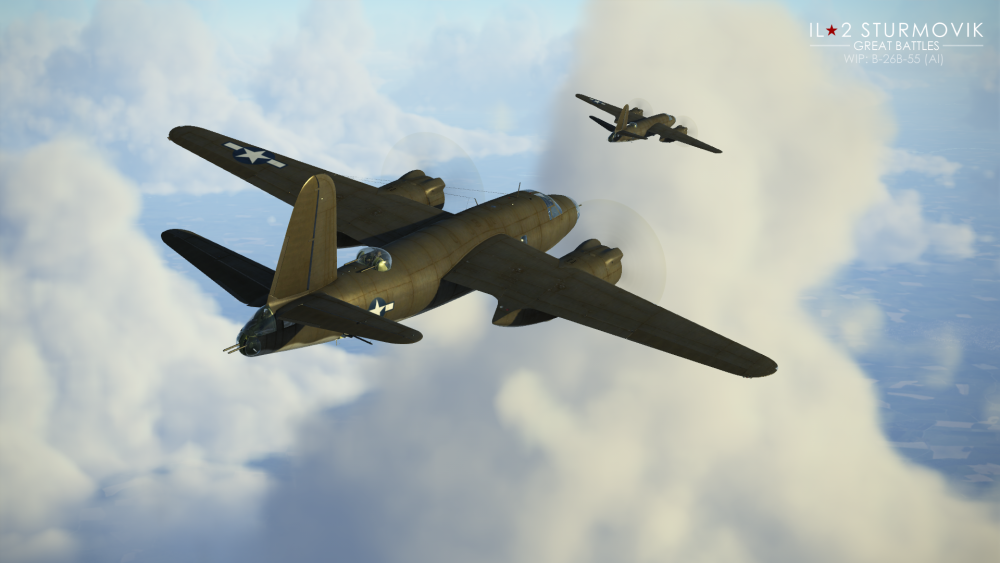 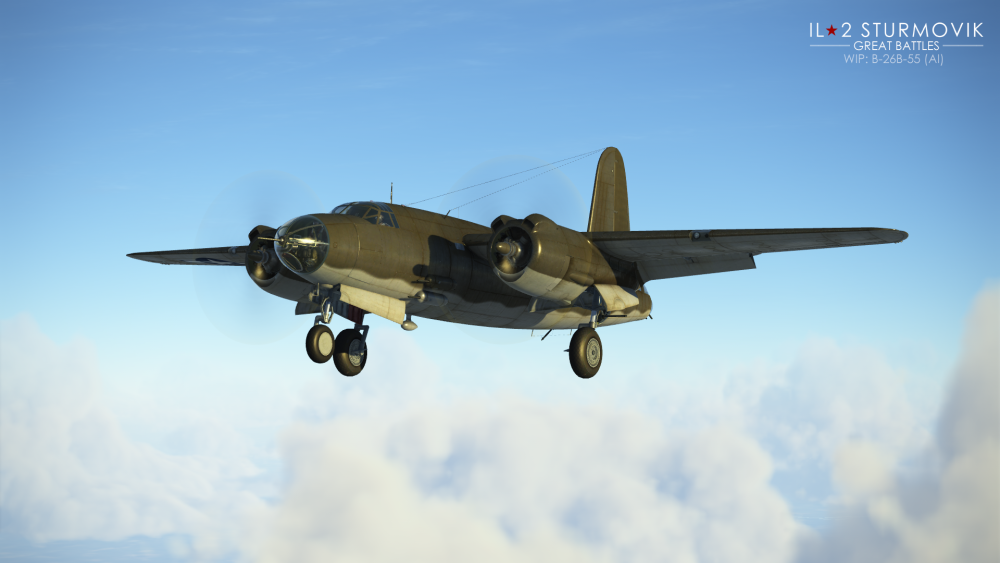 I addition to the B-26 we have finally begun work on improvements to our controller assignment system. In Rise of Flight, we had a great system for assigning key maps, joystick curves to custom input profiles which could be assigned to individual planes or set as default. The system worked well and was popular.

We are now taking the time to add a similar system to Sturmovik and we think you’re going to be very happy with it. These draft images are very early, but they demonstrate where we are headed. Also, we are adding the ability to virtually adjust the pitch like we had in ROF, which for WWI crates makes them much more comfortable to fly and increases the fun factor. 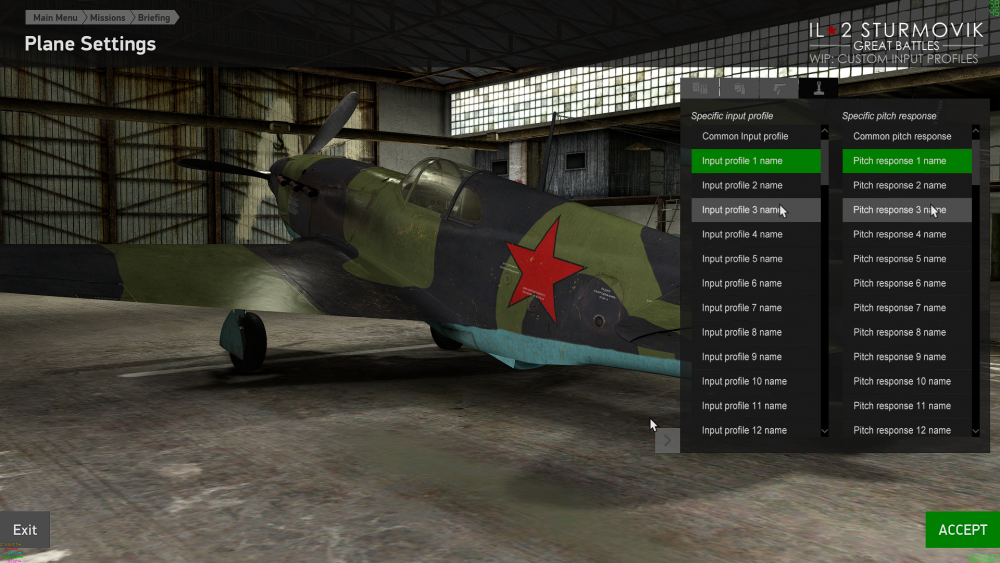 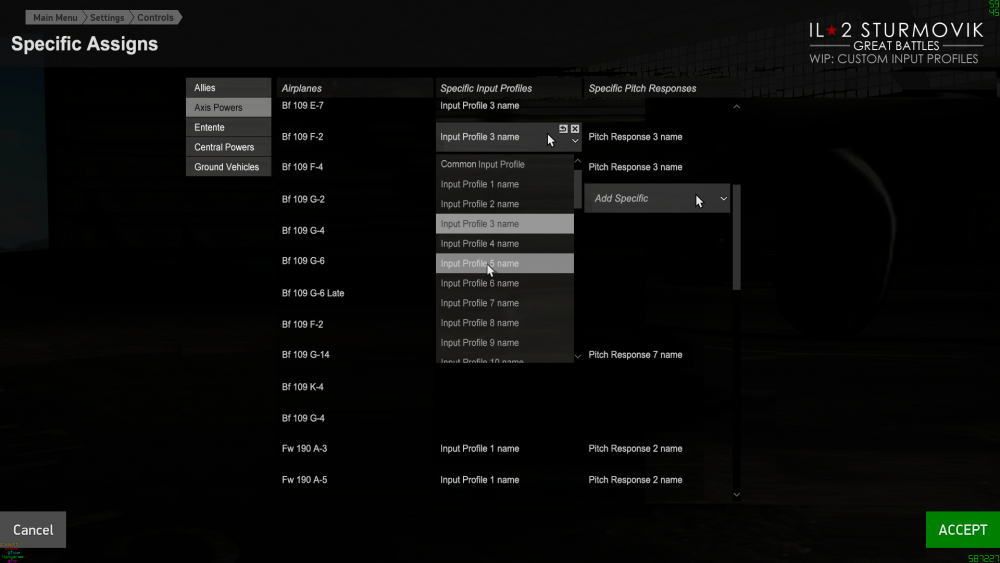 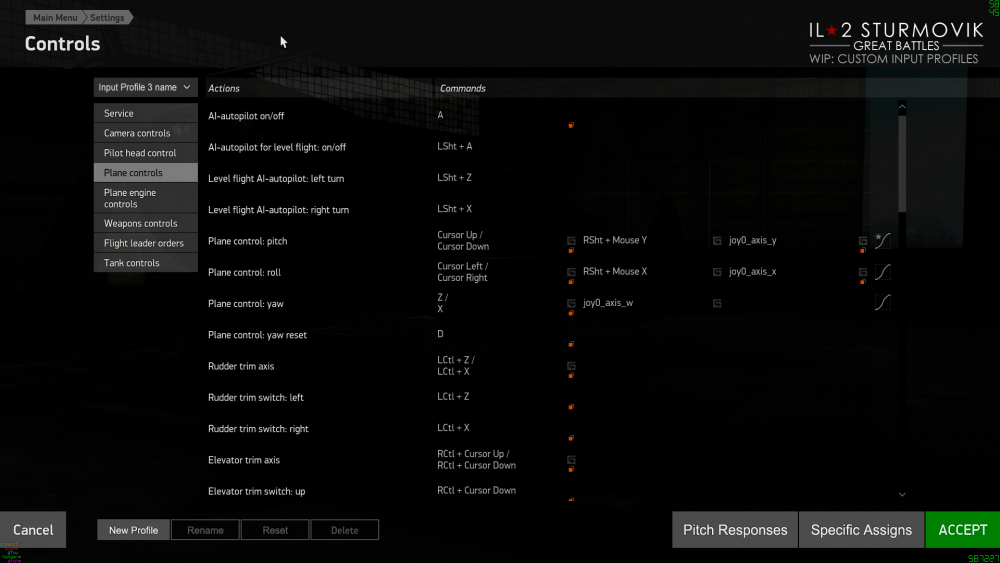 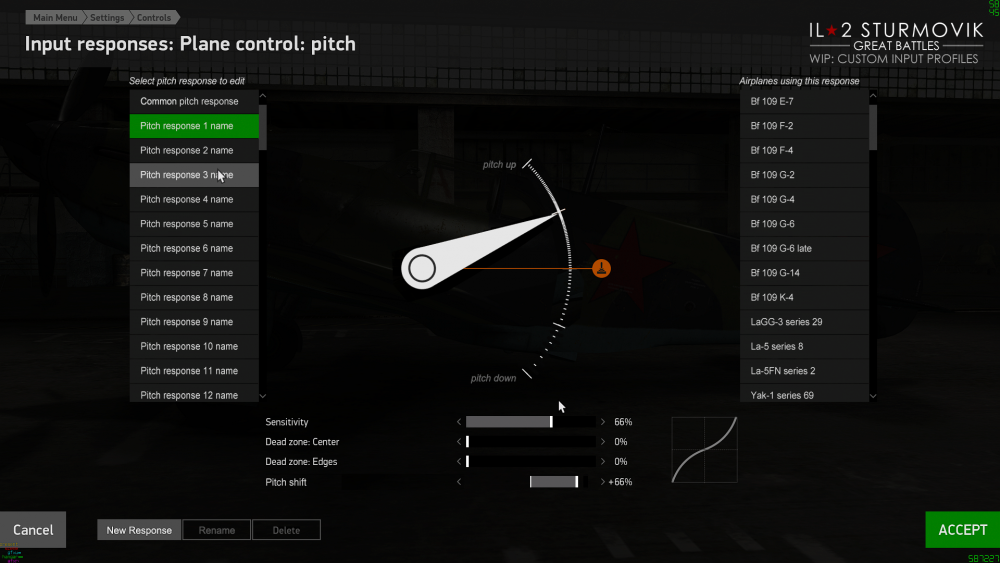 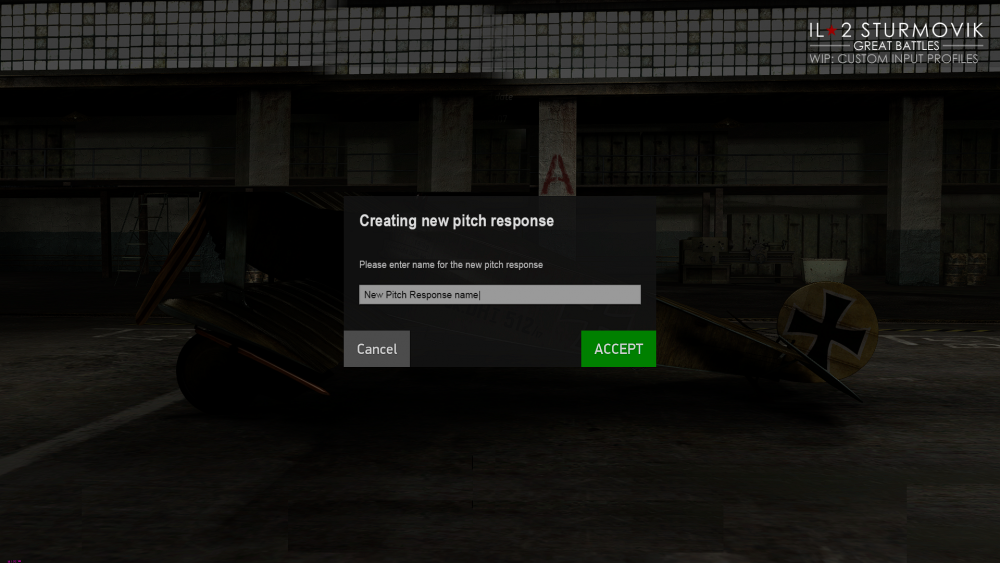