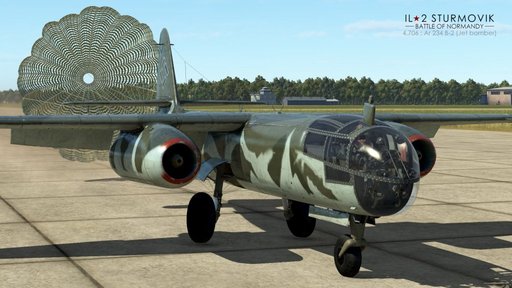 Battle of Normandy is getting closer and closer to that special moment - its release! Testing of the map and game modes will begin soon. New mission types are being created for the Normandy Career. Work is nearing completion on the last aircraft on the project list – the Me 410. All this is happening right now and the work is in full swing. However, at the same time, we try to release those elements of the project that are already ready without delay. So, today, we are producing two aircraft created as part of BON. The first one is the Arado AR 234 B-2. This jet powered single-seat twin-engine reconnaissance bomber is designed to be controlled by the player and has a number of new interesting systems we developed for it. It has a dive-bombing sight, reusable boosters, a drag chute, an automatic aircraft control system ("built-in" autopilot) and many other smaller features that should give you many hours of fun learning about the features of this aircraft. 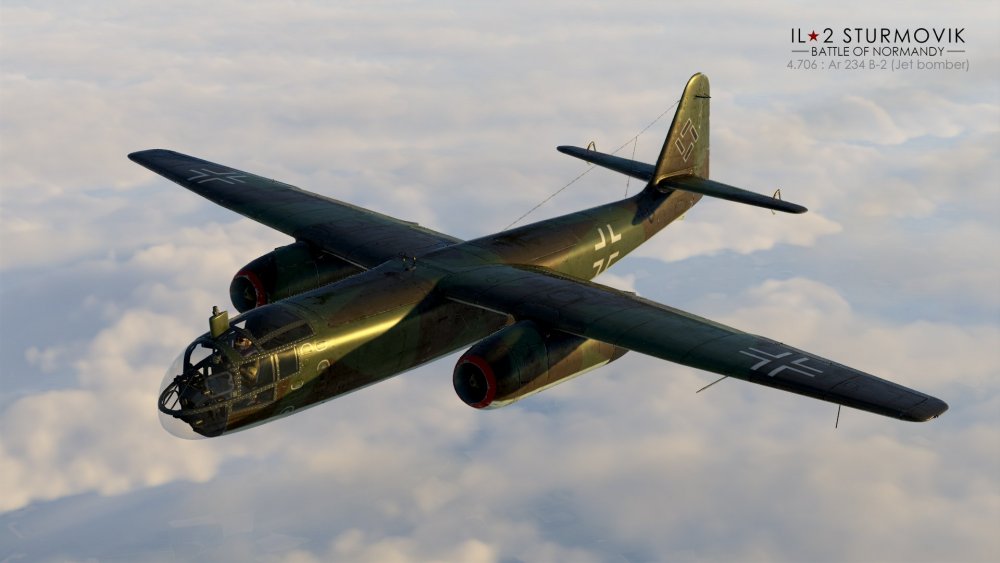 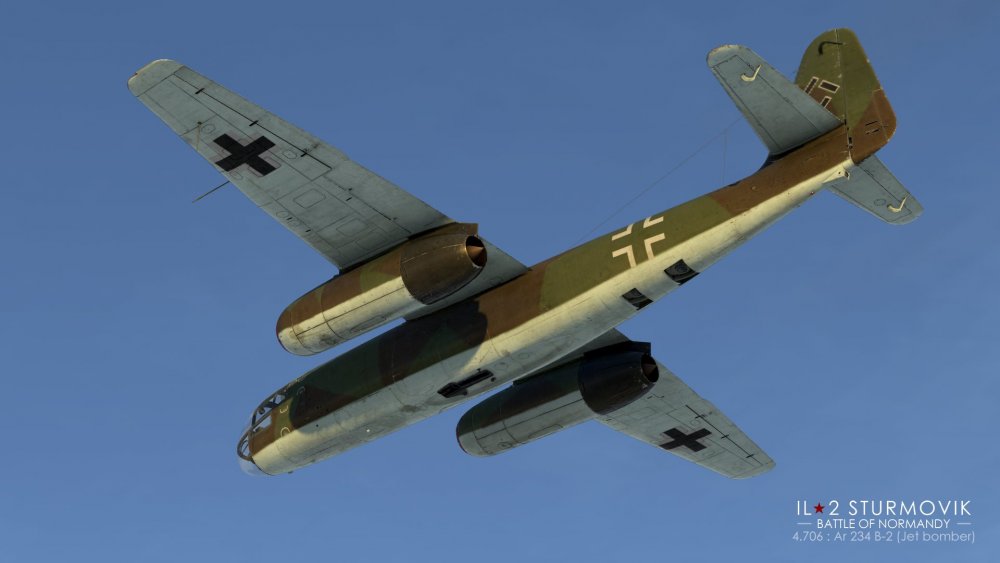 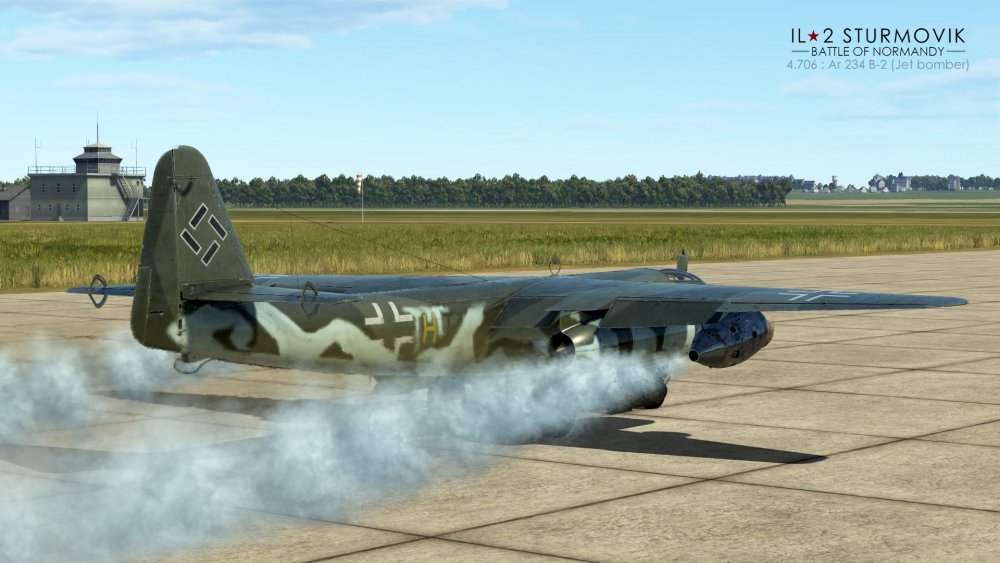 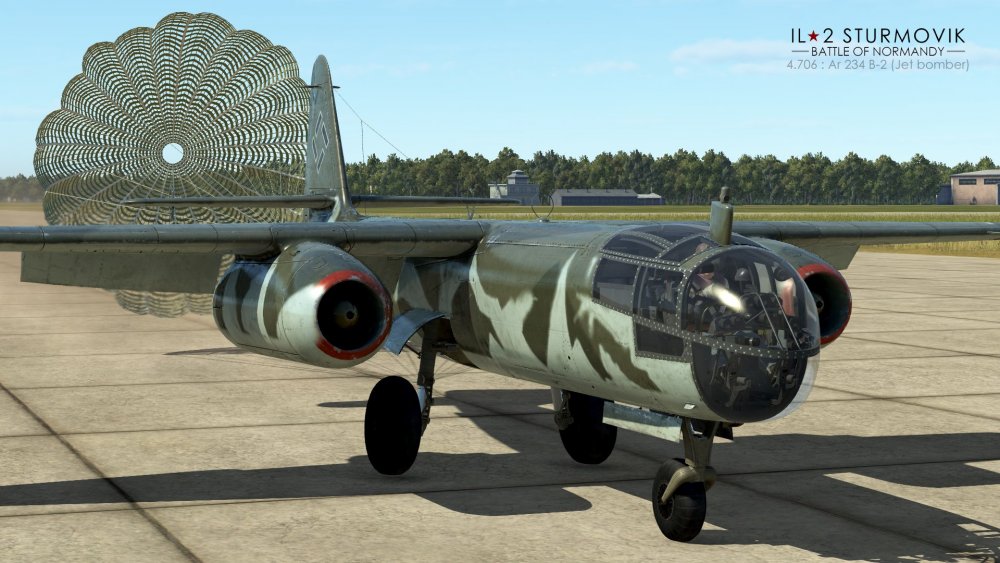 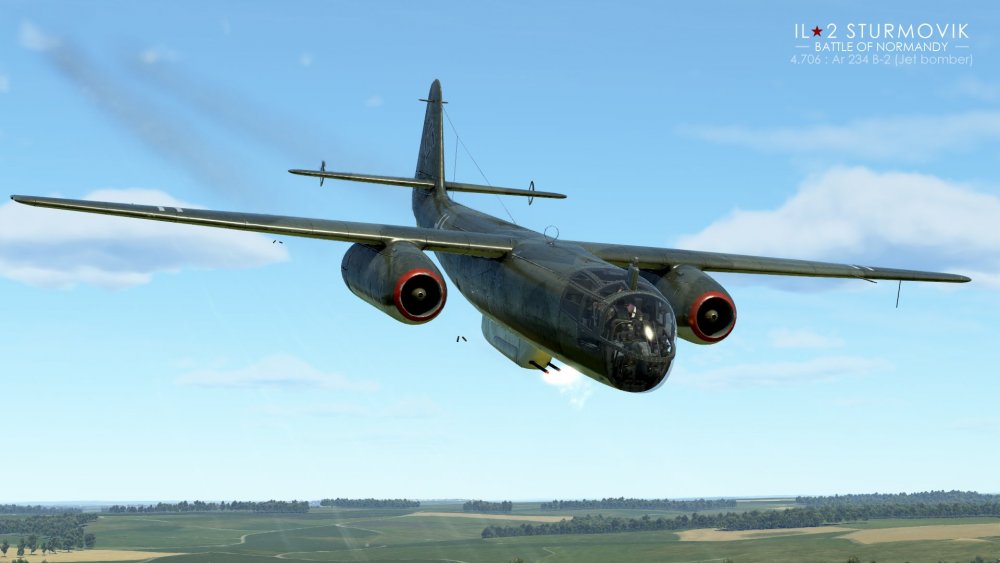 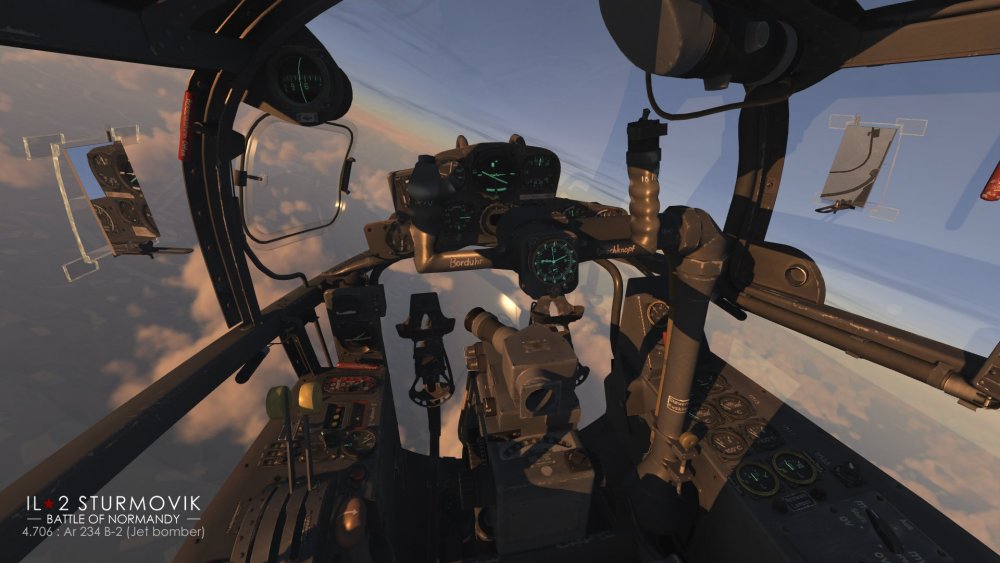 The second plane is the B-26B-55 Marauder AI twin-engine bomber. Although the B-26 is implemented as an AI piloted plane, the quality of this bird is just as good as all the other flyable ones. We made unique crew animations for it and created a new airborne gunner model (which will later be applied to the B-25, A-20 and C-47). We also, implemented a number of design features of this aircraft. In general, accompanying him, or attacking him, should be quite interesting for you. 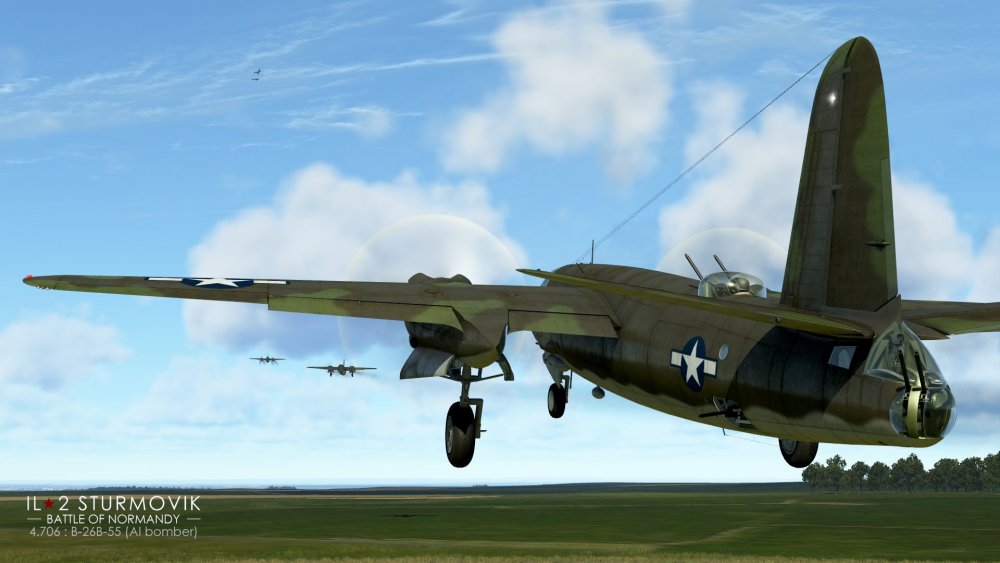 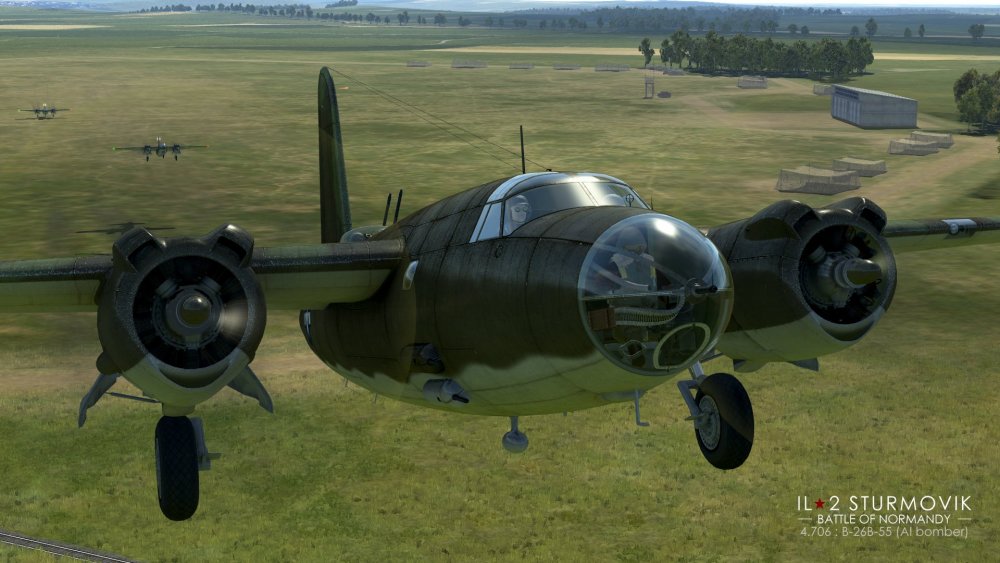 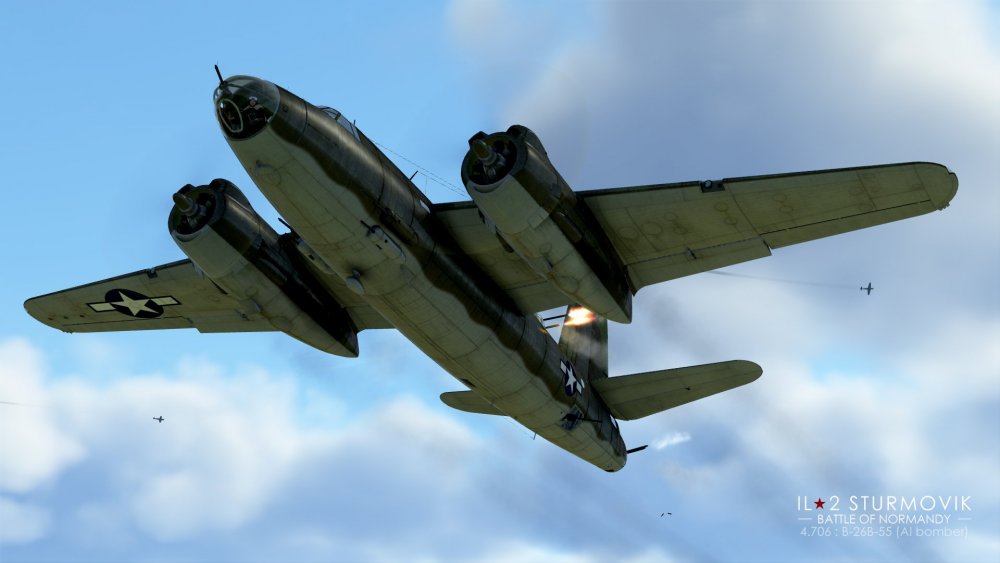 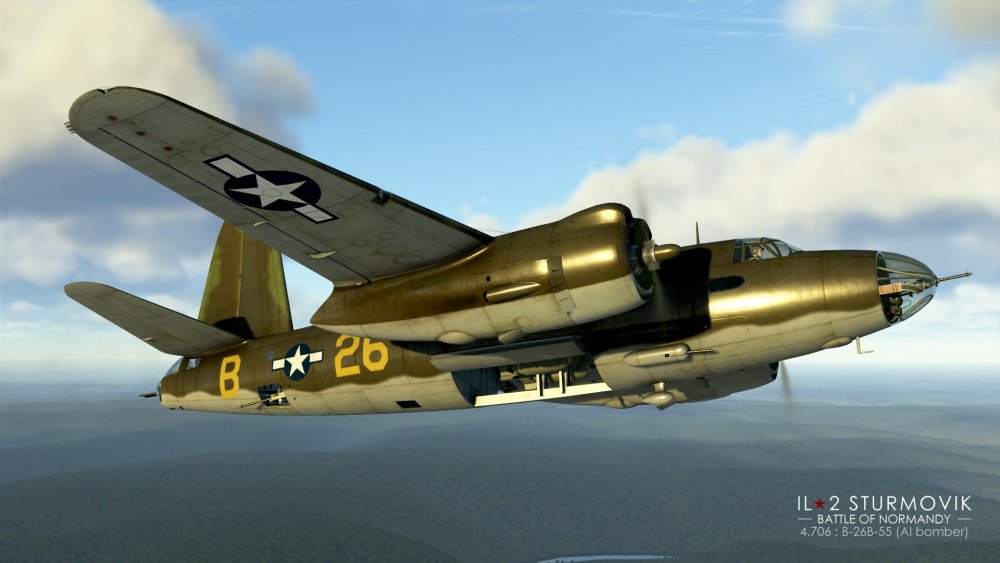 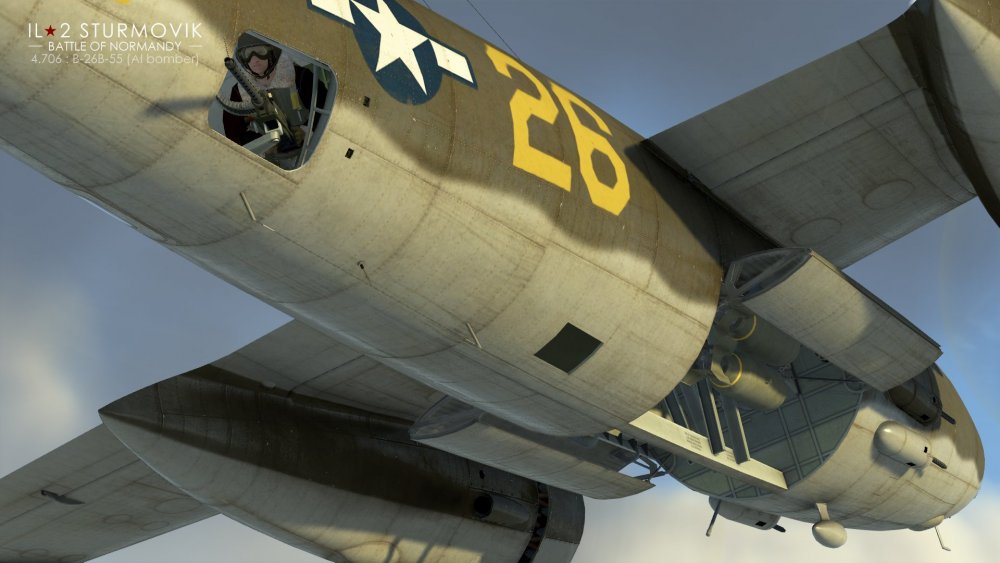 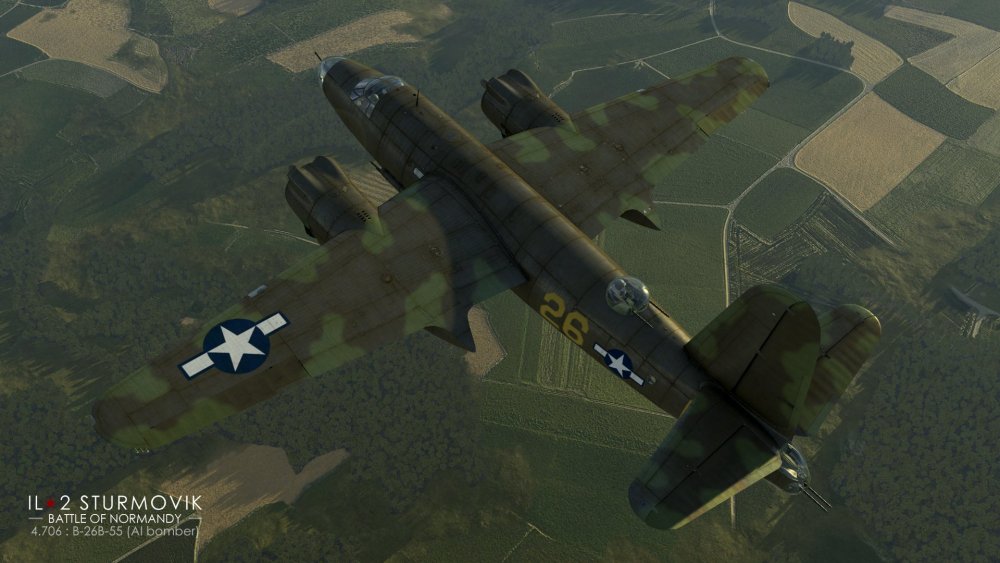 In addition to the two aircraft, some of the last AI objects planned for the Battle of Normandy are included in this update: a Bedford QL truck and tanker variant and several landing craft - LCA, LCM and LCT. Work on missions where these ships will play their main role has already begun.

In addition, several other changes were made to improve the project, the list of which can be found below: