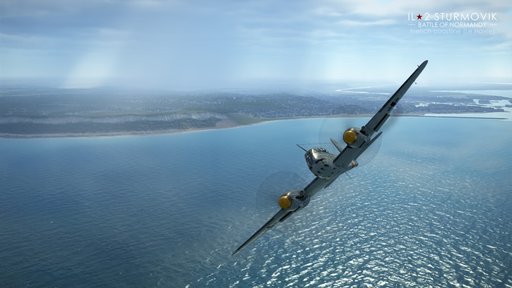 The summer is ending, just like our Battle of Normandy release preparations. Two variations of the Normandy and Southern England map (before and after the invasion) are ready, Career mode is ready, Quick Missions and Advanced Quick Missions are ready - today we're starting the release candidate testing. This time we want to spend more time and resources on the testing and debugging. The beta-testing of the 5.001 update is going for two weeks already and we plan to test the release candidate for two more at least. There's a reason for that - it will include not only the Battle of Normandy, but a number of global improvements as well. 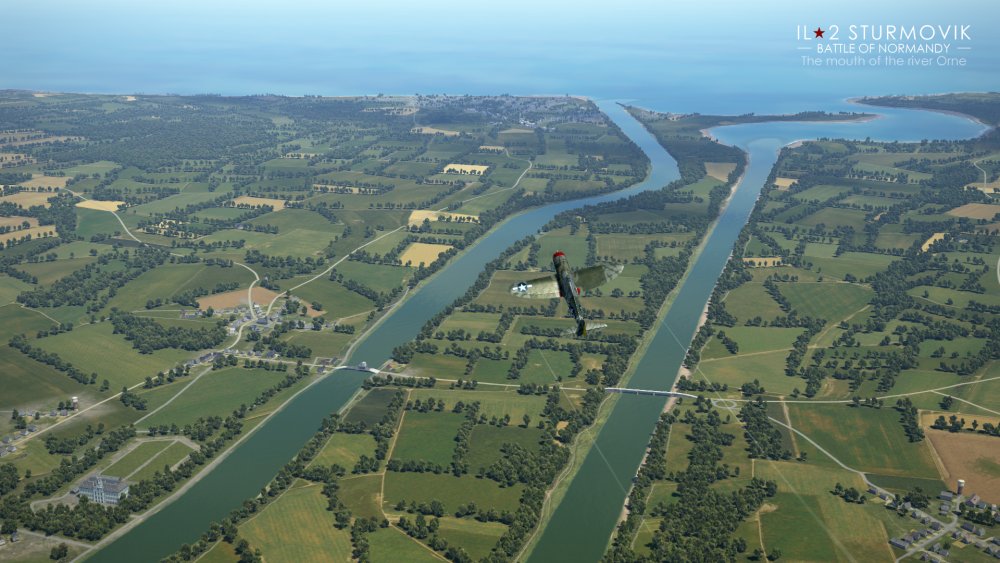 The main global change is the long promised revision of the aircraft Damage Model. This time we have attempted to make more fundamental changes and not just "adjust the airframe durability to meet player expectations", but reverse-engineer the system in search of potential issues in many of its parts. During this process we have found a number of calculation passes which could be improved or tuned. These changes are already in the beta and beta-testers have responded that the damage received by aircraft in various combat situations looks significantly more adequate and realistic. We understand that this is a touchy subject, so the final changes will be explained in detail in the release notes of the 5.001 update. 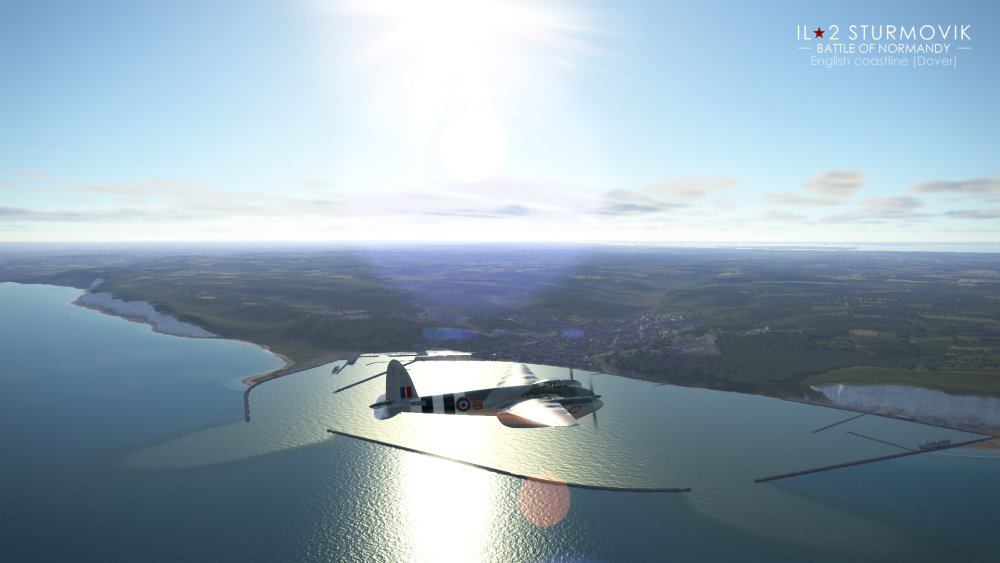 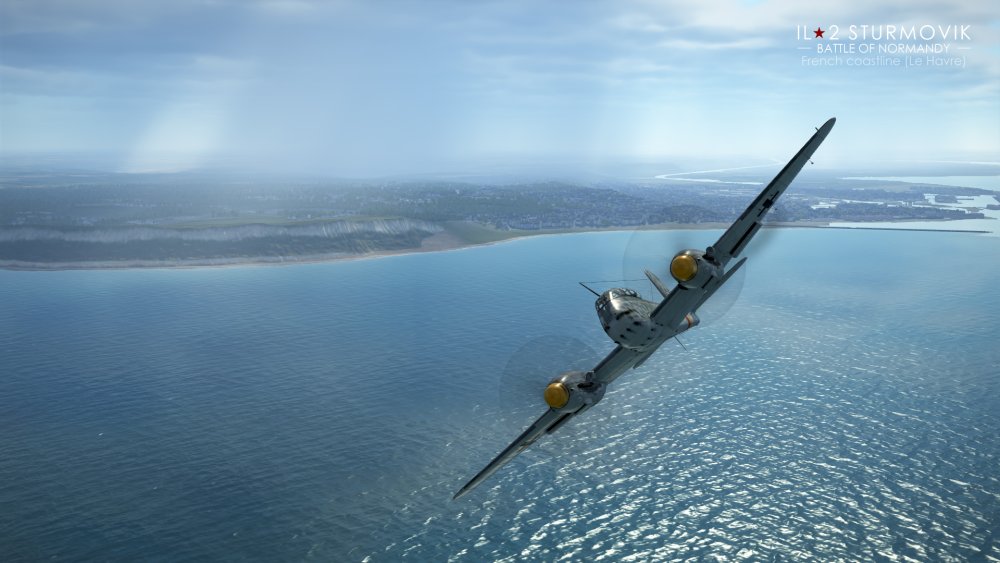 Speaking of the finishing of the new map and Career mode, we want to say that for each new project we have set more and more ambitious goals for ourselves, even if it wasn't clear in the beginning how it would work out and what the final answer to these challenges would be. Once again, many parameters have surpassed their previous records in the series. For instance, the length of the coastline is 990 km on the French coast and 1060 km on the English coast. 490 major cities and towns, not counting the minor ones, were recreated while keeping in mind their overall historical boundaries and main layout features. 100 airfields are waiting for your flight - and not one of them is 'default' or cloned, they all have historical layouts reconstructed using documents and air photos. Moreover, a new set of the airfield surface types was created: 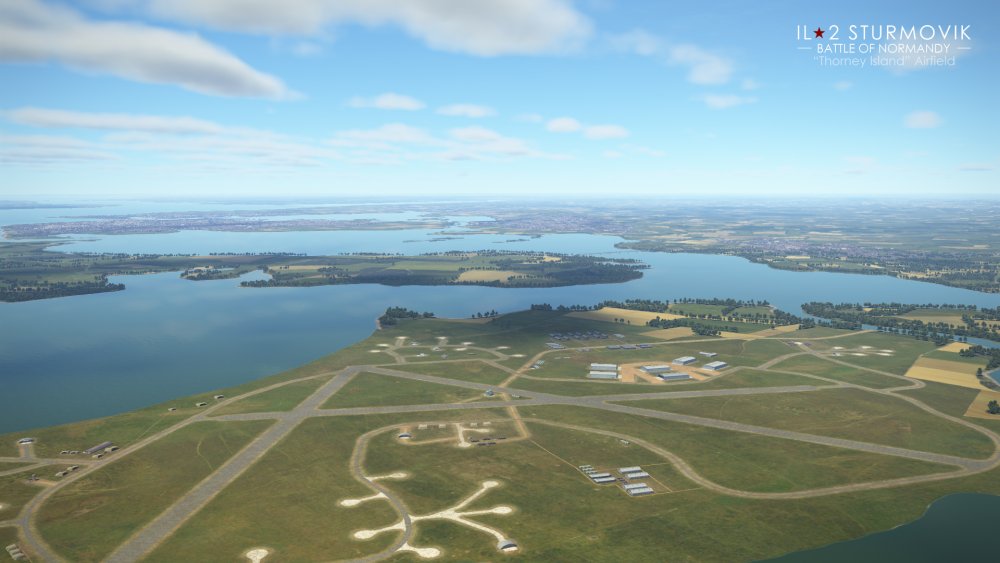 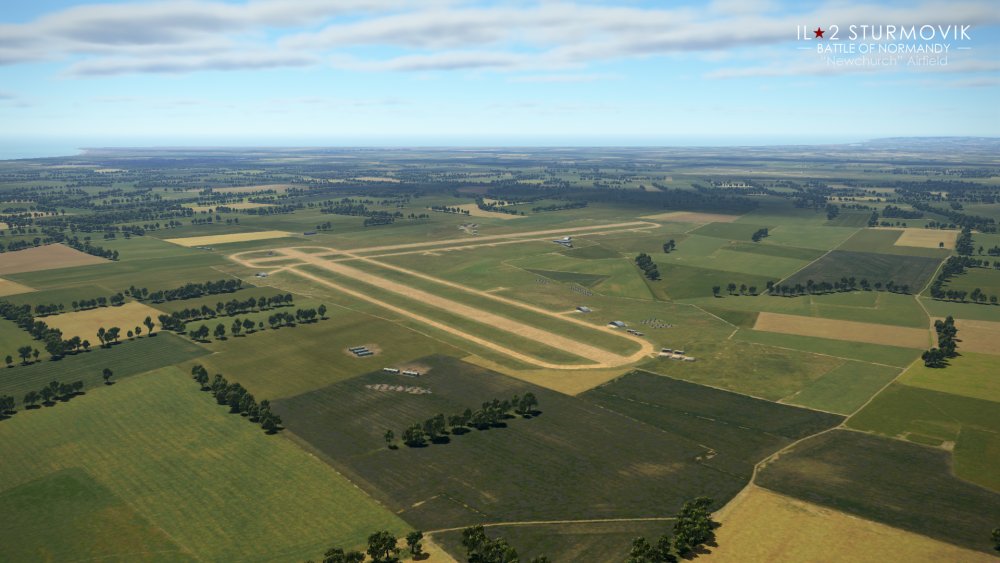 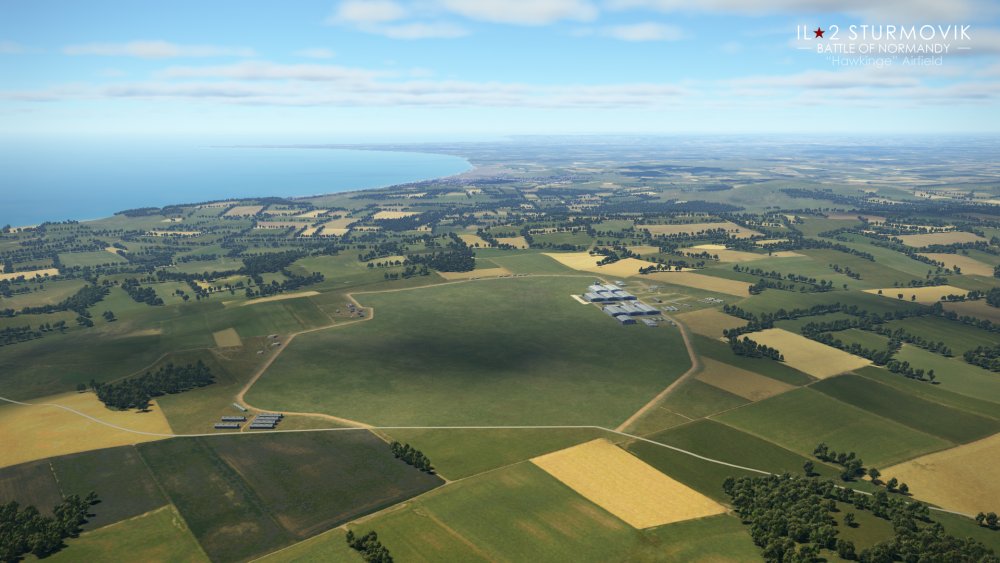 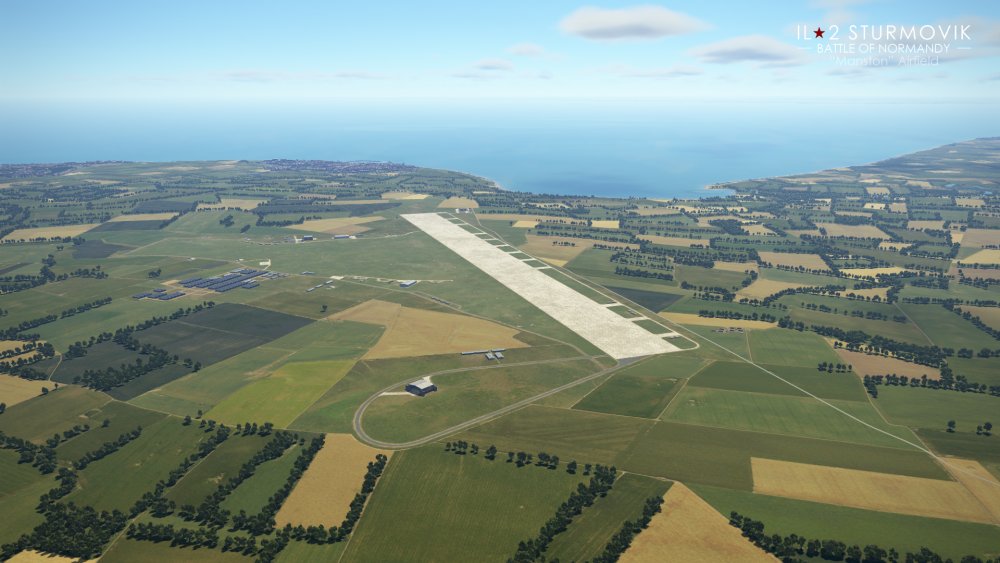 As we have mentioned, there are two map variations created - before and after the invasion. Pre-invasion map lacks newly constructed airfields and constructions erected after D-Day on the Normandy shore. Career mode development required detailed information on symbols, tour of duty, bases, armament and assigned tasks for 285 squadrons acting in this project - players can join 102 of them and others are populated by AI pilots. This is another record for the Great Battles series. 9 new mission types were designed for the Normandy Career concentrating on the D-Day events and V-1 intercepts. Pilot's Career in the Battle of Normandy timeframe contains 5 phases and 17 front line states that change along the progression of time. As always, all the scenarios generated in the Career mode are unique even if you fly to the same target again - the generated combat situation will be different, while the weather will correspond to the real weather on that day. 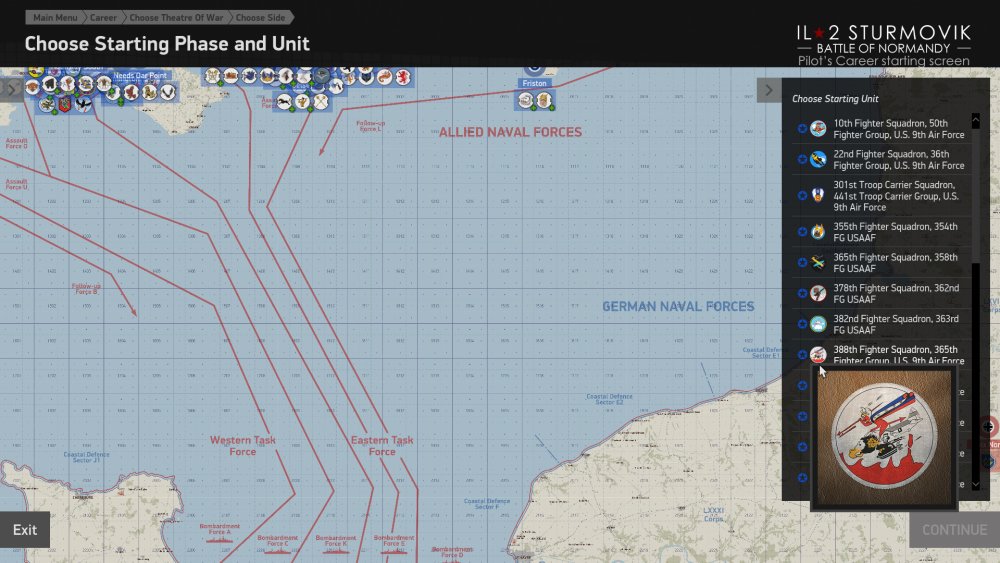 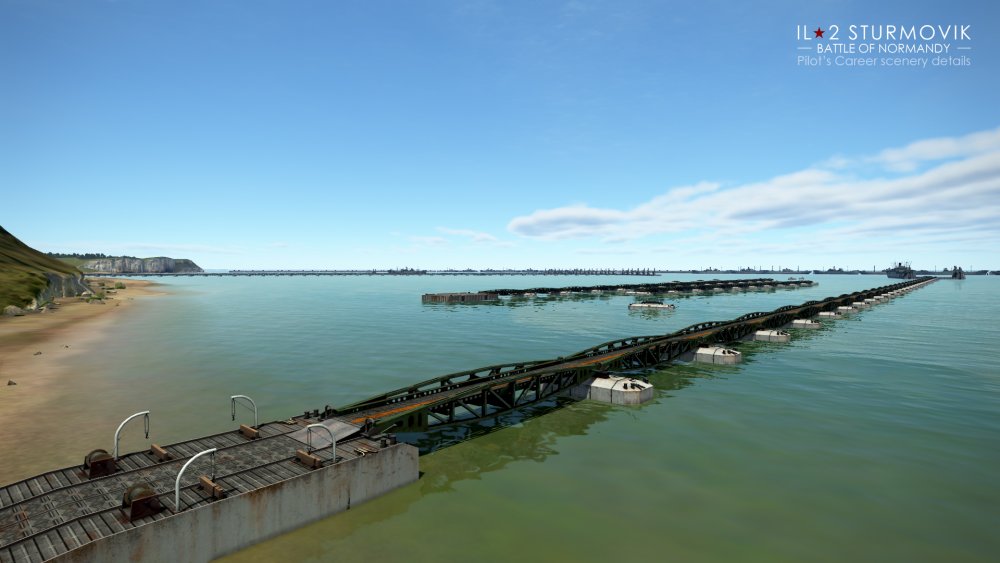 All in all, we're hoping that Battle of Normandy will be the most significant release in the IL-2 Great Battles series and all of you who have supported us all these years will enjoy another virtual, but to a great extent historically accurate reconstruction of a major air battle, that was created with love and respect to our common history.