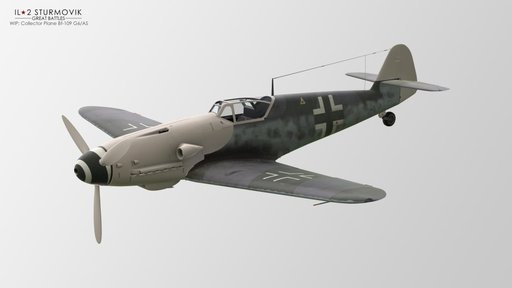 As we have mentioned during one of the video streams earlier, there are additional Collector Planes in development which are modifications of the existing ones in our sim. Today we can tell you a bit about one of them: the Messerschmitt Bf-109 G6/AS.

This model of the Bf-109 G6 has been designed as a high-altitude interceptor and appeared in the Western Europe skies during late Spring 1944, so it fits in the Battle of Normandy and Bodenplatte Career timeframes. 686 aircraft were built, 226 from the scratch and 460 upgraded from G-6 modification aircraft during the repairs. The engine, DB605AS was a modification of the DB605A . The installation of the bigger supercharger from the DB603 engine has increased the critical altitude and flight characteristics at high altitudes. The engine cowling became bigger, but it had a more aerodynamic form compared to a standard G6 cowling. 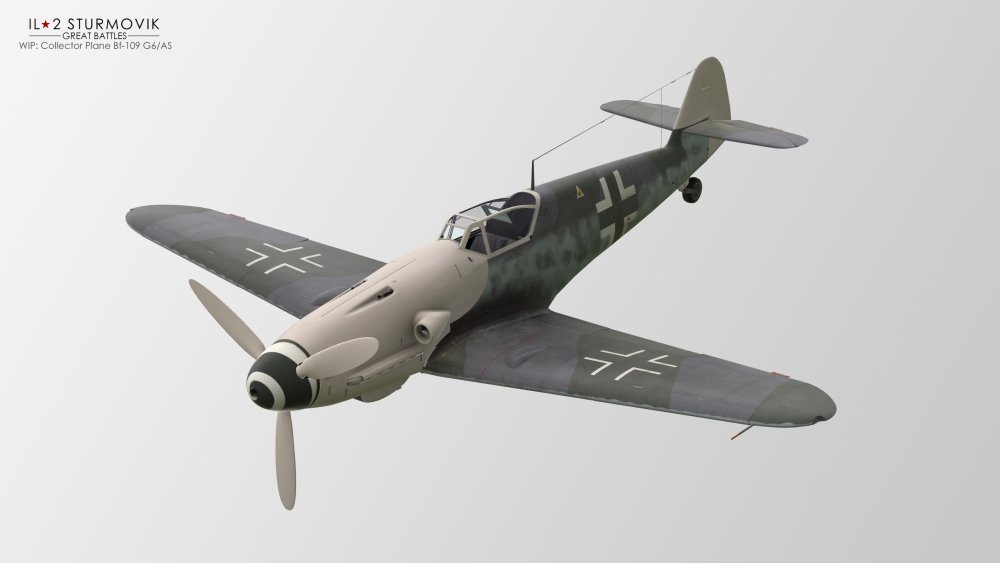 The base model of this aircraft in Great Battles will have the DB605AS engine working on B4 fuel (87 octane) with 1.42 ATA and 1435 HP takeoff power (1 minute limit). There will be the following modifications available: 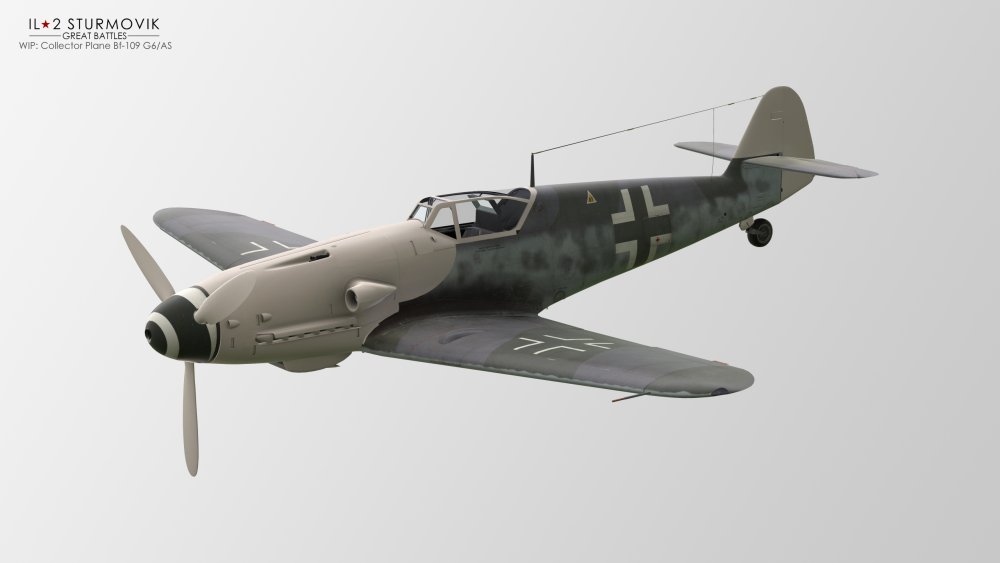 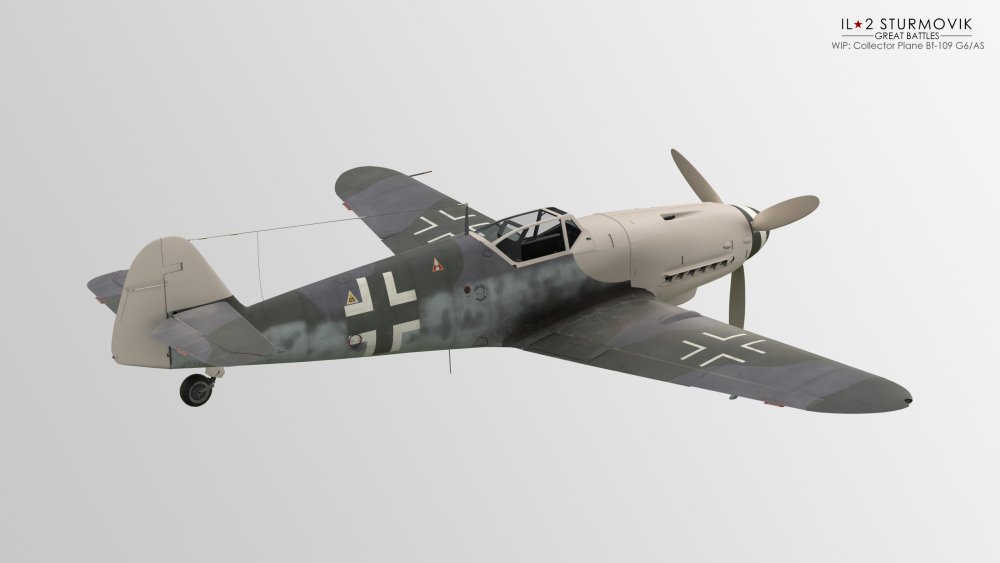 Previously we have seen a number of player requests to have this 109 model in Great Battles and we always strive to meet the player requests whenever we have the opportunity. At the moment the 3D model of the aircraft is nearly done and the work on its FM and systems is ongoing. 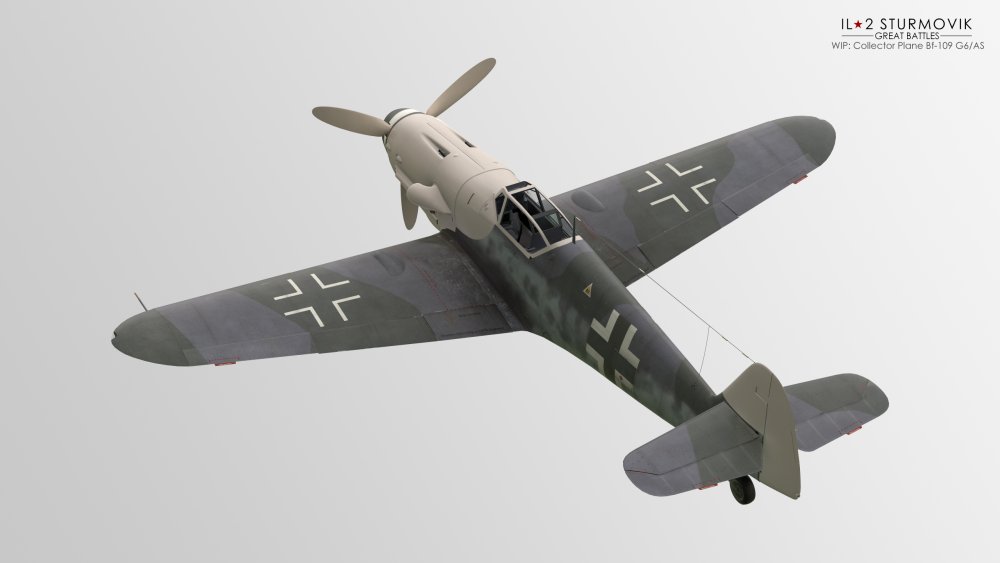