Today, in 16:00 GMT we'll start a live stream of IL-2:BOS. The hosts are Albert "Loft" Zhiltsov and Andrey "Zak" Shumakov. You have a chance to see realtime gameplay streaming, hear developers' comments and of course talk to your friends in the chat.

The traditional Friday dev blog update features answers of the Chief Producer to the most frequently asked and interesting questions of the community, and a pack of fresh screeshots showing IL-2. Also minimal system requirement have been revealed in this diary. In today's blog update Albert aka Loft speaks about the studio's recent achievements and plans and shows fresh in-game footage. 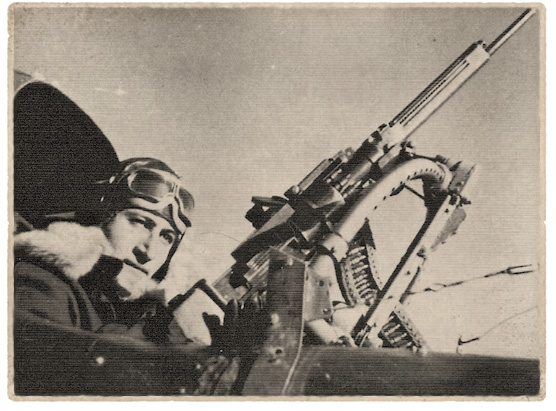