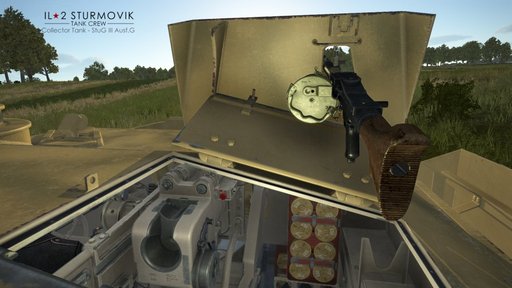 Very soon - next week - we'll publish the next update that is planned to bring (provided no critical problems are found during the beta testing) the long-awaited StuG III and C-47A, AND the WIP Western Front Spring 1918 map (!).

Today we had a YouTube stream about the project. We'll be able to show you the stuff in development in the next Dev Blogs, while today we will give you an overview of the current work directions. 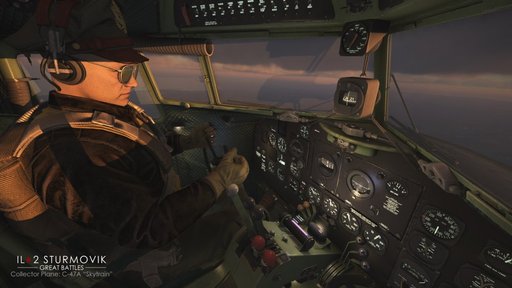 Today we'll tell you about the development progress on two other Collector Planes. The first one of them is the C-47A Skytrain. 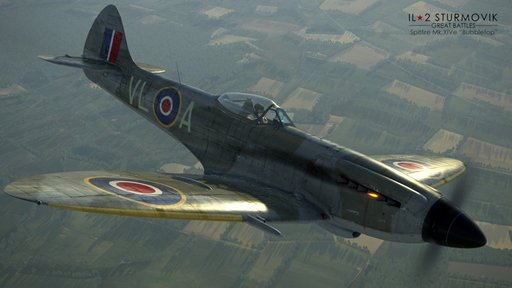 The work continues. At the moment we're working on the schedule of the new project, new techs, compiling design documents for the new aircraft and other objects - and along with all that we're developing the six Collector Planes, some of which will be released before the end of this year and some in the beginning of the next one. One of them is the British fighter Supermarine Spitfire Mk.XIVe "Bubbletop". Unlike the Spitfire Mk.XIV already existing in the sim, this one has a bubble canopy without the dorsal fuselage spine. 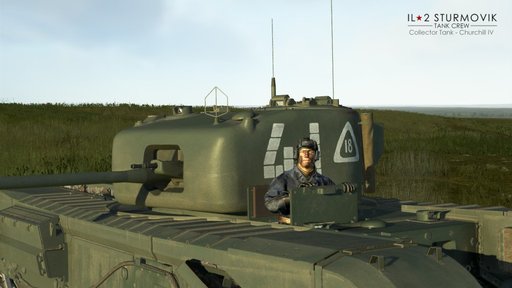 The huge update 5.002 was just released - it contains both new content and a lot of improvements for all released modules at once.