Today there will be a very small issue of diaries for the reason that we are preparing a release candidate for version 4.008, which we told you about before, we are doing the final tests so there is a lot of work and little time. However, even if this DD is short, it’s still significant - because for the first time we will show you screenshots of one of the English planes that will be in Battle of Normandy – the Supermarine Spitfire Mk.XIVc. 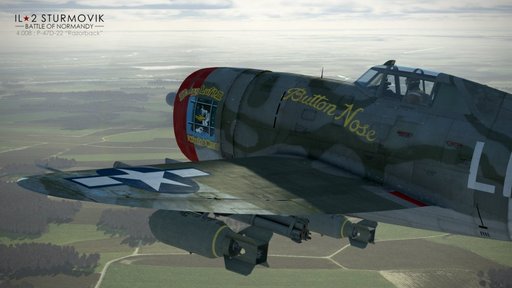 Continuing from the previous Dev Diary, this time we'll tell you about the second important addition (well, depending on your personal preference it may be the first important addition actually) coming in our next update - version 4.008. The P-47D-22 "Razorback", the first aircraft of Battle of Normandy, will kick off the Early Access program for this module. 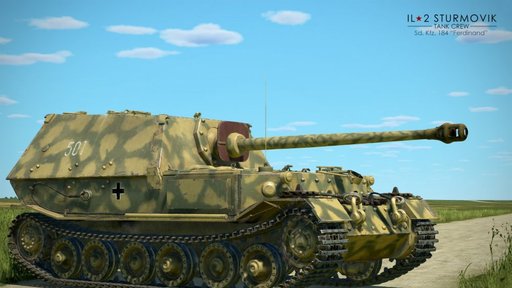 As time goes on, the release date for the next update is approaching. As we said earlier, one of the central objects of this update will be a German tank destroyer - a self-propelled artillery Sd.Kfz.184 "Ferdinand". 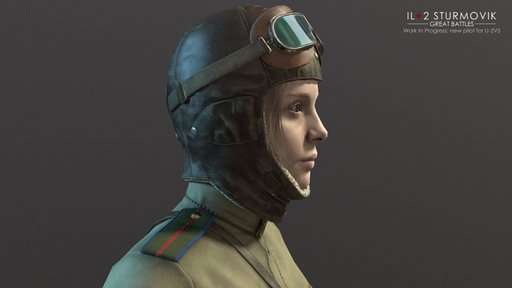 Summer has finally come to us, but this is not a reason to relax and slow down - the work continues. Work is going on in many directions at once, especially now, when in the next big update, we will see two major events. 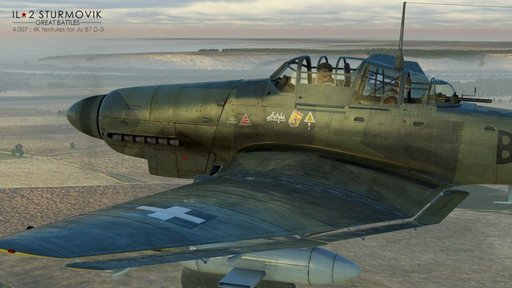 We've decided to release the new update 4.007 relatively soon after the previous one, because the fixes and improvements it brings, while not being major, are nevertheless important for the project as a whole. We have heard your feedback on the view system improvements, added new options to the multiplayer functionality, which govern the usage of graphical mods, in addition, we did additional research on the workarounds for the Direct 3D functionality not supported by one of the graphics cards vendors. Damage modeling has been improved to take into account the control systems damage (rods, wires, etc.). We have also added a new German pilot model in the early summer uniform.