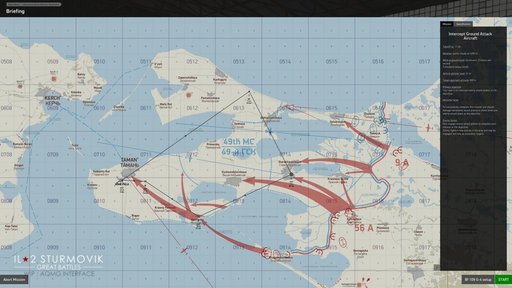 This week we are working hard on the 4.605 update which will see two major releases. First, a French WWI bomber - the Breguet 14.B2 will be released for Flying Circus: Vol. II. The second will be the initial release of the Advanced Quick Mission Generator (AQMG) that adds a lot more mission content to the series. 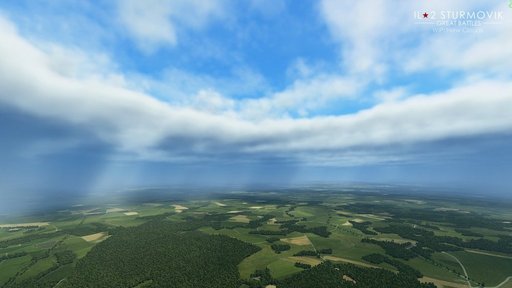 In today’s DD we want to show you some screens featuring our new cloud technology and renderer. We have been working on new clouds for a few months and we now have some WIP results we can show you. As you can see, they look more natural and have more variety and are larger than our previous clouds. They also have localized rain showers and react well with the lighting creating a beautiful scene. 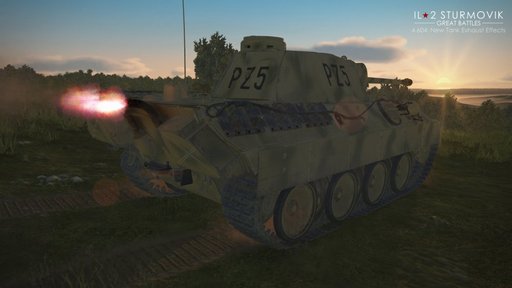 We’re glad to inform you that a new update is released - 4.604! In addition to the new SPAD VII.C1 180 h.p. for Flying Circus Vol II, this update brings many improvements in different areas. There is a whole section of changes related to aircraft armament, including the much-discussed M2 .50 Browning machine gun rounds. We also worked on the improvement of everything connected with aircraft collisions with the ground - improved graphic effects, damage model of the airframe and pilot from collisions. The pilot's physiological model has undergone a new revision as well. A whole section of upgrades is devoted to improvements to previously released aircraft, and another to player controllable vehicles.  And some AI objects developed as part of the Battle of Normandy have been introduced into the project. 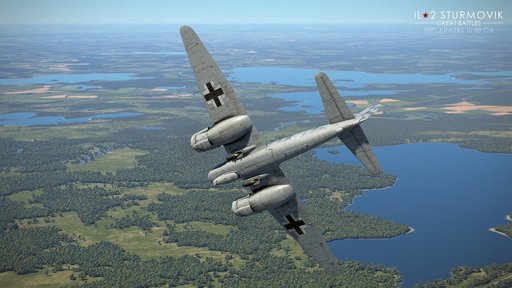 Tough, busy week for the team so we simply leave you with images with some Ju-88 C-6 in flight (please ignore the incorrect sheen on some of it's glass) and a render of our USS Gleaves Class Destroyer with full textures applied. The cockpit for the C-6 is under development, but when it's ready it will be a lot of fun to tear up ground and maritime targets! 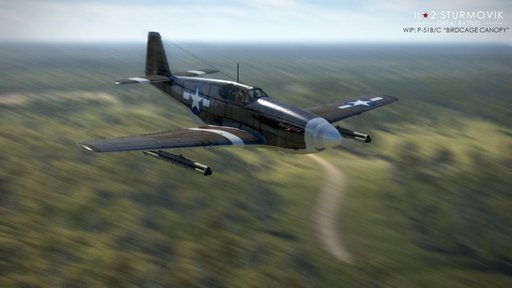 Today we want to show you some WIP pics of the P-51B/C with the birdcage style canopy. It really changes the look of the P-51 and it's obvious why they changed to the bubble style canopy with the "D" model and some "B" airframes had their birdcage replaced with the 'Malcolm Hood' canopy which was a semi-bubble modification. We will also model the Malcolm Hood.