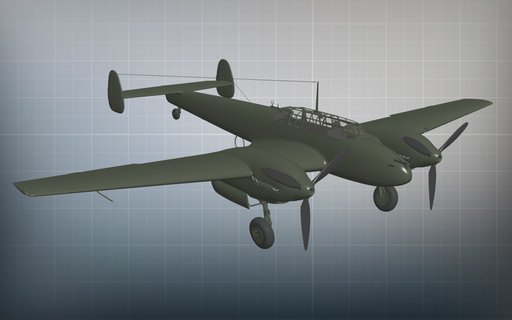 Thanks to the community testers, version 1.011 will be released a few days later than planned :) So, let's wait just for the next week to bring Ju 52, Velikie Luki map and many improvements and fixes to the game.

Also we're currently working on a whole new feature that would allow everyone who purchased the game during Early access and Pre-order periods to transfer their licenses to Steam, if they want. So those who bought the game until October 22nd, 2014 will be able to transfer IL2BOS to Steam saving their game progress. We'll make an announcement when this option is publically available.

And today - another glipse at what is coming next in our project. This time it's Bf 110 which will be included into the planeset for Battle of Moscow. the screenshots below show the plane's 3D model. 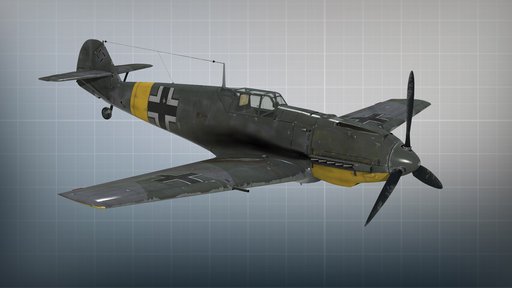 Spring brings new life to the nature. So it does to our project. A whole lot of new features is being cooked these days in our engineering kitchen, version 1.011 in particular.

Work on BOS and the new content for BOM is going at full speed. Thanks to that fact I have another great content to show you in our dev blog. This time our 3D artists shared a few screenshots with Bf 109 E-7 fighter that is due to be included into Battle of Moscow plane set. 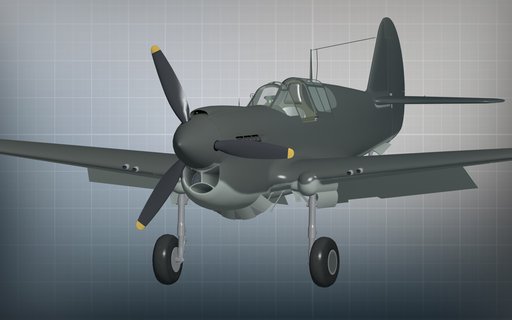 Today we're ready to share with you these very first WIP screenshots with the 3D model of P-40 E-1, one of the Premium planes for the future IL-2 Sturmovik: Battle of Moscow flight sim. 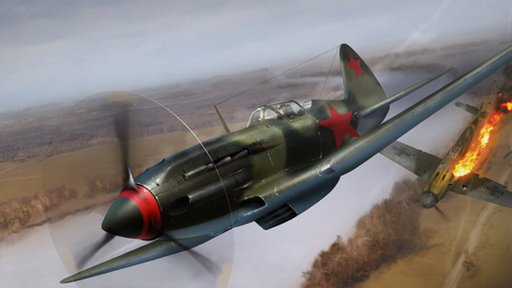 We invite you to become a participant in the development of BOM by purchasing a Pre-Order in the continuation of the legendary Sturmovik series.

Battle of Moscow is fully compatible with "IL-2 Sturmovik: Battle of Stalingrad" through a single user account. 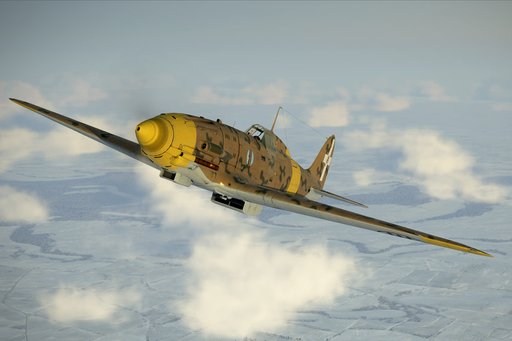 Today we're going to show you the first screenshots of a plane that will be released as a part the Battle of Moscow project and after that will become available to all BOM (and BOM + BOS) pilots. This plane is the premium MC.202.

Furthermore, I suggest you to get to know this machine closer. The note below was written by our engineer known as Phenazepam here on the forum, who's kindly agreed to steal a minute from FM tuning and to share his first impressions about Macchi.